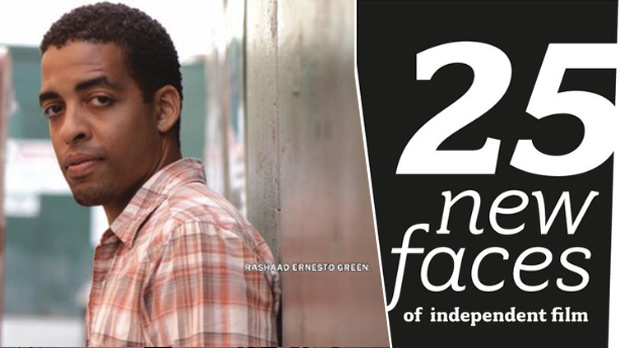 Welcome to the 2010 edition of Filmmaker‘s annual survey of new independent film talent. Victoria Mahoney   Writer-director Victoria Mahoney began her artistic career as an actress in theater and then film. “Shelly Winters was my teacher,” Mahoney says. “If you touched your hair too many times in her class, she’d come over and cut off your bangs. She taught me the gift of stillness.” After working off-off Broadway, Mahoney went to L.A., did a number of pilots, a few European films, and a season of Seinfeld (she played Gladys Mayo, owner of the clothing store Putumayo). But then there […] 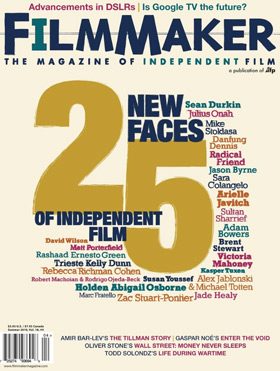 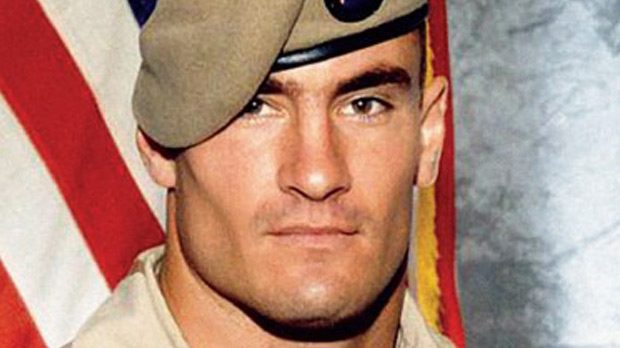 THE FOG OF WAR

In his gripping documentary, The Tillman Story, Amir Bar-Lev investigates the cover-up of the death of football star turned Army Ranger Pat Tillman.