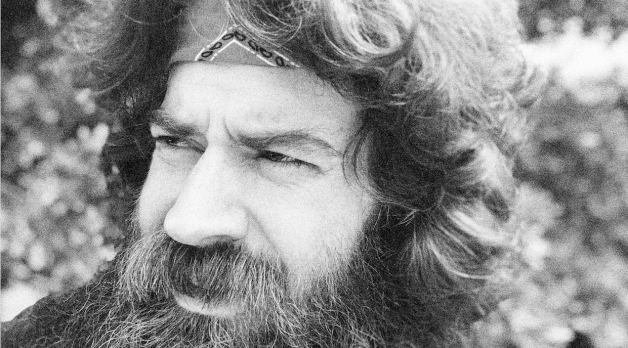 “We were building a Trojan horse of a movie,” says writer-director Andrew Patterson. “We had the first few words — ’1950s New Mexico–set sci-fi thriller’ — and then we could stuff that sausage casing with a lot of things nobody expects to find there.”

Patterson is discussing The Vast of Night, his eerily hypnotic, formally inventive UFO drama that was the hit of this year’s Slamdance Film Festival. The Vast of Night arrived in Park City having attracted Steven Soderbergh as executive producer, and there it won Slamdance’s Best Narrative Feature Audience Award. Then, just a week after the festival, Patterson signed to WME.

Patterson’s path to feature filmmaking began after he graduated high school, when he formed his Oklahoma City-based production company GED Media. “It was a different era; you couldn’t shoot everything on your phone,” he says. “It turned into a decent commercial operation, and I parlayed that into The Vast of Night. It’s entirely self-funded — I own the film.”

Although The Vast of Night’s subject matter prompts a number of comparisons, from The X-Files to Close Encounters of the Third Kind to The Twilight Zone, Patterson was less fascinated by genre convention and more by today’s challenge of holding an audience’s jittery attention. “The Vast of Night is a film that trains you how to watch it and then subsequently resets its own rhythms multiple times,” wrote Josh Slater-Williams in Little White Lies, and Patterson says that’s his favorite description of the film. Indeed, the movie spins from rat-a-tat-tat theatrical dialogues through exhilarating nighttime traveling shots to a climax containing both dazzling spectacle and quiet conspiratorial revelation.

“From the beginning, I’ve studied cinema, but there were a lot more influences from radio and literature in this movie,” Patterson says. “I had been devouring War and Peace [while writing the screenplay], and there are a lot of interesting rhythmic choices in that book — you jump into someone’s head for 10 or 15 pages. And stage plays in general are a huge influence because The Vast of Night is a play — three locations and three really long scenes — hiding within a movie.” (Those three really long scenes — 60 pages of the script — were done in just three of the shoot’s 17 days, leaving the rest of the schedule free “for us to fiddle around and do the hard stuff.”)

The control Patterson and his team exhibit over their rural location would lead one to guess that he’s pulling in home-town favors, but the movie was actually shot largely in Whitney, Texas. “The town was excited to have us,” he says. “They shut down streets, closed down roads. We kind of had run of the place.” With a small team, Patterson prepped full-time for six months, doing things like timing camera moves precisely so that the actors could adjust the speed of their dialogue to sync to the shot. After production, while waiting on VFX work, Patterson went and shot a whole other movie, “a revenge thriller set in the honeybee industry.” And with a deal for The Vast of Night in the works but not announced at press time, he’s back home finishing the new picture. “I’m just a guy living in Oklahoma, and I want to keep it that way.” — Scott Macaulay/Photo by GED Media