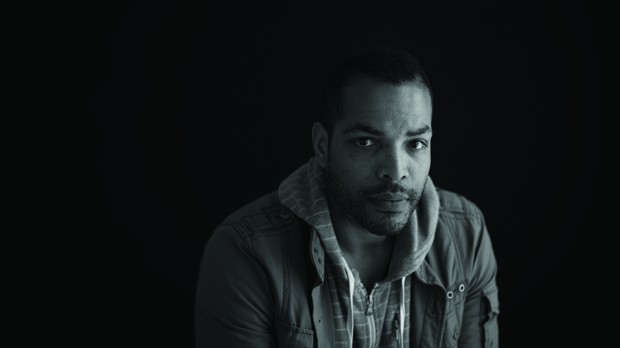 Whether set in poverty-stricken Cape Town or Red Hook’s police-surveyed streets, Reinaldo Marcus Green’s short films about teenage youths experiencing accelerated trips into adulthood are at once specific and universal. A former student athlete with Major League Baseball aspirations (two professional tryouts didn’t pan out), Green taught students in inner city schools before working for five years as a director of talent acquisitions in diversity on Wall Street. “I had been given this golden opportunity to make double what I was making as a teacher, while still being within the education field,” Green says. “It was a financial decision for me to go and pay off my undergraduate student loans.”

After learning about the film industry through his brother Rashaad Ernesto Green (including starring in one of his shorts, Choices, which premiered at Sundance in 2009), Green enrolled in the master’s program at Tisch School of Fine Arts, intent on becoming a producer and forming a filmmaking collective with his sibling (who appeared on this list in 2010). Reinaldo produced and Rashaad wrote and directed the 2012 short Showtime, which aired on BET. “That was a true Green Brothers production,” Green admitted. “We would have liked to get more of that type of work done, but with myself still being in school at the time, [it was difficult].”

Reinaldo went on to produce more than 10 shorts before becoming involved with The International Theater and Literacy Project in Cape Town, South Africa. Commissioned to film a group of teaching artists for three weeks, he went back six months later to shoot his Cannes Cinéfondation short, Stone Cars, with one teenage girl he met there, Olwethu Anita April, who stars as a young woman fighting for control over her sexuality.

As subtly powerful as it is sadly relevant, Green’s newest short, Stop, follows an African-American high school student randomly stopped and frisked by police; when the boy’s mother asks about her son’s day, the incident is never mentioned. Green is quick to point out that while making the film, the stories we see coming out of Ferguson, Baltimore and McKinney were rarely covered as widely as they are now: “This film could have been made five years ago, but it wouldn’t have received the same media attention. I imagined the film as, ‘This is me walking home. This could happen to me at anytime.’”

While Green is hard at work on his first solo feature, he and his brother haven’t ruled out the possibility of sharing co-director credit in the near future. In fact, that’s what they’ve wished for with the credit “A Film by The Green Brothers” all along. “While we’re very different and our films are different, I think my brother and I have very similar tastes, and we support each other,” he says. “We’re open to reading scripts and working with other filmmakers, for sure, but I think it’s mainly coming up with original ideas and telling our stories. Everything we do is together.” — Erik Luers/Photo by Marie Constantinesco