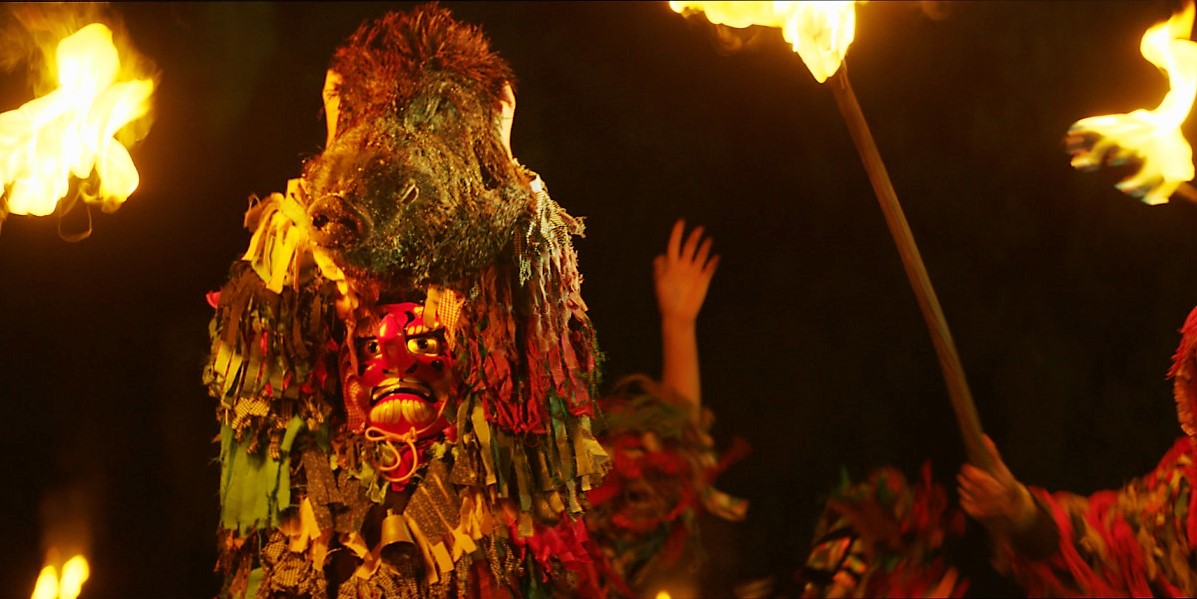 There are fewer films to deal with in this last of a three-feature curtain raiser. Writing commentary on the selections in the other two — six and five films, respectively — is enervating after two-and-a-half front-loaded weeks of screenings, plus repeats. The potential for gratuitous collateral damage spikes and hovers precariously, which translates into: In a very few cases, one risks being harsher than intended. Some of the harshees might be worth reviewing when they open commercially, when everyone is more focused.

In The New York Times‘ Critic’s Notebook (November 10, 2016), Manohla Dargis considers both the long- and short-term risks of showing a lot of strong titles at the very beginning of this, or any, film festival. The mixed blessing of front-loading, you might call it: “The New York Film Festival tends to front-load its hottest titles, which helps grab attention early, but also means interest may fade and shift elsewhere before the whole thing ends. This front-loading can also be frustrating for festivalgoers, especially as higher-profile titles sell out.”

A couple of films, however, are undoubtedly choices one would make under any circumstances, and here they get the reviews they deserve — or, I feel it safe to say, are entitled to. Superiority can not be so easily masked.

The Ornithologist (João Pedro Rodrigues, Portugal/France/Brazil), in the six-film sidebar EXPLORERS, is one of my favorite movies in the festival. The strand in which it has been dumped — not to beat a dead horse, but what is the point if the category itself does not distinguish itself from the others? — gets less exposure than the dominant Main Slate. I’m doing my itsy bitsy part to redress the imbalance. 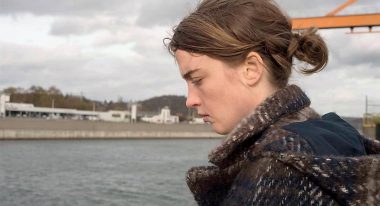 Another exceptional choice is the Dardenne Brothers’ The Unknown Girl (Jean-Pierre and Luc Dardenne, Belgium/France; okay, this fine film is in the Main Slate), which a significant proportion of critics at Cannes found relatively unimportant in the context of their full body of work. I respectfully disagree. It’s more of a departure, away from the usual secular sites of the talented siblings’ world of proles and lower-middle parvenu. Viewing this film, in tandem with The Ornithologist, through a metaphysical filter — both share a foundation stemming from early Christian ethics — yields a richer, more complete read.

During their crises of conscience, each of the protagonists — The Unknown Girl’s Jenny (Adèle Haenel, a medical doctor just entering private practice who simultaneously portrays beautiful and plain — a real feat) and The Ornithologist’s Fernando (Paul Hamy, French, like Haenel) — suffers from intense, disruptive feelings of guilt. They are both being tested — called on, in the vernacular of the former title — to check out how advanced the course of their contrition is–or isn’t. Contrition is, after all, the motor that drives these narratives.

Fernando, who is an earthbound clone of St. Anthony of Padua — the patron saint of half the props required to make this film — stabs to death a young man, named Jesus, with whom he has just made love. Jesus shows more than a glimmer of the perfection that, biblically, had been presented to the divine Christ in the form of a child. In one of many bird-as-man sequences, buzzards flying overhead signal the fellow’s demise. Before those begin, the birds had been staring back at Fernando, who uses binoculars to get them in close-up. It all takes place on and near a lake, with greenery growing wild around it — a splendid setting for narrative doubling.

Like locations and actions, other elements in Fernando’s personal road movie parallel the path of St. Anthony — even the collapse of his kayak, which stands in for a much larger boat. Fernando hardly budges, then suddenly moves more and more rapidly; repeat. He morphs from Fernando into St. Anthony, then reverses course. He is not stuck in one position, but, perhaps normal for someone who encompasses such a diverse bounty of objects and people, is able to maneuver several very close together.

He is, in a word, everything. And nothing. He exhibits manias, then slips into meditative mode. He befriends carteros, masked men from ancient Portuguese culture who can not be defined in human terms. Along the way he comes across two female Chinese torturers, but also a white dove subbing for God. A striking reboot, he relives the life of Saint Anthony, but on his own terms. Fernando aims to transform himself to the point of transcendence.

Jenny confesses symbolically after she is bled dry, creating the psychological and emotional space for a fearless being with an enormous capacity for empathy. Like Fernando, she rids herself more and more of ever-threatening pride. She has engaged in an investigation of the lowlife who killed a prostitute, an African immigrant who Jenny had refused to let in to her clinic after hours, in spite of the unfortunate woman’s screams.

Whereas Fernando commits murder, Jenny is guilty of the sin of omission. She assumes responsibility. Owning up to her guilt enables her to question her day-to-day behavior, and hopefully reclaim the status of an innocent.

The multiple actions, and the defiance of rational thought, take place in a world we can not truly visualize, or experience: the supernatural. Getting through it, however, is a prerequisite for both vanquishing the wicked and absorbing the miraculous.

Let’s not forget how these abstractions manifest themselves physically. Fernando is almost painfully aware of the male body, whether it be his own or that of someone else, in a scenario that might be destructive (he is threatened with castration by the two young Chinese women) or–in part, at least–constructive (he self-nurtures through the udders of a goat, before urinating the excess on to a human form of Saint Anthony).

For Jenny, equivocation is simpler and more comprehensible. In her mind, her greatest achievement is having convinced Julien (Olivier Bonnaud), her needy, disgruntled intern and, most likely, a lover at some point–to go back to medical school and finish up. For Christ’s sake!