A World of Opinions 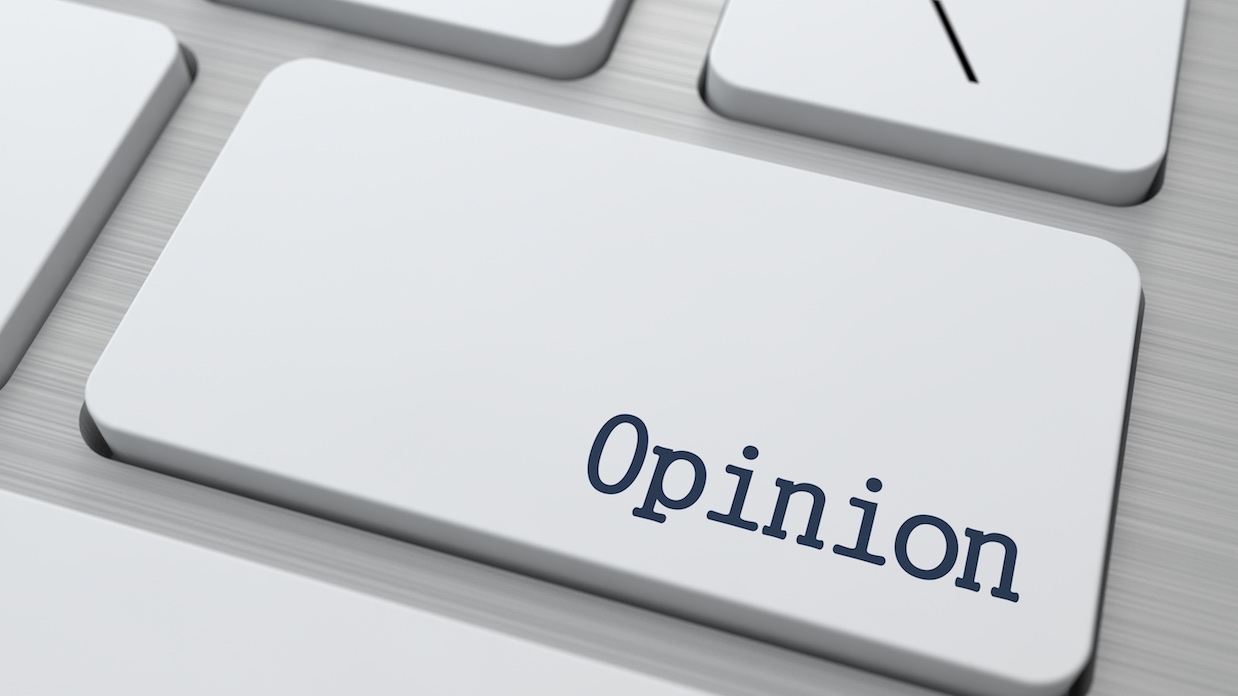 We’ve all had moments where we are free of our opinions. Maybe it’s after waking up from a deep nap. And you look around the room. And you don’t try to grasp at the room. Like, grasp by saying to yourself, I’m in this apartment, in Oakland, on this street, at this time, and it’s dark, or it’s bright, and it’s day, or it’s night, and I like it, or I don’t like it. No. For a moment there is none of that. It’s just the mystery, without superimposition. Without our packing the mystery into a little conceptual idea that we can adjust and turn around and show off at parties and keep in our iPhone and generally use as a way to cling to our self. For a moment, there is none of that. We don’t know. Which can be bewildering. But also, freeing.

The more there’s an emphasis on having an opinion, the more we lose touch with the mystery. We forget that everything we encounter is a mystery. We forget how to be with that. We get less and less comfortable with being with the mystery, and more and more comfortable with flicking an imputation at whatever we meet. So then we go thru our day knowing what is good and what is bad and who to run to and who to run from and… We miss it. We miss the unpredictable, unknowable, ambiguous quality of all things. We don’t see things as they are because we are forming opinions all the time. You can feel it in a movie theater now. People are watching the screen, and writing their review about the movie(either in their head or on their actual phone) as the movie is happening. But the movie was never really seen.

But there is that part of us, still, that is beyond our opinions. And the computer will never grasp it. It’s ungraspable. So, anyways, I didn’t give a rating to Loving. I guess that website will just have to go on without me. It will have to go find another opinion to feed on. Actually, I probably have already expressed too many opinions here. Sorry. Over and out.