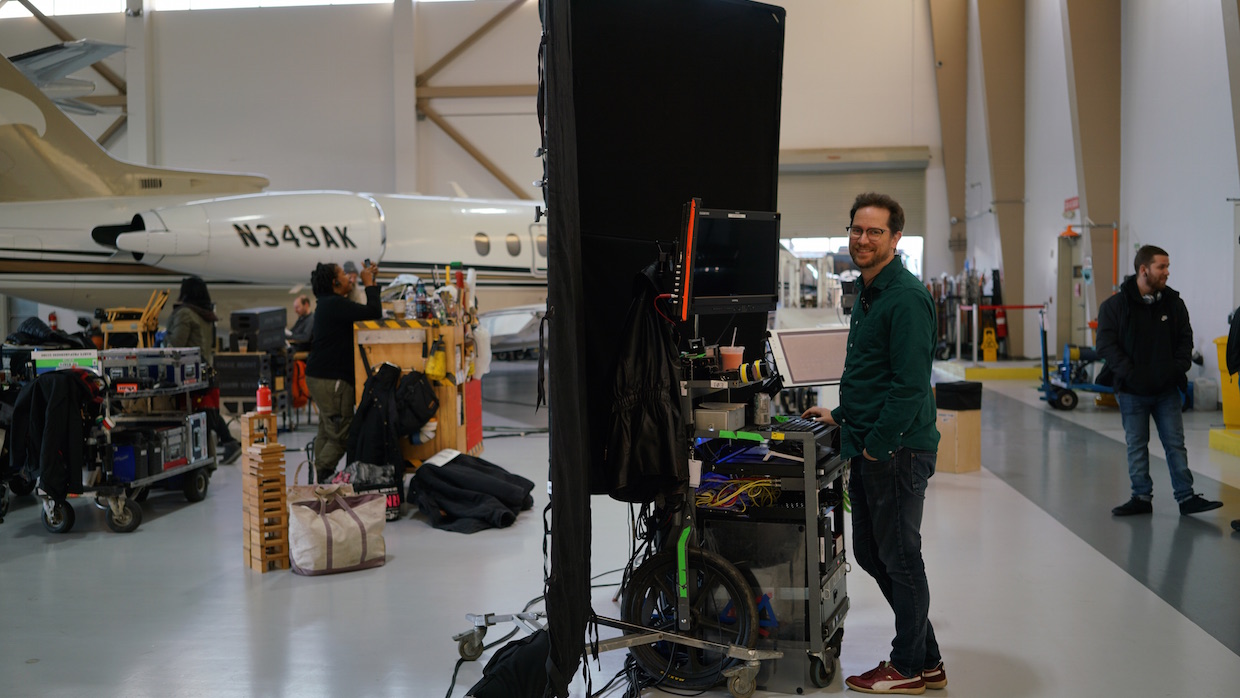 The role of the digital imaging technician has become perhaps the most controversial and least understood in modern filmmaking. Some directors of photography refuse to work without a DIT, while others wave the DIT off as an extravagance. Many producers understand the DIT to be an efficient and cost-reducing asset, but some refuse to approve even a single day of prep for an entire season of network television (or cut them loose after the pilot is in the can). What’s going on here? Nobody gets this worked up about the best-boy grip. The DIT position emerged during the painful Great […]