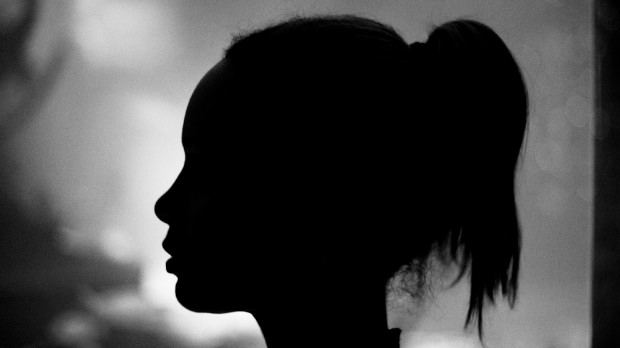 What does it mean in today’s society to create without aim toward personal gain?
We exist in a time, where profiteering drives every corner of what was previously described to a culture, as ‘artistic expression’.

In these hours, preceding the marker, of a New Year; I ask in tender sincerity;

What if, there were no financial gain, group applause or ladder traction-would you still, die to express the creative expression living this precise moment-inside of no one, except you.

In a culture that has always reared their young to regard ‘artists’ as insane and ‘bankers’ as stabile, how many of you out there, have decided this year—to leap unaccompanied, into your darkest depths, on a bleeding wish to participate in reflecting the human condition, during this time and space, where-you-are-alive-to-canvas-the-Earth…

Here’s to an expressive New Year, yours, mine, theirs, ours.
-Victoria Mahoney

(The above was cross-posted, with permission, from Mahoney, Pause. Victoria Mahoney is the writer/director of Yelling to the Sky Photo of Mahoney by Andrew Dosunmu.)