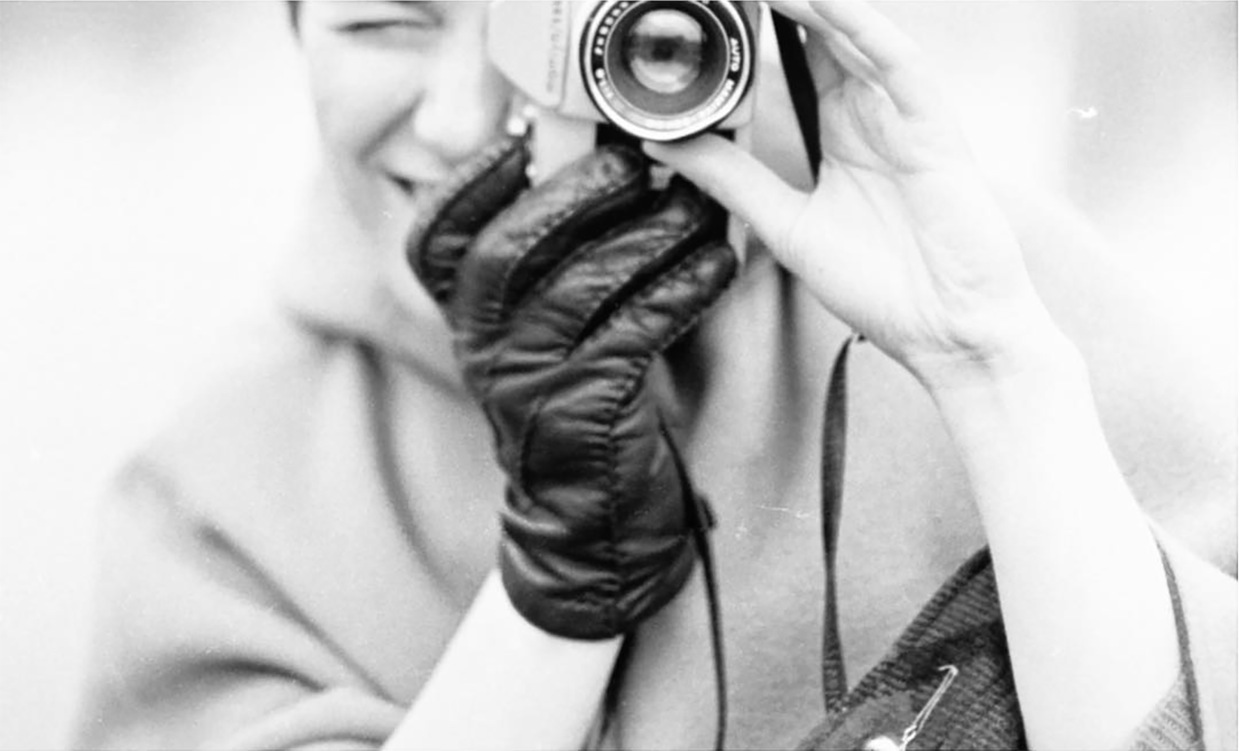 The Independent Filmmaker Project (IFP),  announced yesterday the ten documentaries selected for the 2017 IFP Filmmaker Labs, IFP’s annual yearlong fellowship for first-time feature directors. The creative teams of the selected films are currently attending the first week’s sessions – The Time Warner Foundation Completion Labs – taking place through May 26 at the Made in New York Media Center by IFP in DUMBO, Brooklyn.

“The wide and continuing success of documentaries on multiple platforms demonstrate they are no longer for niche audiences nor uniform in style or format,” says Joana Vicente, Executive Director of IFP and the Made in NY Media Center. “Emerging non-fiction filmmakers need to be more prepared than ever to understand and compete in this expanding marketplace, and the Labs exist to help them build that foundation.”

The selected projects and their attending Lab Fellows for the 2017 IFP Documentary Lab are:

On the South Side of Chicago, an activist and a former gang member negotiate the meaning of community as a rail yard engulfs their neighborhood. David Schalliol (Director, Producer, DP), Brian Ashby (Producer, Editor), Peter Galassi (Editor)

Deep in the Himalayan mountains the first road is coming, and this new highway to China will forever change daily life for these Nepalis who live along its path. Lucas Millard(Director, Writer, Producer, DP), Kate Stryker (Director, Writer, 2nd Camera)

This feature documentary tells the disappearing story of the women who fought on the front lines in Nicaragua’s Sandinista Revolution and traces their continuing struggle for justice. Jenny Murray (Director, Writer), Sarah Winshall (Producer)

Leave the Bus Through the Broken Window

You went to Hong Kong to make a film about art — instead you made one about heartbreak, politics and getting lost in a shopping mall. Andrew Hevia (Director, Writer, Producer, DP), Carlos Rivera (Editor)

Karoline, Christine and Enoch are high school seniors who want to go to college, and they are determined to bring their friends with them. They work as college counselors in their schools because many of their peers don’t have anyone else to turn to for help. Karoline, Christine and Enoch are fighting for the right to a better future, for themselves and for every single one of their classmates. Juliane Dressner (Director, Producer, DP), Edwin Martinez (Co-Director, DP, Editor), Beth Levison (Co-Producer)

Shadow of His Wings

Shadow of His Wings is a personal documentary about filmmaker Lucas’ love story with a young Ethiopian man in Addis Ababa before and after he must flee homophobic threats to become France’s first LGBT refugee from Ethiopia. Meanwhile, in the hopes of reconciling with his son, Lucas’ estranged Ethiopian father returns to Addis after nearly 45 years of exile. Against a backdrop of the global refugee crisis, the film intersects a departure and a return home through a distinctly intimate lens. Lucas Habte (Director, Producer, DP), Isidore Bethel (Writer, Producer, Editor), Tigist Schmidt (Producer)

In 1992, a mysterious American named Georges Cardona shot Singapore’s first indie road movie with a clique of teenage female film geeks, including Sandi Tan, then absconded with all the footage! 20 years later, the 16mm cans are discovered in New Orleans, sending Sandi, now a novelist in Los Angeles, on an odyssey in search of Georges’ vanishing footprints…and her own. Sandi Tan (Director, Writer, Producer, Co-Editor)

We Are Not Princesses