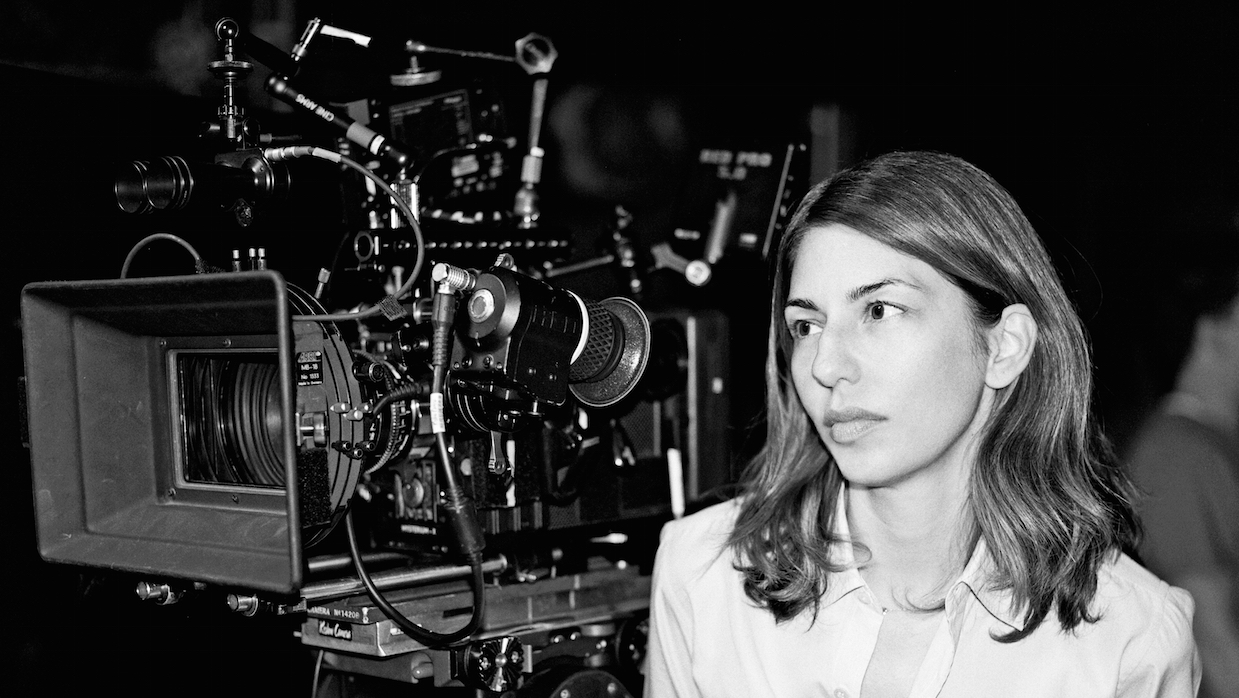 The Independent Filmmaker Project (IFP) announced today that Dustin Hoffman will receive the Actor Tribute and Sofia Coppola the Director Tribute at the 2017 IFP Gotham Awards.

“We are thrilled to present Dustin Hoffman with the Actor Tribute. Starting with his breakthrough role in the timeless classic The Graduate to his highly praised turn in his upcoming film, The Meyerowitz Stories, Dustin’s wide range of roles – often portraying antiheroes or the marginalized – and the creative choices he has embodied in these complex characters, has firmly placed him amongst the most compelling actors to have graced the screen,” said Joana Vicente, Executive Director of IFP and the Made in NY Media Center. “We are equally delighted to present Sofia with the Director Tribute this year. Sofia continues to shatter the glass ‘lens’ in our industry, being only the second woman in Cannes history to win Best Director. From the indelible impression her films have on audiences, to her singular vision and aesthetic, which underscore her subtle commentary on society and culture, Sofia has made a lasting contribution to the art of film.”

Hoffman stars in Noah Baumbach’s highly anticipated upcoming feature, The Meyerowitz Stories (New and Selected), alongside Ben Stiller, Emma Thompson and Adam Sandler. Coppola’s most recent film is the atmospheric thriller, The Beguiled, starring Nicole Kidman, Kirsten Dunst, Elle Fanning and Colin Farrell, with the director making history this year as only the second woman to win the Best Director prize at the Cannes Film Festival for The Beguiled, and the first woman to win since 1961.

The Gotham Awards take place November 27 at Cipriani Wall Street, and nominees will be announced on October 19. IFP is the parent organization of Filmmaker. For more information, click here.