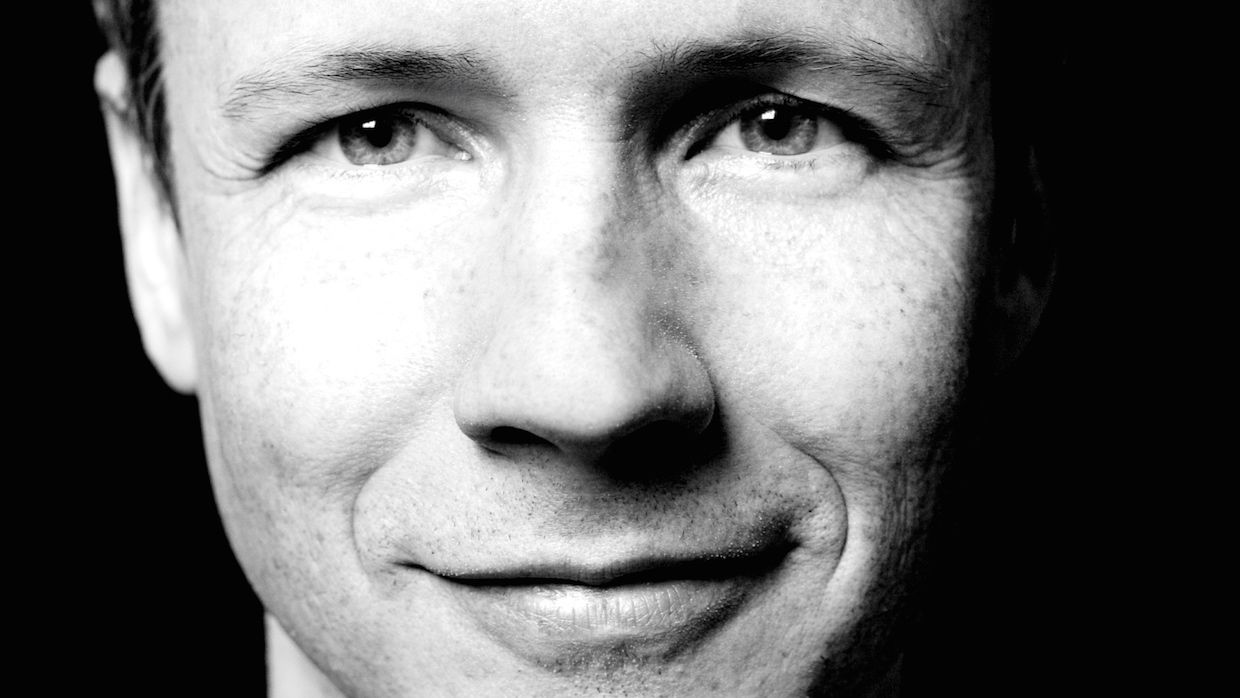 “We eagerly anticipate a fun, exciting and entertaining night with John Cameron Mitchell leading us through it,” said Joana Vicente, Executive Director of IFP and the Made in NY Media Center. “John’s unique gift to entertain will be a brilliant addition to the lineup of stellar Tributes and to the highly anticipated movies and nominees of 2017.”

Mitchell wrote and starred in the musical, Hedwig and the Angry Inch, which began its Off-Broadway run at the Jane Street Theatre in 1998, which John won an Obie Award. In 2014 it opened on Broadway, where it garnered 8 Tony® nominations, winning for Best Revival of a Musical and John receiving a Special Tony® for his return to the role, Hedwig. John’s 2001 film adaptation of Hedwig won him Best Director at the Sundance Film Festival, a Golden Globe nomination for Best Actor in a Musical or Comedy, and the 2001 IFP Gotham Awards Open Palm Award for Best Directorial Debut. In 2006 he directed the sexually frank ensemble-piece Shortbus, and in 2011 he directed the David Lindsay-Abaire adapted Rabbit Hole, produced by and starring Nicole Kidman in an Oscar®-nominated performance. His most recent film, the punk romance How to Talk to Girls at Parties, premiered at the 2017 Cannes International Film Festival and stars Elle Fanning, Alex Sharp and Nicole Kidman. A24 will release the film in the spring 2018. John currently can be seen in CBS’s The Good Fight and Amazon’s Mozart in the Jungle.