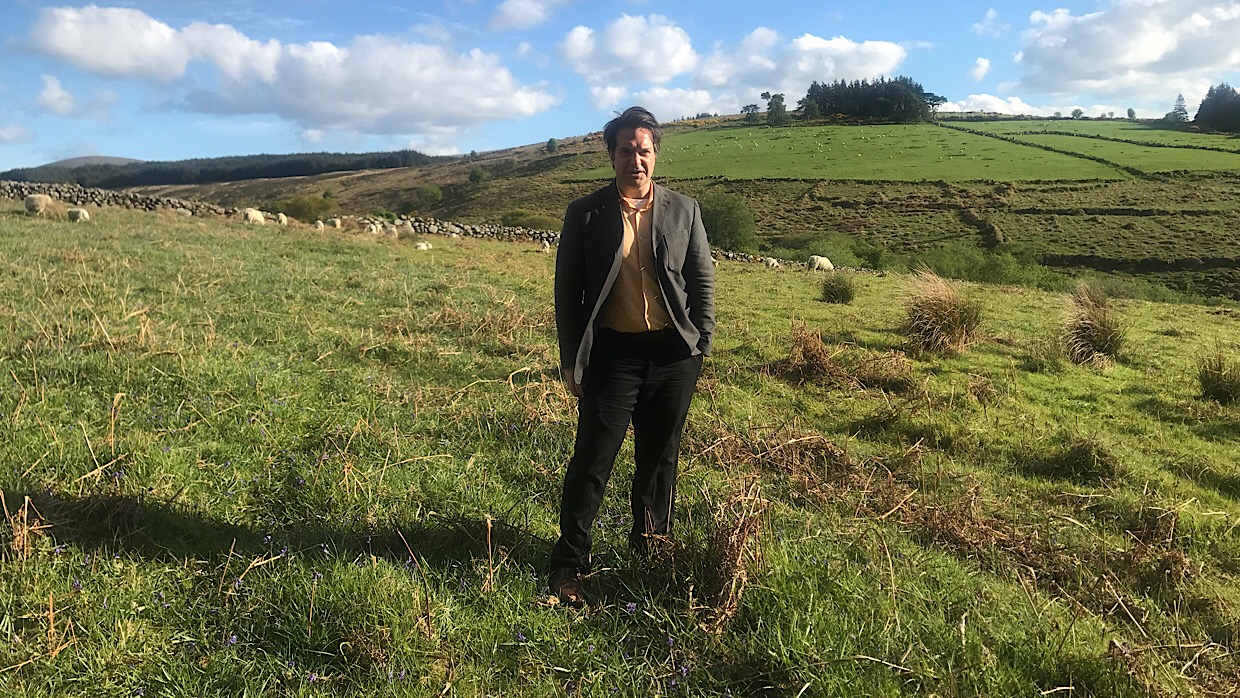 George Rush on the set of Don’t Leave Home

I have felt disgusted these last ten days reading the news about Harvey Weinstein as well as the angry and heartfelt outpouring from so many on social media. But like most of my colleagues in independent film, I’ve considered myself a step removed from the A-list parties and Hollywood glitterati that comprised so much of Weinstein’s world. My colleagues and I are making films, I have thought, as a high-minded alterative to the vapidness of Hollywood.

But the last ten days has caused me to realize that we are not immune from the same problems that Hollywood is suffering. The problem of sexual harassment and predatory behavior is as bad and sometimes even worse on the indie level because we are all so desperate to make our films that we’ll get into bed with almost anyone.

I have been working in this space as a lawyer for 17 years and have become more involved in producing and raising money for indies over the last seven. I have become acutely aware in this process that investing in indie films isn’t just high risk—it is borderline reckless. So why do people do it? A big part of the appeal is the film industry’s sexiness—its high-profile nature and opportunity to be with the beautiful and famous. And this rush isn’t just one felt by our investors; I’m not immune to it either. It is intoxicating, and if my partners and I are lucky and make something great, we and our investors get access to that world, albeit briefly.

In general there are two types of investors. The first are true believers. These people either care about the issue, the aesthetic, or you. They want the film to succeed on its own terms and hopefully make money in the process. These people are the best! The second type are what I call alpha investors — people who want do something fun and status-oriented. People who would love to boast to their friends that they produced a film at Sundance. And obviously, they’d like to make money in the process. Most of these people are great too. I think whether an investor is a true believer or an alpha, a good producer tries to be responsive to them, knowing that as a pure investment independent film is risky. Unfortunately, there is a spectrum on the alpha type investor that runs from the slightly boastful to the entitled misogynist. And in this group, it is exclusively a male problem. It is a minority of the alpha group, but they make it awful for everyone.

Most of the films I get behind I’d like to think are commercially accessible art films. When trying to raise money for them, I have laughed off too many conversations about whether a certain actress would get naked, or whether I could make an intro to some female colleague. I’ve had late nights being “wing man” to all degrees of philandering that I’ve found disgusting, but I have just laughed it off or excused it as a necessary evil in order to get financing. And I’ve participated in some really, really awful locker room talk. I’ve done this thinking that I’m just trying to appease this guy, but in doing so, I have added fuel to this fire. Some of the people I’ve worked with, I’d never allow in my home. If I was talking to an investor and he called someone the n-word or a “faggot,” I’d tell them to fuck off regardless who they were — or I’d punch that person in the face. But when I’ve heard investors talk about “pussy” I’ve just excused that person as a rich cad. I’ve excused it because it is so hard to get money for these films that I’ll take it from almost anywhere.

When I have an investor who is also a misogynist. it really poisons the whole production. There is a predatory relationship that I try to keep at bay from cast and crew, but I think the bigger problem is that by allowing such people into our productions it legitimizes both them and their behavior. It makes it okay to be at a party at Sundance with a bunch of 50-year-old men partying with and preying on twentysomething-year-old women. It makes it okay to casually and publicly talk about the women you want to fuck. And when you create a space where this behavior is okay, people you would want to be professionals—producers, lawyers, agents and managers—suddenly find it acceptable to treat women like their playthings. And it is never okay.

I have been part of that problem by tolerating this type of person. By telling myself how awful they are but still courting them and kissing their asses. And though there is a lot of sanctimony going around right now, I’d say most of us trying to produce films have willfully turned a blind eye to certain people and certain behavior. I can honestly say I am ashamed that I have tolerated this and have not taken a stand. But no more. I wouldn’t approach an open racist or homophobe or anti-Semite about investing in a movie, and a sexist misogynist should be no different. That person should be a pariah, not an executive producer.

And I can tell you, when I think about it, it scares me a little—taking the heightened sexual appeal out of the equation may make this investment less fun for a lot of the investors who help us make great work. That is frightening, as it is already sort of impossible to finance these films. But we as a community will be much better off, and I actually think taking that sort of negative energy out of the scene will help us all make better work.

It is easy to wag fingers at Hollywood misogyny, but it is harder as indie producers to get our own house in order. However, that is absolutely what we must do to effect change.