“We Used the Entire Sensor on the Alexa LF Every Single Time”: DP Greig Fraser on Shooting Dune for IMAX 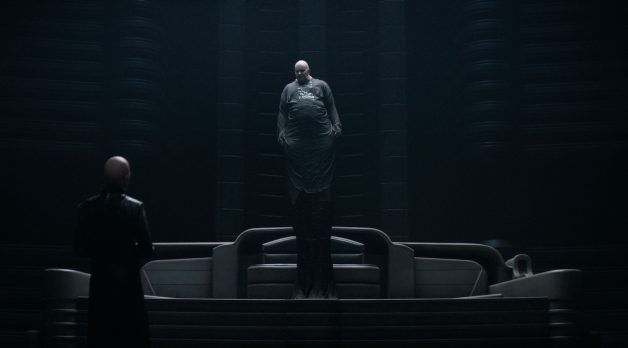 Before Dune’s initial release, director Denis Villeneuve compared watching the film on a television to driving “a speedboat in your bathtub.” Beginning today, audiences have another chance to take that speedboat out into open water as the sci-fi epic returns…  Read more

“The Film is One Big Conversation. I Could’ve Cut it Ten Different Ways and It Would Still Be the Same Conversation”: Sterlin Harjo on His Netflix Doc Love and Fury 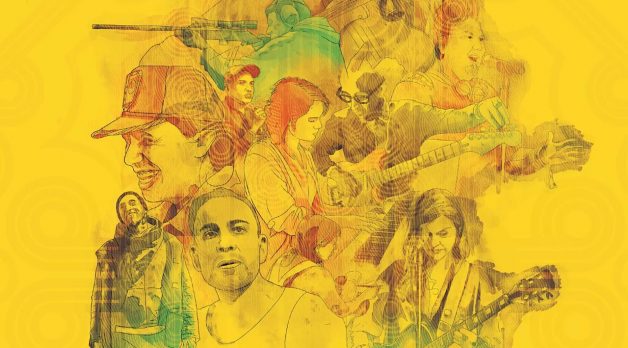 “I Had the Will and the Emotional Momentum… the Movie was Hyper-Topical, Being Made Basically in Real Time”: Dasha Nekrasova on Her Jeffrey Epstein Horror Film, The Scary of Sixty-First 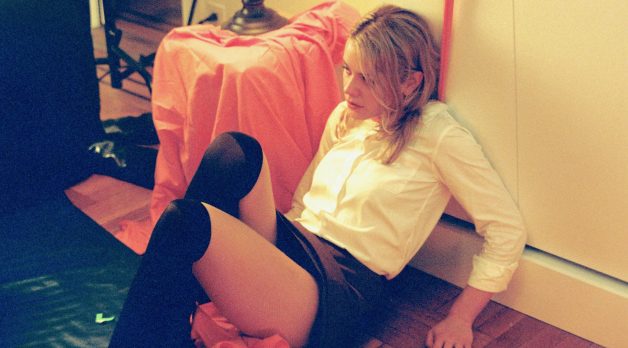 Dasha Nekrasova on the set of The Scary of Sixty-First (Photo: Utopia)

Dasha Nekrasova wanted all the exteriors in her directorial debut to have the ambience of Christmas in New York. First up: leering gargoyles lining the 15-foot front door of Jeffrey Epstein’s Upper East Side apartment building. Clearly, Nekrasova doesn’t share…  Read more

“I Would Find Myself Wondering Why My Face Hurt So Much at the End of a Shoot Day, and It Was Because I’d Been Smiling the Whole Time”: Penny Lane on Listening to Kenny G 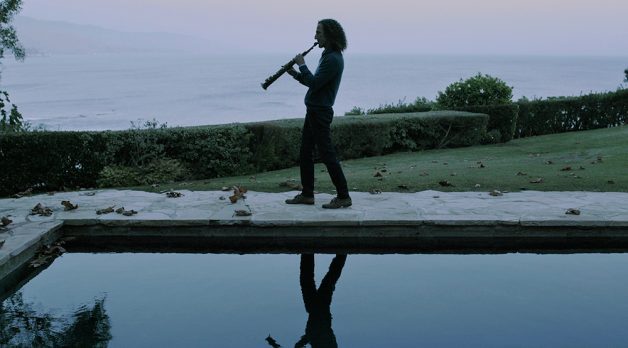 As with all of Penny Lane’s films, Listening to Kenny G, the idiosyncratic auteur’s TIFF-premiering, DOC NYC-opening, exploration of the beloved/reviled “smooth jazz” saxophonist and his globally ubiquitous sound (to this day “Going Home” signals closing time throughout China) turns…  Read more