Is Twin Peaks Season Three a Movie or a TV Show? Well… 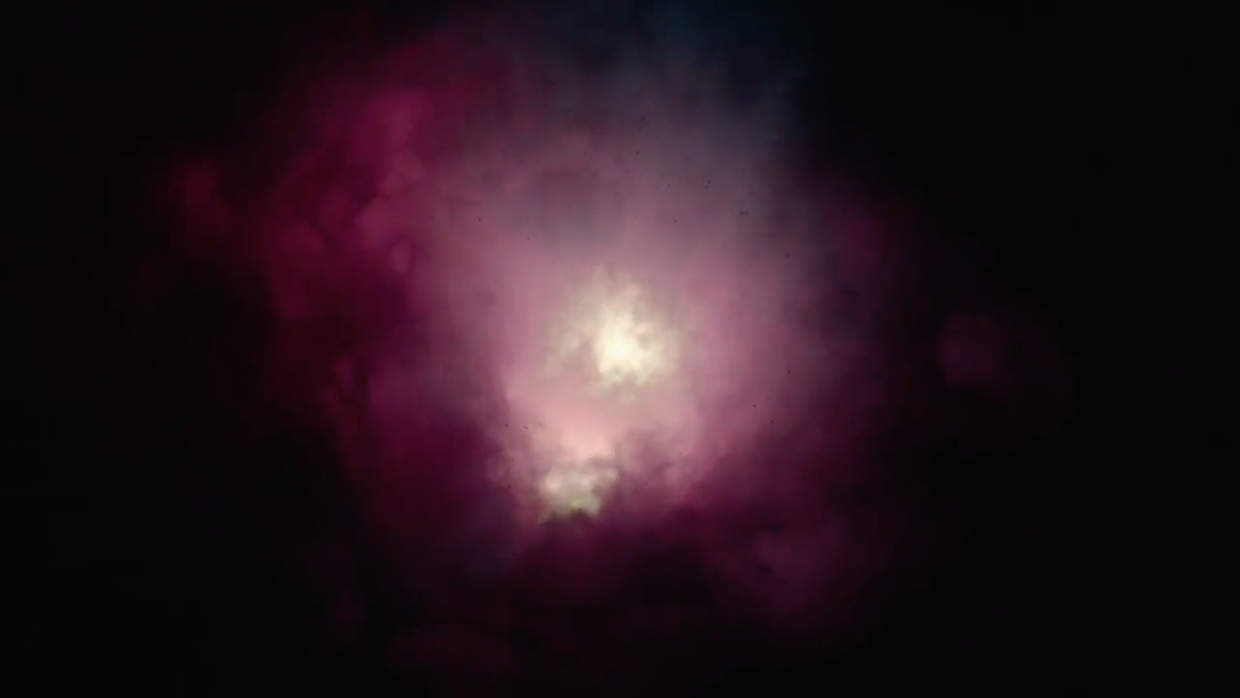 I’m always up for an endless debate that paralyzes my Twitter feed into repetitive stasis for 12+ hours at a time, and accordingly braced for one last night upon seeing that Twin Peaks: The Return had landed at number two on Sight & Sound‘s annual year-end poll. (Minutes after I published this, it popped up at number one on Cahiers du Cinema‘s list as well.) Pedantic disputes about Category Fraud — i.e., if a performance is lead or supporting for awards purposes — have never been my favorite, and I can’t imagine a topic to get less exercised about than whether a TV series is illegitimately occupying a slot that should belong to a Real Movie. Note that the Sight & Sound ballot is unusual for several reasons: as the solicit states, “They can be films seen at festivals or released in your own country, television/streaming series, or artists’ moving image works. Please note that if selecting a television series, the vote will be counted for the series as a whole, not for individual episodes.” (I wonder now if that wording was meant to nip in the bud people who wanted to vote solely for episode eight.) I don’t know of any other poll (aside from the much more tightly curated Artforum one) that operates like this; generally, there are parameters about the dates during which eligible films were either released or premiered (sensibly elided for a magazine drawing on a very international roster of writers), and television series as a whole are never permitted. I do not expect this situation to repeat during this awards season (the Indiewire ballot specifically precludes both voting for TV generally and Twin Peaks specifically), so I guess the concern is of a general paradigm shift in which TV No Longer Gets Respect For Its Uniqueness And Is Subject To Appropriation (or maybe just, All Is Content).

Still, if we’re going to have a thinkpiece-cycle-length argument about this…

When you think about it this way, it’s pretty simple. But…

Yes, Twin Peaks is a movie.

I’m interested in the aggrievement within pushback from TV critics on this particular point. I see people complaining that calling The Return a movie was “denigrating” to the medium of television and visualize a sentient, sensitive child entering its teens that would be hurt not to be recognized for the very special kid it is rather than a little-loved younger sibling. I imagine grave-faced meetings of the Sight & Sound editorial team and BFI’s board of directors, with austere representatives emerging later at press conferences: “We’re so sorry … we are reexamining our internal culture … we did not mean to cause offense to the television community.” Seitz (friendly acquaintance, at least as of this writing) again: “Why is scripted, serialized TV not respected as its own art form, with its own distinct characteristics & challenges?” Emily Nussbaum, who’s won a Pulitzer for her TV criticism, tweeted, “If the film people are going to list Twin Peaks, we get to take back some movies. I’m going to grab five random movies and call them an anthology series and you can’t stop me.”

The idea that “scripted, serialized TV” is “not respected as its own art form” in 2017 is not congruent with my reality; the last decade of writing on pop culture sites has been dedicated to the idea that “TV is the new movies,” the place where artists go to express themselves in more interesting and expansive ways than the increasingly irrelevant movies — a trope now taken as a truism. TV critics are no longer tasked with reviewing endless disease-of-the week TV series or crummy event mini-series; they’re arbiters of The Dominant Medium of Our Time, which wasn’t true 20 years ago but definitely is now. (The hot take would now be against TV; who will be our Newton Minow?) Nussbaum’s tweet speaks to a different, equally inexplicable anxiety: that The Film People (those child-snatchers!) will try to Take Twin Peaks Away From TV. That’s a non-starter: it’s on numerous best TV of 2017 lists already, including that of Rolling Stone‘s Rob Sheffield, who ranks it at number one and knows what’s up: “Cheers to Showtime for trusting Lynch, along with co-creator Mark Frost, to pull off all 18 hours. Nothing like Twin Peaks: The Return has ever happened before or will again.”

This gets to the crux of the perceived offense: because the new Twin Peaks is inconceivable without television, it must logically be television and nothing else, hands off please. The implication of this argument is (or logically has to be) that Twin Peaks: The Return is not an anomaly in the medium’s history but a development which will lead to further experiments and boundary-pushers in its vein. Unless the future is insanely utopian, that is not going to happen, for multiple reasons. The new Twin Peaks doesn’t exist because Showtime has such profound respect for David Lynch’s artistic vision and found it so shameful that he hadn’t produced a significant new work since Inland Empire for financing reasons that they decided they must give him an outlet. If this was simply a matter of wanting to give Lynch the Freedom To Explore TV, he’d have been given a budget to do an all-original thing, and I’m pretty positive he wouldn’t have said no. The new season exists because of the currently super-virulent tendency to attempt to reboot any pieces of brand-tested IP lying around with the hopes of drawing in new audiences. It exists for the same reason, and on the same continuum as, everything from the now not-so-new Hawaii Five-O (eight seasons and counting!) to The Best Man Holiday to Blade Runner 2049. All of these things are not the same (Hawaii Five-O is actually a longform movie, while 2049 is secretly a TV show), but they exist for roughly the same reason. The difference with Peaks is that Lynch was an integral part of the package and was able to drive an unexpectedly hard, high-cost bargain that included total freedom used for far more radical ends than you can think of any other showrunner doing.

Whatever its advances in visual presentation (dubbed “cinematic,” which I guess in retrospect is insulting to a medium that really was evolving to its own unique potential, becoming everything film could never be?), depth and sophistication of character development, increasing patience for dialogue-less segments and non-linear storytelling, willingness to go opaque and confounding for selective amounts of time, etc., Peak TV Drama remains confined within a very particular matrix. Its fundamental directive is longform storytelling which balances multiple protagonists, the most important ones of whom have definite arcs, while creating a narrative that finally exists with a beginning, (potentially many) middle(s) and an ending. There is a definite ceiling on how far into the truly unexplained or form-for-its-own-sake the medium can realistically go, along with, generally speaking, a lack of interest in it going there for too long. There is nothing necessarily wrong with this, but it’s ridiculous to pretend that the new Twin Peaks is primarily, to the point of exclusivity, interested in Peak TV concerns. The series, in fact, does not conform to any previous models of TV either, and I don’t expect what follows in the American sector to build upon it in any meaningful way.

I note the “American” caveat because arguing for television exceptionalism often involves pointing to a very small group of works that are rep-screened as movies but originated as TV. Miniseries released here as movies strung together (The Kingdom, The Best of Youth) or re-edited as shorter films (Das Boot, Scenes from a Marriage), as well as the weirdo outliers of Out 1 and Berlin Alexanderplatz are so outside the parameters of anything American TV can conceive of that I’m not real sure why they’re often brought up as not exceptions that prove the rule but in fact The Rule. (Let’s not even get into, like, whether Alan Clarke movies are actually TV.) So, again, we return to the idea that TV is being disrespected: film folk perceive this as something categorically different and therefore worth of being Elevated, thereby denigrating the golden age. It doesn’t matter that David Lynch called it an 18-hour-movie, nor that executive producer Sabrina Sutherland is absolutely into the idea of showing it in theaters (“We can certainly make DCPs. So I would hope that, eventually, we can do something […] I’d be 100% behind it.”). It’s not OK to say that Twin Peaks: The Return is qualitatively different, which is not necessarily the same thing as dissing TV — which no one is coming away to take from its fans — but more an indicator of its oft-unacknowledged restrictions. But fine: give it ten years, show me a bunch of follow-up series that The Film People want to keep putting on their movie ballots, and we’ll talk. Otherwise, marking Lynch’s work as a weird asterisk is fine.