“The Film of a Drunken Monkey”: Directors Nico Casavecchia and Martin Allais | BattleScar 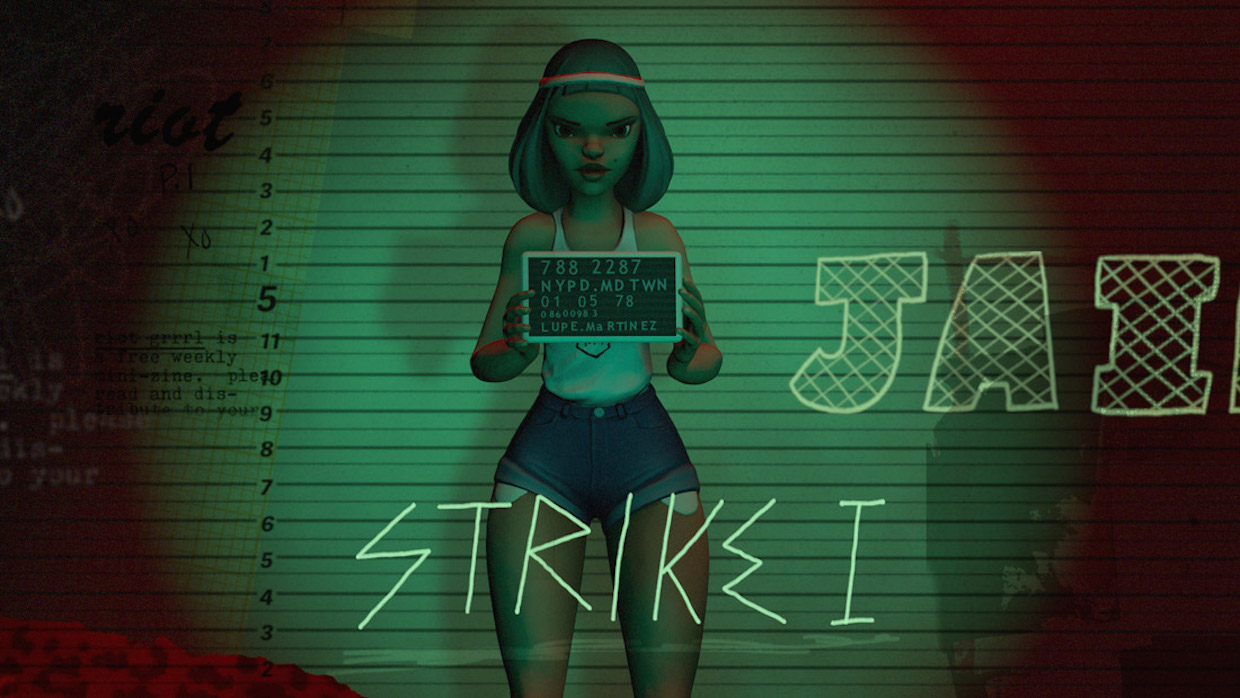 Nico Casavecchia: In Drunken Master (Jackie Chan, 1978) young Wong Fei-Hung meets Beggar So, an old drunkard picking a fight in a bar. Beggar turns out to be the famous drunken master who uses fighting techniques resembling those of an intoxicated monkey that stole wine and drank it all. Wong reluctantly enters training with Beggar and in time learns to embrace the “eight drunken immortals” fighting technique as the only way to defeat the ferocious Yim tit-sam and his “devil’s kick.”

Chaos reigns, for better or worse, and filmmaking is this futile illusion of controlling it. I say illusion with the utmost respect for it, film is illusion and nothing else. There is a necessary tension between Fei Hung and Beggar So, we must reject the training, come with our candidness and our phony ideas of how things “should” be, just to see them crash to the floor, then pick up the pieces and become an intoxicated monkey. In the end, we must fight them like a drunkard, embracing chaos as the only means of survival. Nothing worse than a filmmaker at odds with the reality in front of them. What remains of our fight with chaos is what people actually get to see, the work, the film of a drunk monkey.

Martin Allais: If there is anything that really sets you free, I believe it’s chaos. Chaos inspires me to solve things, like playing a video game or piecing together a puzzle. Order is there of course, and necessary, but I feel that order is you playing with yourself while chaos is you playing with the rest of the universe. It’s terrifying but also fun and full of adrenaline. The best experiences of my career came from putting myself in the midst of chaos and fighting my way out, similar to Rocky’s last fights in the film. Love the wilderness of it; it summons your intuition. The improv time, the zone, the dance move moment. Intuition emerges and you get inspired and excited always chasing those moments. Intuition is the only compass thru chaos, and chaos is a mystery ride.

[PREMIERE SCREENING: This piece is housed at New Frontier at The Ray]