“The Perfect Time for Us to Be Making this Show”: Creators Josh Feldman and Shoshannah Stern | This Close 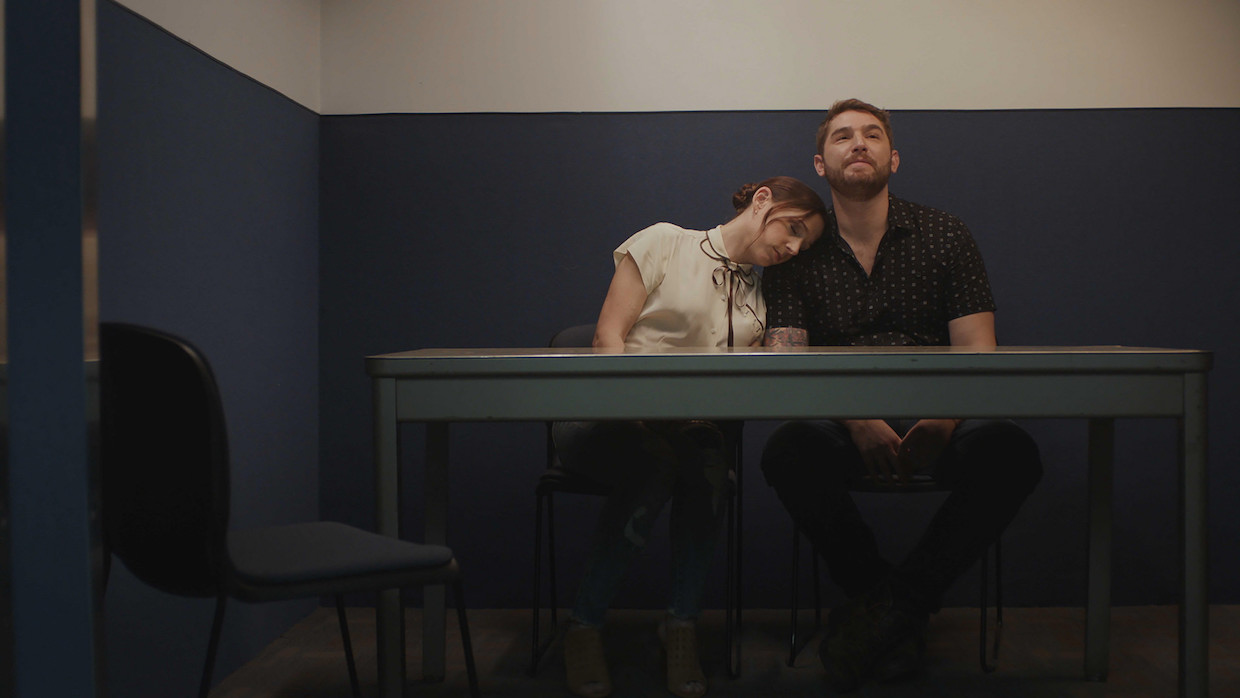 by Filmmaker Staff
in Sundance, Sundance Responses
on Jan 29, 2018

Josh Feldman: Making our show required both acknowledging, and to an extent, ignoring, the disheartening shift in power in our country’s politics. During the particularly tough days, when the internet was constantly exploding over the latest developments, in the writers’ room we were even more convinced that this was the perfect time for us to be making this show, to shine a light on an underrepresented group in the media. It didn’t affect what we had to say, because we always knew what we wanted to say, but rather, it encouraged us to feel more sure in our convictions and the motivation towards making this show.

Shoshannah Stern: During one scene on our shoot, I had to float on my back with my eyes closed with the camera almost directly above me. While everyone knew as a deaf person, I couldn’t hear them when they yelled action, this was particularly chaotic because I couldn’t see them call action either, and the director was standing across the pool with the rest of the crew crowded so tightly around the pool I thought they’d fall in. So I had to touch bottom to see my interpreter call action, which took me out of position and you could tell by my hair that I wasn’t actually floating. In that moment I realized that chaos often occurs because people don’t have a precedent for this, and so they don’t know what to do in that situation. But it was also a real privilege knowing that we were setting a precedent by doing what we were doing. Because of that we just had to figure out how to make it work together as a cohesive team. Which meant asking our wonderful on-set sign language interpreter to climb up a ladder and stand in an incredibly awkward stooped position directly under the camera so that I could stay in position and close my eyes when they called action. We made it work then, and every time after, and should there be another series created by and starring deaf creators that require them to be in a pool, well, we’ll have some advice for them then so it will hopefully be less chaotic for them then!