Notes from Inside a Film Canon 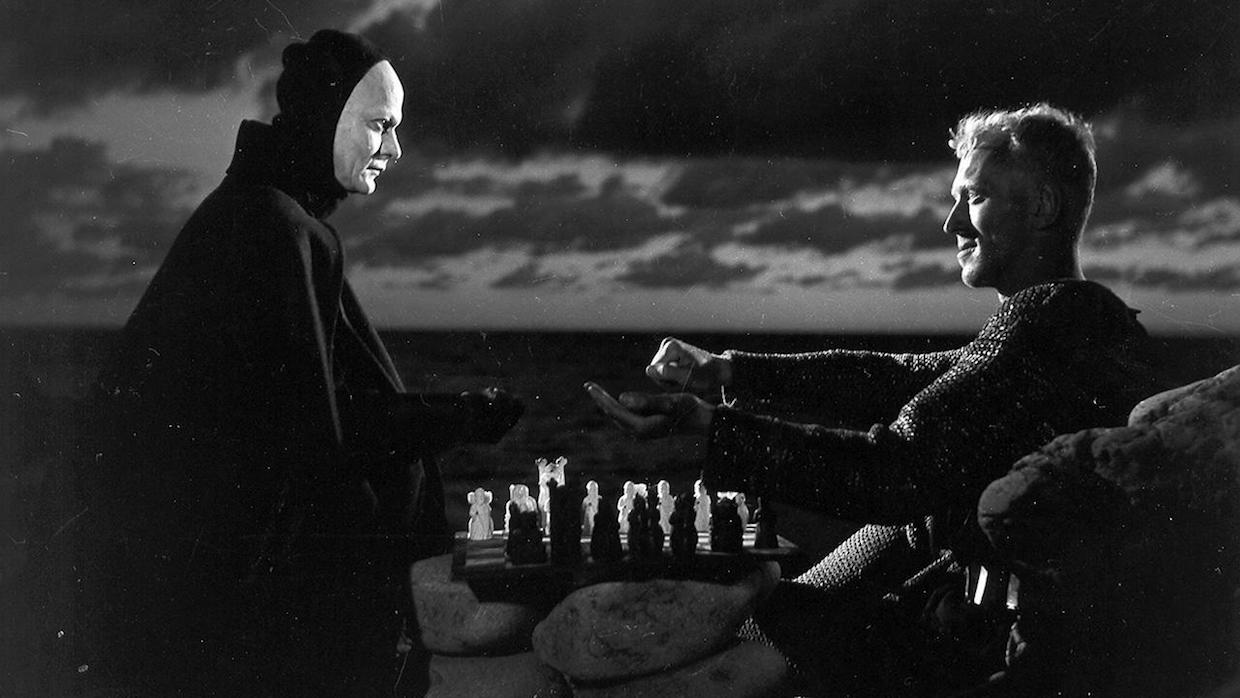 About a year and a half ago I made the wise decision to stop watching so much mediocre television and start immersing myself obsessively in film history. I wasn’t a total beginner: I had a video store growing up and a traditional film school education — Battleship Potemkin, The Searchers, all that good stuff. Plus I was armed with a near-encyclopedic knowledge of contemporary cinema, spurred on by my work as a festival programmer over the years. But I had (and indeed, still have) countless blind spots. I resolved to fill in as many as possible with the help of a library card, a FilmStruck account and a big red couch.

I spent hours prowling They Shoot Pictures Don’t They? and Sight & Sound, making lists of films that I’d never seen. I paid close attention to repertory lineups, dug through old series curated by programmers I respected like Nellie Killian, Jake Perlin and Dennis Lim. I made sure to pay special attention to cinema directed by women and minorities, as well as films from countries whose cinematic history I was less familiar with. I read film theory. I read film history. I stalked friends on Letterboxd. I browsed countless Wikipedia pages.

As I started to watch hundreds, then up towards a thousand, “classics,” I began to feel like I’d been spending my life in film swimming in a small stream. I’d just found my passageway into the ocean.

It’d be a meaningless statement to say, “I love film.” Cinema is too massive and too abstract a concept for me to love in and of itself. It’d be like saying, “I love liquid” or “I love house.” I don’t love film in general, but I love certain films and filmmakers, and I’ve grown to love certain means of expression that the medium allows.

I’m personally not so interested in cinema that seems primarily constructed as entertainment, as escapism or narcotic. I’m too much of a cynic to be able to fully engage with this type of work. I’m often bored by comedies that don’t contain a darkness at their core. I’m naturally suspicious of masculinity, so I can’t find much to engage with in anything but the most reflective, radical Westerns, war films and action movies (even those hard-boiled gritty crime dramas from the ’60s and ’70s that are so in vogue now).

I used to think of cinema as a form of secular worship, but these days I believe that there’s a danger in this sort of thinking. If I let my belief system solidify too firmly into a neurotic set of rules, or a hierarchy about what great cinema is, has been or should be, I find that all spirituality drains away. This is how my love and passion for something calcifies into dogma.

I find nostalgia enticing and comforting and dangerous. It’s easy to seek refuge in the past, to fetishize golden eras in filmmaking and give up on the often bleak contemporary filmmaking landscape. I try to constantly remind myself of the market and social conditions that must exist for great art to get made, especially in a medium as expensive as film — Ingmar Bergman directed 17 feature films before he made The Seventh Seal.

I’ve spent (probably too many) hours keeping up with the “discourse” on Film Twitter, and what I’ve gleaned is that the core debate in contemporary online film criticism is one of craft vs. content. It’s that old “style vs. substance” finger trap. Should the film canon be celebrated primarily as a history of aesthetic, technical and formal achievements, or based on the content of the work in question? And, if the answer is “both” (as I think most would agree), how should these two extremes be weighed against one another?

To me this is a complex ethical equation. On the one hand, aesthetics are necessary to achievement — the more expansive your cinematic vocabulary, the more you’ll be able to say. At the same time, aesthetic innovations independent of meaning and morality becomes difficult to unapologetically celebrate.

So where to file away in our culture’s ‘top 1,000 films” list works that created the language of cinema but also glorified the KKK to the point that they re-entered mainstream culture? Is Quincy Jones right to argue for the sustained legacy of Leni Riefenstahl? Do you agree with Kanye West’s praise of Donald Trump’s tweets as works of innovation and genius?

More and more I find it difficult to untangle the French New Wave from the pervasive stink of sexism in many of its most well-loved films. And I can’t quite lose myself in the moral complexities of Touch of Evil because wait, is that Charlton Heston in brown makeup? Do I think these problematic realities render these films wholly unworthy of discussion or appreciation? No. But I do think it makes them inherently flawed, even tainted. And I often detect in those attempts to quarterize these issues off from real criticism by labelling them as products of “another time and another place” the neurotic impulse of an apologist at work.

I am sure there are many people who find this lack of critical distance essentially immature, who would argue that a serious film scholar should be able to take in the history of the medium removed from a social or political lens. Right now I feel the exact opposite. I’m not sure what me ten years ago would have thought.

I like that. There’s no binary, unchanging truth. Hopefully there’s an evolution.

I get the sense that throughout film history it has generally been the loud, the charismatic, the brash, the powerful, the wealthy, the white and, in many cases, the openly abusive who are able to pummel their way through the system to a point of artistic autonomy. I cherish filmmakers like Ozu and Reichardt because I recognize in their work a gentleness that I see in the world around me but that I so rarely see in the work of the “great auteurs.”

Last night I watched a terrible YouTube rip of Michael Snow’s Wavelength. It took me a little bit of time to adjust to its rhythms, but by the thirty-minute mark I knew I was watching one of my favorite films — a work that flawlessly married technical rigor, clarity of purpose, emotional intensity and philosophical depth. In the film, all we do is travel closer and closer in towards a portrait hanging on the far end of a room. As we get closer and closer, we become more aware of the finite, linear nature of time, as well as the subtle, manipulative tools of cinematic distortion.

When you try to think about the possibilities of filmmaking with fresh eyes — or dare dream about the future of the medium while drowning in a century’s worth of canon — it can sometimes feel like swimming in an ocean with cement blocks tied to your feet. How do you force yourself to see the entire room and not just the portrait on the wall?