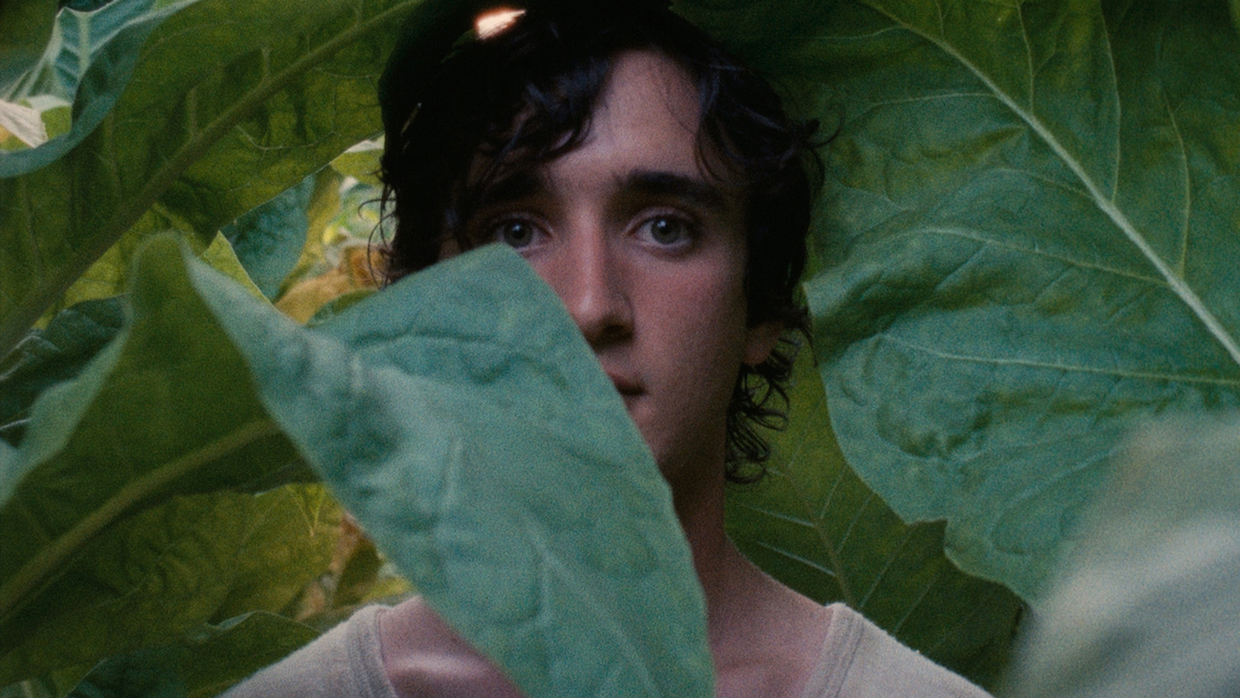 Over the last couple of days, I’ve encountered a string of films that I’ve found to be less than generative, and hence difficult to write about. Cannes, like most international film festivals, offers a selection of films that tend to be too forthcoming about their moral positions, and too specific with regards to how their viewers are intended to emote. For instance, this morning’s competition screening, Hirokazu Kore-eda’s Shoplifters—a poignant, carefully structured look at an impoverished Japanese family’s daily life—is nice to look at, impressively acted and easy to be moved by, but places hard, unmissable accents on all of its sentiments. For most of its running time, I found no room for myself—instead put into a position where I could only succumb to its affective design and admire the craft, which isn’t un-noteworthy (Haruomi Hosono’s score is especially lovely, albeit most so during the end credits). Which isn’t to say that there aren’t some fine choice being made here; I haven’t seen Air Doll (2009), but this was surprisingly, refreshingly frank about sexuality—its blossoming through to its twilight—and which threatens to become a complicated facet of the movie once certain narrative information is learned about the unusual make-up of this family. Mostly, though, it’s a sweet, ultimately heartbreaking movie that I imagine many sensitive people will admire, and I really don’t intend that to be a slam on either Shoplifters or its fans. The world could use more sensitivity at the moment, and there are far more egregious stabs at happiness that have been screened in this year’s Competition section.

Another quite gentle film that I found myself ambivalently sympathetic toward was Lukas Dhont’s debut feature, Girl, a portrait of a transgender dancer in the early stages of her transition. Dhont takes a very simple and patient approach here, relishing in the everyday physicality experienced by Lara (Victor Polster, who, I was surprised—and, admittedly, disappointed—to learn after the screening is a cis male; great as he is, the nobility and documentary tension I’d been registering during my viewing was, in retrospect, an illusion). This includes the sounds and choreography of her dance rehearsals; of the bandaging of her toes, bruised and scabbed; of her taping and un-taping of her groin, to mitigate the presence of her male genitals. It’s one of the most casually natural portraits of gender dysphoria I’ve seen on screen, and in this way the project is effortlessly graceful. There are imperfections, naturally; I wish, for example, that Girl were more inquisitive about the economic reality surrounding Lara’s nomadic home life (she, her little brother, and her single father enjoy an apparently [upper?] middle class existence, so that money conveniently never becomes a factor in their decision-making), and I found that Dhont sometimes erred in his handling of the film’s crueler narrative moments—namely, a scene in which Lara is asked by her teacher to close her eyes after introducing herself to her new classmates so that the room can vote on which bathroom they’d prefer her to use; also, the movie’s climatic scene. That said, Dhont’s sensibility (and sensitivity) is admirably mature and refreshing, and I’m curious enough about his voice to look forward to where he goes from here.

Also impressive and quite nice: Alice Rohrwacher’s Happy as Lazzaro, a considerably more textured and narratively dynamic film than the two mentioned above. Lazzaro flirts with fables, time travel (it seems), and resurrection (perhaps?), and coasts mostly on warm vibes, thick film grain, a debt to the masters of ’60s and ’70s Italian cinema, and the taciturn, spright performance of its male lead, Adriano Tardiolo. I never had a handle on where Rohrwacher was taking us, especially after the film unexpectedly jumps off a literal cliff at its halfway point, and I could never decide if her choice to leave her camera’s film gate visible throughout the entire film (think Jauja‘s curved corners, only hairier) was productively materialist, exceedingly quaint or just distracting and distancing. Time and place are difficult to keep track of, several characters look as though they might have walked right off the set of Pasolini’s “Trilogy of Life,” and I only managed to sync up with its wavelength in its final reels. Its a movie, like Rohrwacher’s previous, that finds truly unorthodox and inconspicuous means of becoming other-than-natural—becoming mystical, otherworldly; where other filmmakers rupture their naturalism by flying literal UFOs through the frame (hello, Jia), Rohrwacher delivers us into the cosmos via the most tenuous fluctuations of spirit and direction, and it’s genuinely exciting to be in the presence of a movie so ambitious and modest. Prize buzz is strong for this one, for what it’s worth; while I wait for a second viewing to sort out my feelings on the movie, for now I’ll nod along, because I won’t say no to there being more movies like this.