Back to One, Episode Five: Harry Lennix on Classic Foundations of Acting, His Own Production Company and More 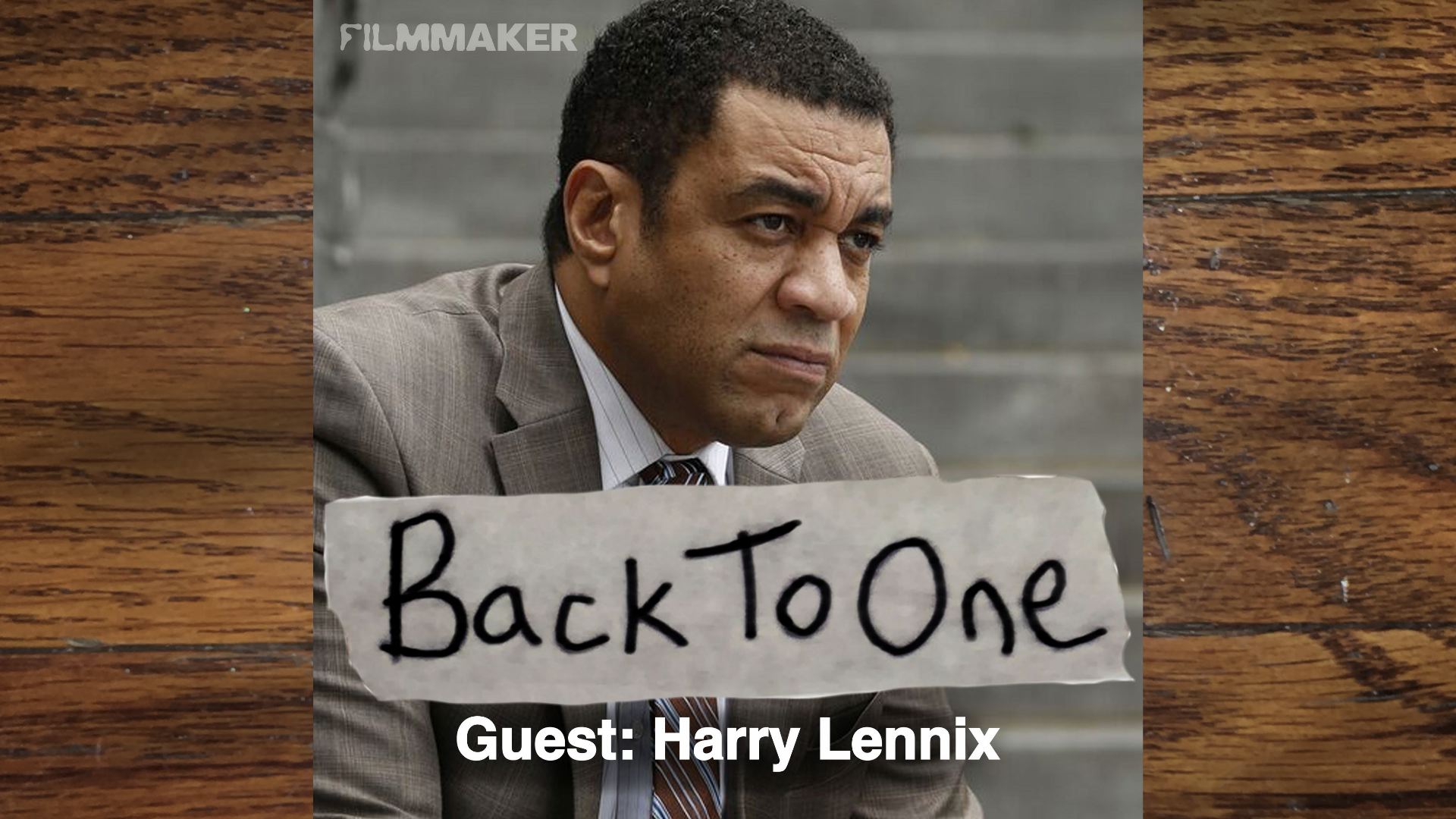 Acting, Back to One, podcasts, The Blacklist

At the moment, Harry Lennix is perhaps best known for his portrayal of FBI agent Harold Cooper on NBC’s The Blacklist. The breadth and depth of his work on the stage and screen go well beyond that hit show, however, with film roles spanning from Robert Townsend’s The Five Heartbeats and Julie Taymor’s Titus, to General Swanwick in both Man of Steel and Batman vs. Superman, and on Broadway in August Wilson’s final play Radio Golf, and Cymbeline at The Royal Shakespeare Company. In 2014 Lennix created Exponent Media Group and began producing his own content, such as H4, a fresh interpretation of Shakespeare’s Henry IV featuring an all-black cast filmed onstage and in the streets of South Central LA, and the ambitious Revival!, an epic musical re-imagining of the Gospel of John. In this episode, Harry generously shares his vast knowledge of the classic foundations of the acting craft while skillfully placing a few perfect sports metaphors, but if you’re here just to listen to his beautiful voice, I understand.

This episode can be listened to on all your favorite podcast apps and platforms, including iTunes, Google Play, and Stitcher. And if you’re enjoying what you are hearing, please subscribe and rate us!

Check out the trailer for Revival!

Here are links to the two videos Peter references in the interview:

Do it your own black self