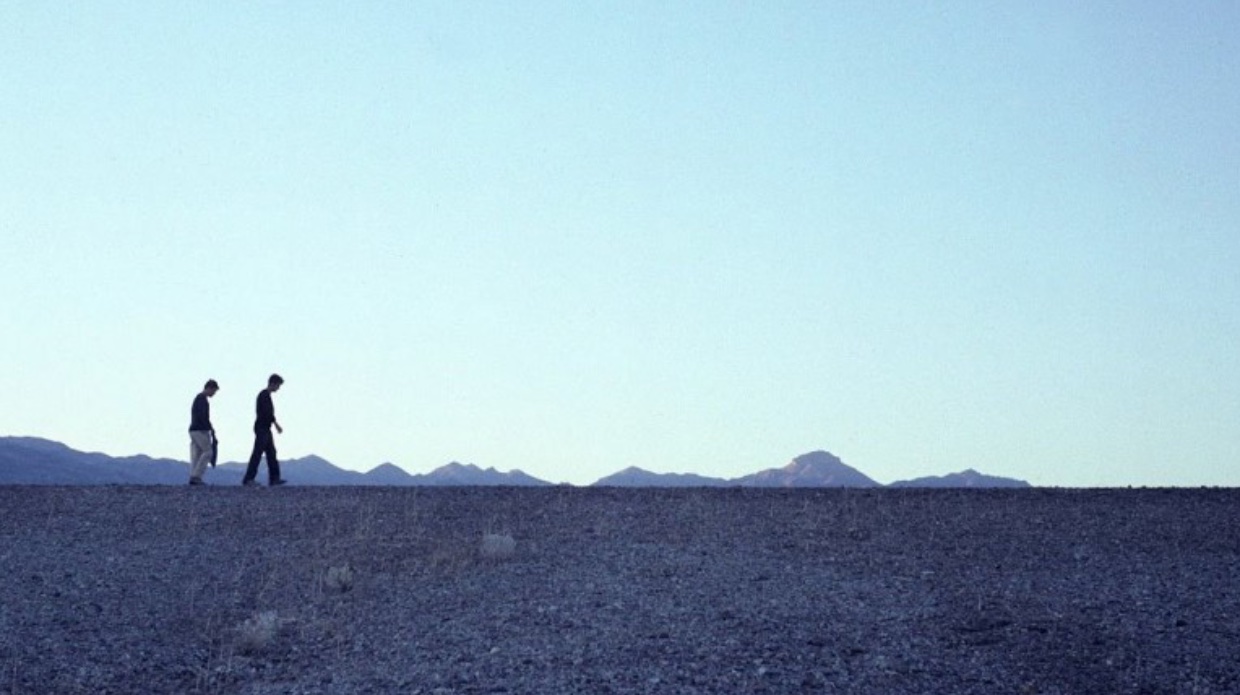 With a Gus Van Sant retrospective currently playing at New York’s Metrograph Cinema until July 12, we’ve reposted the three interviews we did with the director for his celebrated “death trilogy.” Comprised of Gerry, Elephant and Last Days, these three films — all based on actual news reports, dealing with mortality and shot in a long-take style influenced by directors such as Béla Tarr and Chantal Akerman — constitute one of cinema’s most audacious, radical and rewarding change-ups from a director who has had at least one foot in mainstream cinema. All three films are part of the Metrograph series, and here are links to the three pieces: my interviews with Van Sant about Gerry and Elephant and Peter Bowen’s on Last Days. Topics discussed include DP Harris Savides and the shooting style of the three films, why Van Sant wanted to make Elephant immediately after the events of Columbine, the role of chance events in his films, and that famous teenage kiss.

Van Sant’s latest film, Don’t Worry, He Won’t Get Far on Foot, is a freewheeling, entirely winning story of acerbic Oregon cartoonist John Callahan’s survival from catastrophic injuries that also happens to be the best 12-step movie ever made. It opens July 13.