Back to One Podcast: Grace Rex on Making Comedic Choices, the “Bizarre” Endeavor of Auditioning, and Keeping Her Bunny Alive 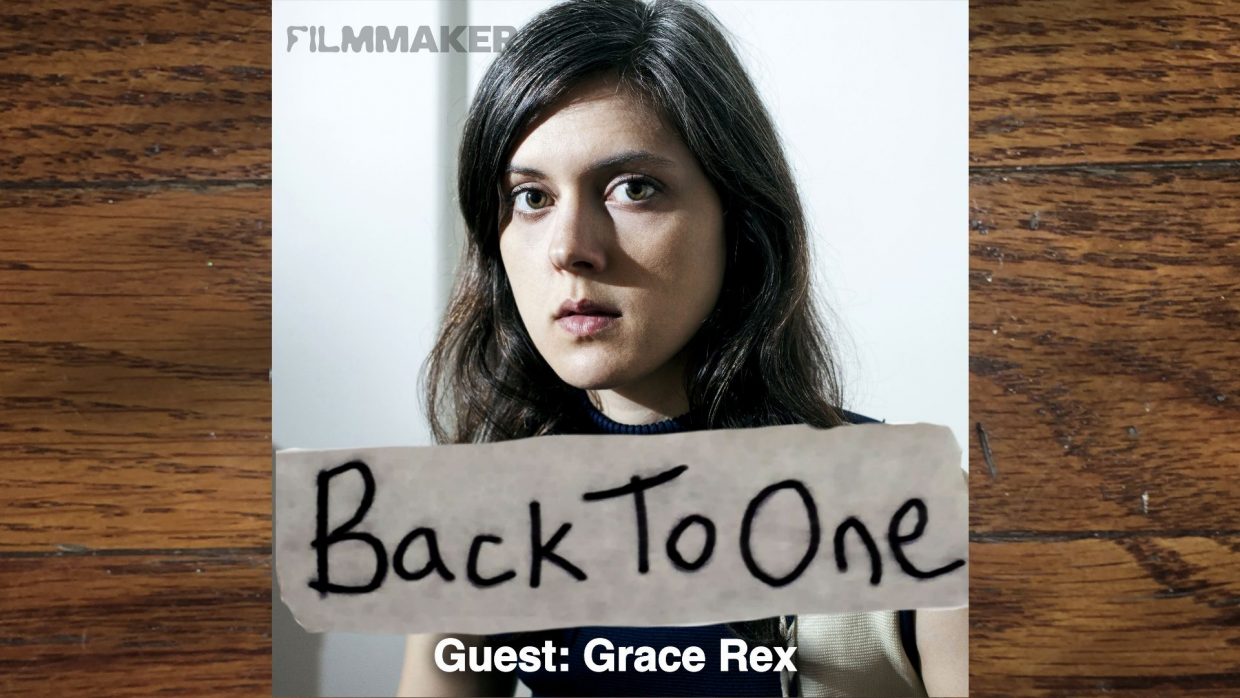 Back to One, Grace Rex, Master of None, podcasts

Grace Rex has been a series regular on the British sitcom High and Dry, a recurring guest star on The Good Wife, and had roles in Master of None, Mindhunter and Boardwalk Empire, among many other TV shows and films. For me, her finespun and hilarious work in Ingrid Jungermann’s Women Who Kill solidified her place among the uniquely talented comedic actors to watch. We talk about one special moment in that film, the “bizarre” endeavor of auditioning, and NOT getting into a co-dependent relationship with acting.