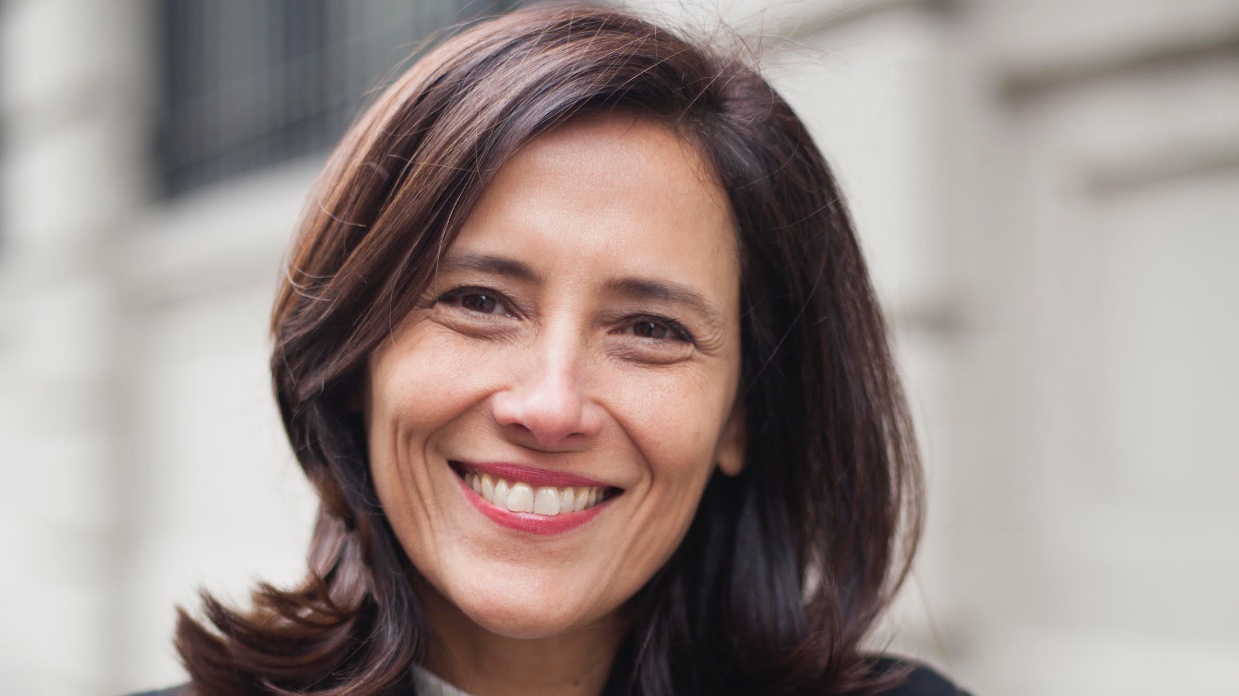 Joana Vicente, a producer and currently the executive director of IFP, Filmmaker‘s parent organization and publisher, has been named the new Executive Director and Co-Head of TIFF, the presenter of the annual Toronto International Film Festival. She’ll join Artistic Director and Co-Head Cameron Bailey in the position beginning October 1.

“After an extensive search for a Co-Head we are thrilled to welcome Joana to the new role and to the TIFF family,” said Jennifer Tory. “The hiring committee was deeply impressed with Joana’s combined history as a producer, a champion of independent filmmakers, and with her success in fundraising and partnerships. Her extensive knowledge of the changing global film landscape solidified the decision. The Board is confident that Joana and Cameron are the perfect duo to take TIFF into the future.”

“Joana thinks big and thinks globally, which makes her an ideal partner,” said Cameron Bailey. “She complements strategic thinking with strong relationships built over years in the not-for-profit sector, and as a film producer. Her combined expertise as a leader, a manager, and a creator will be an invaluable asset to TIFF. I’m looking forward to working together with Joana to keep TIFF at the forefront of our industry’s change.”

“I’ve always looked to TIFF as a prominent international platform for world cinema, with an impact that is both local and global,” said Joana Vicente. “Cameron’s artistic vision is inspiring and I look forward to working with him and with the passionate team at TIFF to expand the organization at an exciting moment in our ever- changing media landscape.”

As Editor of this publication and an old friend and professional colleague, I’m excited for Joana. Having attended the Toronto Film Festival for over 30 years, and also witnessed the construction and launch of the Bell Lightbox, I know how amazing an organization TIFF is, and this is an incredible position. But we will miss her here at Filmmaker. Along with the achievements the IFP board notes below, she has been a vital supporter and collaborator of Filmmaker as we have dealt with the aftermath of the 2008 recession, redesigned our website and print publication, transformed our sales department and have grown our footprint overall.

The IFP Board issued the following statement:

The IFP board of Directors would like to wish Joana the best in her new position as Executive Director/Co-Head of TIFF and take this opportunity to thank her for the transformative job she did these past 8.5 years. Joana has a long history with the IFP, she was an IFP Board member for four years before she stepped in as the Executive Director on December 1, 2009. She will be working closely with the IFP board during the transition period through the Gotham Awards. The IFP saw tremendous growth under Joana’s leadership. She repositioned IFP as a vital support organization and grew it from a 1.5-million-dollar organization to a vibrant 7.5 million dollars organization with 22 full time employees.

Under her stewardship IFP won a highly competitive New York City bid to build and operate the Made in New York Media Center. The Made in NY Media Center, IFP’s new home, is a 20,000-sf facility on the ground floor in Dumbo featuring an incubator space, 72-seat screening room, art gallery, classrooms and cafe.

During her tenure, Joana has provided a strategic vision for the organization, strengthened and innovated programming and its impact and expanded the scope from just film to include all forms of storytelling.  The Gotham Awards, IFP’s main fundraiser event is now a must attend event kicking off award season where winners have gone on to win the best picture at the Academy Awards three times the past four years.

I look forward to conducting a proper exit interview with Joana in the weeks ahead.