12 Films to Anticipate at the 2018 Toronto International Film Festival 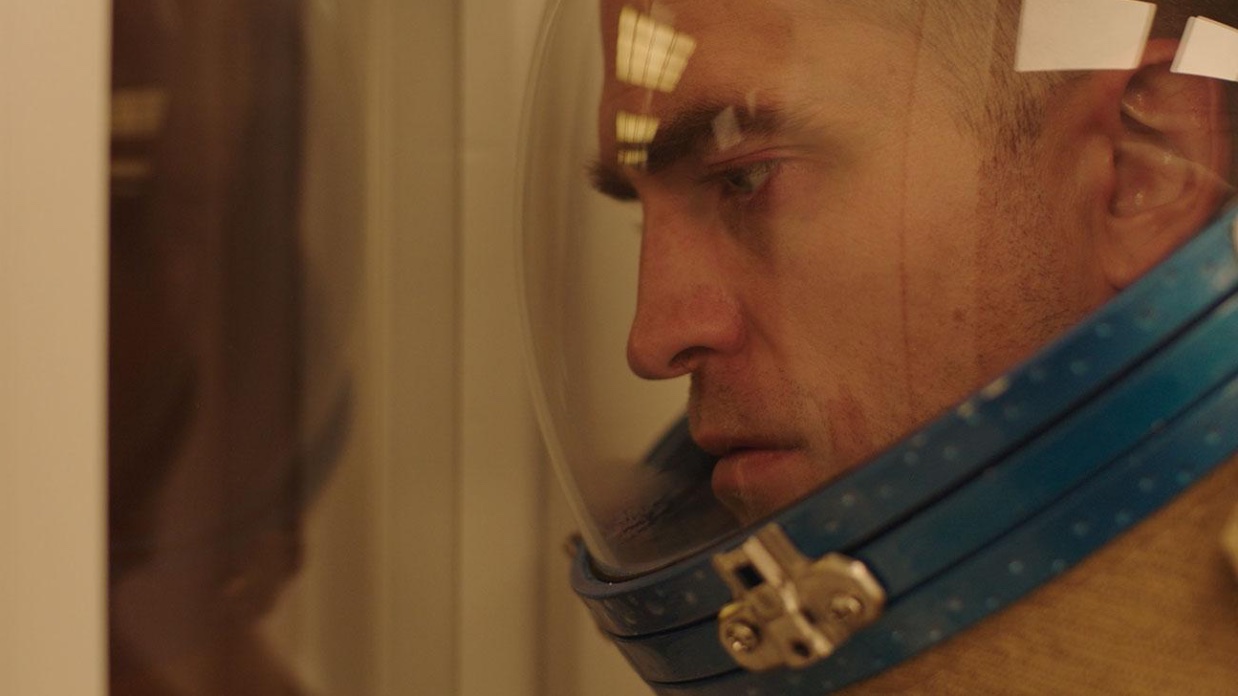 With the Toronto International Film Festival beginning today, Vadim Rizov — who is on the ground and filing his Critics Notebooks — and I offer you this humble list of films that we are more than reasonably sure are worth your viewing time.

The Grand Bizarre. In her previous Dusty Stacks of Mom, animator and experimental filmmaker Jodie Mack turned a familial tale of Pink Floyd merch into a formal treatise on the demise of physical media. Mack’s focus in this new short feature (61 minutes) is similarly material: she looks at the semiotic uses of fabric and textiles as they appear in cultures around the world. — SM

The Trial. Seemingly entering his Hong Sang-soo level-of-productivity years, Sergei Loznitsa has two movies at this year’s fest: the Cannes-premiering atrocity skit assembly Donbass and, fresh from Venice, The Trial, two solid hours of a Stalin show trial that sounds very much like a bleaker counterpoint to Point of Order! — VR

Out of Blue. British director Carol Morley created a haunting hybrid doc with her Dreams of a Life, and here she goes full-on genre with a U.S.-set neo-noir starring Patricia Clarkson and based on the Martin Amis novel Night Train. After spending part of my summer reading the works of theoretical physicist Carlo Rovelli, I’ll be curious to see how the vocation of the film’s murder victim — a black hole expert and astrophysicist — thematically is reflected in the storytelling. — SM

The Chambermaid. Sometimes one clip is good enough to take a chance on a dark horse that fits an otherwise empty slot. World premiere The Chambermaid, directed by Lila Avilés, appears to be rigorous tableaux capturing of hotel cleaning in real time, which sounds great to me. — VR

Donnybrook. Word is strong on this fourth feature from Tim Sutton, the ferociously talented U.S. independent director whose previous films — Memphis, Dark Night and Pavilion — have prioritized location atmosphere and an elliptical storytelling style over conventional narrative. This is a larger-budgeted film with name actors and a logline — “Two men prepare to compete in a legendary bare-knuckle fight where the winner gets a $100,000 prize” — promising a certain degree of blunt-force drama. — SM

L. Cohen. Apparently I’ve seen the wrong digital James Benning movies, so I’m going back to the well for L. Cohen which, somewhat amazingly, will screen in public proceeded by an experimental short from Bjorn Kammerer in 70mm, which should look outstanding. You definitely don’t see that every day. — VR

High Life. Robert Pattinson, Juliette Binoche, Mia Goth, and André Benjamin star in French auteur Claire Denis’s long-awaited first foray into science fiction, High Life. Pattison plays, according to the festival notes, “a solitary man, whose strict self-discipline is a protection against desire –his own and that of others….” Denis, whose work over her long career continually fascinates, has operated within a certain production pocket in recent years. It’ll be interesting to see how the international cast and deep-space setting affect the usual intimacy and subtle rhythms of her storytelling in this one. — SM

Our Time. After the completely opaque-internal-logic driven Post Tenebras Lux, Carlos Reygadas returns with Our Time, nearly three hours about a messy open marriage starring the director, his wife and their kids in a movie that seems poised, per usual, to either delight or drive viewers crazy. — VR

If Beale Street Could Talk. Do you really need us to recommend you see this? Barry Jenkins’s follow-up to his Oscar-winning Moonlight was our writer Dan Schoenbrun’s most highly anticipated film of the year. It’s an adaptation of James Baldwin’s novel, the trailer is stunning, Jenkins is a director of unparalleled sensitivity, and there’s strong early buzz on Kiki Layne’s performance. — SM

The Land of Steady Habits. The stuck-in-a-rut, in-crisis middle-aged guy leaving home for greener romantic pastures — it’s a familiar narrative in much male-authored film and literature. Here, it’s given (presumably) a new spin in The Land of Steady Habits, a world premiere from Nicole Holofcener, who has steadily made smart, socially-observant independent dramas since her debut, Walking and Talking, in 1996. This latest was done for Netflix, who will premiere the film on their service concurrent with a theatrical release later this month. (Typically, Holofcener has attracted strong actors: Ben Mendelsohn, Edie Falco, and Connie Britton.) — SM

Belmonte. One of the finer current practitioners of drollery, Federico Veiroj (A Useful Life, The Apostate) returns with Belmonte: the synopsis sounds angsty, but I bet it’s surprisingly fun as usual. — VR

ANTHROPOCENE: The Human Epoch. The anthropocene — the name given by socially-minded geologists to our current phase of planetary existence, in which changes occurring in the Earth and its climate are the result of man’s presence — was a suicidal trigger in Paul Schrader’s recent First Reformed. Here, then, is a film that will literally telescope out to a birds-eye view on this topic as, following Manufactured Landscapes, filmmakers Jennifer Baichwal and Nicholas de Pencier collaborate with photographer Edward Burtynsky to document scenes from our environment point-of-return. — SM