Back to One Podcast: Taran Killam 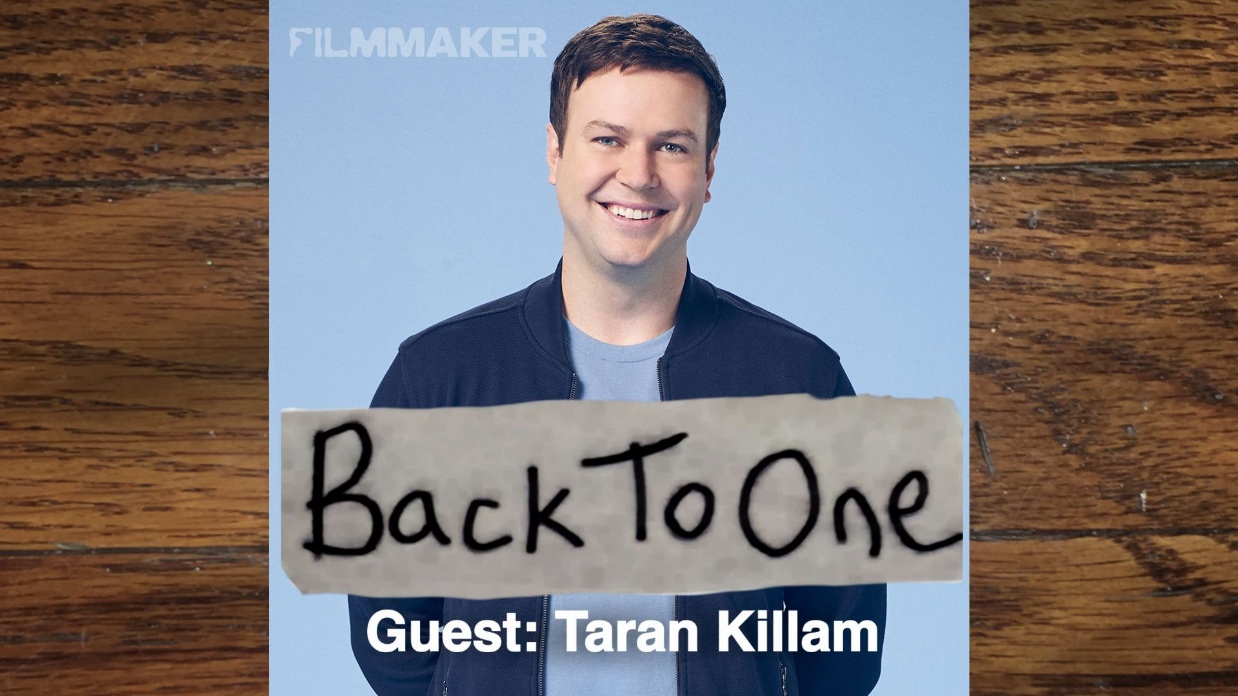 Back to One, Taran Killam

The hilarious Taran Killam lets us peek under the hood of his comedic craft in this half hour. He stars in the new ABC series Single Parents (premiering September 26th) and the comedy Night School (opening September 28th) opposite Kevin Hart and Tiffany Haddish. He’s probably best known for his six years on Saturday Night Live. We talk about how that “bootcamp” prepared him for almost anything. But his talent goes beyond comedy. He writes, directs (check out his film Killing Gunther on demand), and sings (he was King George III in Hamilton). Plus he finally answers a question I have been trying to ask comedic actors since this show began.