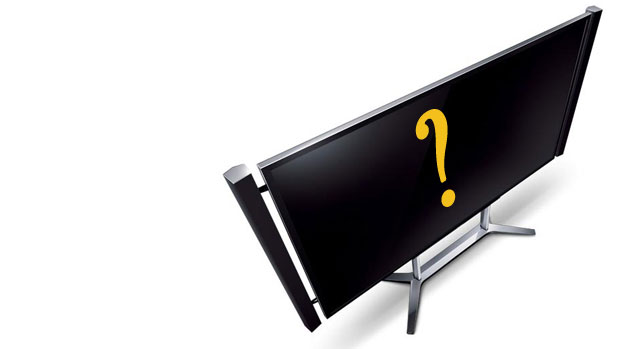 by Michael Murie
in Cinematography, Columns
on Nov 30, 2012

At special events in Europe and L.A., Sony announced the pricing for their new 4K cameras, the PMW-F5 and the PMW-F55. They also showed the first sample videos shot with the cameras.

The suggested U.S. LIST pricing for the new products, planned to be available in February, are:

Sony has also come out with new PL mount lenses for the cameras that will be available in two packages:

Actual street prices of the cameras might be a bit lower, perhaps around ~$16,500 for the PMW-F5, and ~$30,000 for the PMW-F55, though that’s just a guess until actual prices are announced by dealers. Don’t forget too that those prices don’t include a viewfinder.

The PMW-F55 is the only camera of the two that can record 4K compressed to SxS cards, meaning you can shoot 4K without an external recorder.

Several shorts have been shot with the F5 and F55 cameras. According to Sony, the current list is:

Unfortunately, only one of those can currently be seen online (obviously at reduced resolution) though that will probably change over the coming days.

Playback and Monitoring
At the same events, Sony announced a 30-inch 4K Professional monitor, the PVM-X300, which will be introduced in February. With 4096 x 2160 resolution, the monitor will be available with an SxS Player (an optional extra) that will be able to play 4K content recorded to SxS cards by the PMW-F55. No list price was announced.

Consumer Delivery
Finally, the next day, Sony announced an addition to their consumer 84 inch 4K Ultra HD TV, the XBR-84X900. If you have already ordered one of these $25,000 beasts, and was wondering what you’d be able to watch on it other than upscaled Blu-ray discs, Sony is offering a LOAN of a hard-disc server, the “new 4K Ultra HD Video Player.” The press release has no details about the specs for this unlabeled player, other than that it will come with 10 full-length feature films in native 4K, including The Amazing Spiderman, Total Recall (2012), The Karate Kid (2010), Taxi Driver and The Bridge on the River Kwai. There will also be a selection of shorts.

Sony says that it will be possible to update this server with additional 4K content, but it’s not clear what that involves. Sony goes on to say that they are “committed to delivering the finest 4K Ultra HD entertainment experiences to customers.”