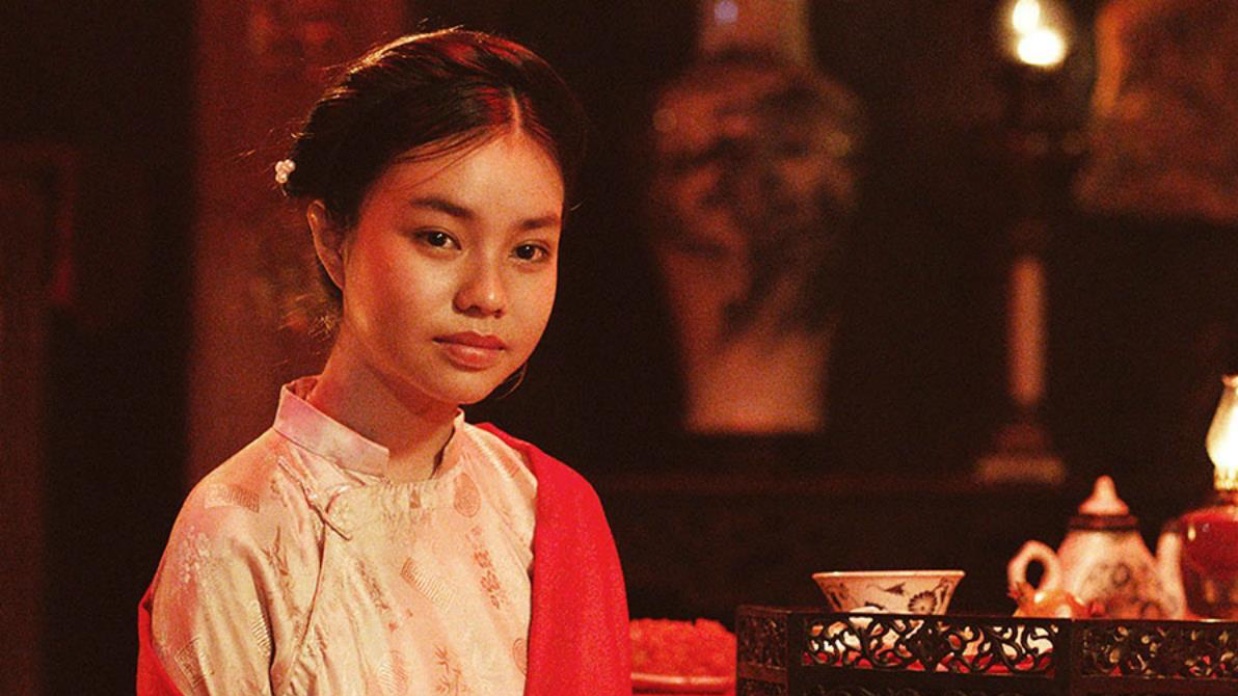 The issue of gender equality in filmmaking was placed front and center by San Sebastian Film Festival this year as the festival signed the Charter for Parity and Inclusion of Women in Cinema. The initiative, which began in Cannes, requires the festival festival to commit to inclusivity, including producing a raft of statistics about female-led submissions and programming as well as having an equal number of men and women on the festival’s selection committee from next year—and it’s worth noting that its management committee already comprises four women and three men.

During the course of this 2018 edition of the most prominent festival of the Spanish-speaking world there was also a gathering of Spanish-based female directors of photography. With only two per cent of Spanish productions currently having a woman as DP, the aim of the group, which currently has 21 members, is to create a space that is more “inclusive, diverse and committed to gender equality”.

There was no shortage of female talent across the sections of the program—particularly, boding well for the future, in the New Directors section. Chief among those I caught was The Third Wife, the debut film from Ash Mayfair, who splits her time between New York and Vietnam. The film, which took home the RTVE Another Look Award—that aims to “reward a cinema focussing on subjects related to the female world”—is both ambitious and accomplished. Set in the late 19th century in rural Vietnam, it has the sort of sizeable cast and epic sweep that are rarely seen in in first movies as it tells the story of 14-year-old May, who becomes the titular bride of a much older husband.

In stark contrast to the casting of much Hollywood fare, first-time actor Nguyễn Phương Trà My, who plays May, was 12 at the time the film was shot, giving her character an additional air of vulnerability in the face of a patriarchal system that Mayfair shows traps men as well as women. Nature is an ever-present force in the film, and the writer/director makes lyrical use of water imagery, while, in a key scene, sudden footage of caterpillars serves as a disturbing substitute for May’s deflowering. Cinematographer Chananun Chotrungroj—who has previously shot the neon-drenched Hotel Mist and Sundance charmer Pop Aye—also continues to impress. Mayfair tells me she has two further films in the pipeline: one, Angels of Lust, is “an epic romance” set at the end of the Indochina occupation in the Vietnamese/American war; and the second, set in 1990s Saigon, is “very personal even though it may sound a little bit distant” and another love story, this time about a fighter and his transgender girlfriend. Here’s hoping the funding flows thick and fast.

There was also a strong female presence in fellow New Directors film Journey To A Mother’s Room, which won both a Special Mention from the section jury and the Youth Award, the later voted on by 300 18-to-25-year-olds. This Spanish domestic drama seems a little too confined for its own good initially, but once we’re immersed in the world of Spanish mother and daughter Estrella (Lola Dueñas) and Leonor (Anna Castillo), it opens out into a nuanced story of holding tight by letting go. Although rarely straying from one apartment, Clavellino lets the narrative elegantly flow from daughter to mum and back again and makes excellent natural use of mobile phone exchanges, showing how mum Estrella clings to hers almost like a life raft until she begins to float on her own. There’s also enjoyable support from Spanish telly regular Pedro Casablanc, who deserves to be on the big screen more often.

I’d also like to add my voice to the chorus of approval regarding Lila Avilés’s The Chambermaid, a small but utterly absorbing character study of Eve (Gabriela Cartol) and her daily routine at a posh Mexican City hotel, that is by turns funny, affecting and shot with a keen eye for the absurd.

In keeping with Murphy’s Law as it applies to film critics, I didn’t see the main competition winner Between Two Waters, by Isaki Lacuesta, but there was plenty of strength across the section.

Sticking with female directors for a moment, Iciar Bollain’s Yuli—written by Paul Laverty who shared the Silver Shell for script with Louis Garrel’s frothy and fun A Faithful Man (also screening at NYFF)—offers an impressive blend of dance and flashback to recount the rise to fame of black ballet dancer Carlos Acosta. The film is less interested in the diary detail of what Acosta was up to during his Cuban childhood before he found fame with the English National Ballet than his feelings and his relationship with his father. It is all the better for it, with the incorporation of well-edited dance sequences providing a strong emotional heartbeat. It may be mainstream but it avoids easy sentiment and paints a surprisingly rebellious portrait of the dancer in training.

Meanwhile, Quién Te Cantará (which translates as Who Will Sing to You but which currently has no English-language title) may have a male director—Magical Girl helmer Carlos Vermut—but it’s all about the women. It tells the story of a singer with memory loss (Najwa Nimri) and the odd relationship she begins to build with the karaoke singer (Eva Llorach), who is struggling to cope with her rebellious daughter (Natalia De Molina). I was reminded somewhat of Francois Ozon’s Double Lover, in as much as its tale of doppelgangers and blurred identities has rather more style than substance but it’s hard not to fall for its glossy charms. Vermut and his cinematographer Eduard Grau deserve particular praise for the way they shoot the singing scenes, using shadow to avoid any problems with lip synch that might otherwise throw the viewer out of the mood of the film.

There was a high star quotient at the festival this year too as Hollywood continues to use San Sebastian to highlight its autumn offerings in Europe. This year brought Chris Hemsworth, Ryan Gosling, Robert Pattinson, Juliette Binoche and Bradley Cooper to town, while veterans Judi Dench and Danny DeVito also collected lifetime Donostia Awards. One of the greatest strengths of San Sebastian under the eye of director José Luis Rebordinos remains that while it may celebrate the stars of today, it also puts considerable efforts into nurturing the potential A-list stars and adventurous audiences of tomorrow.