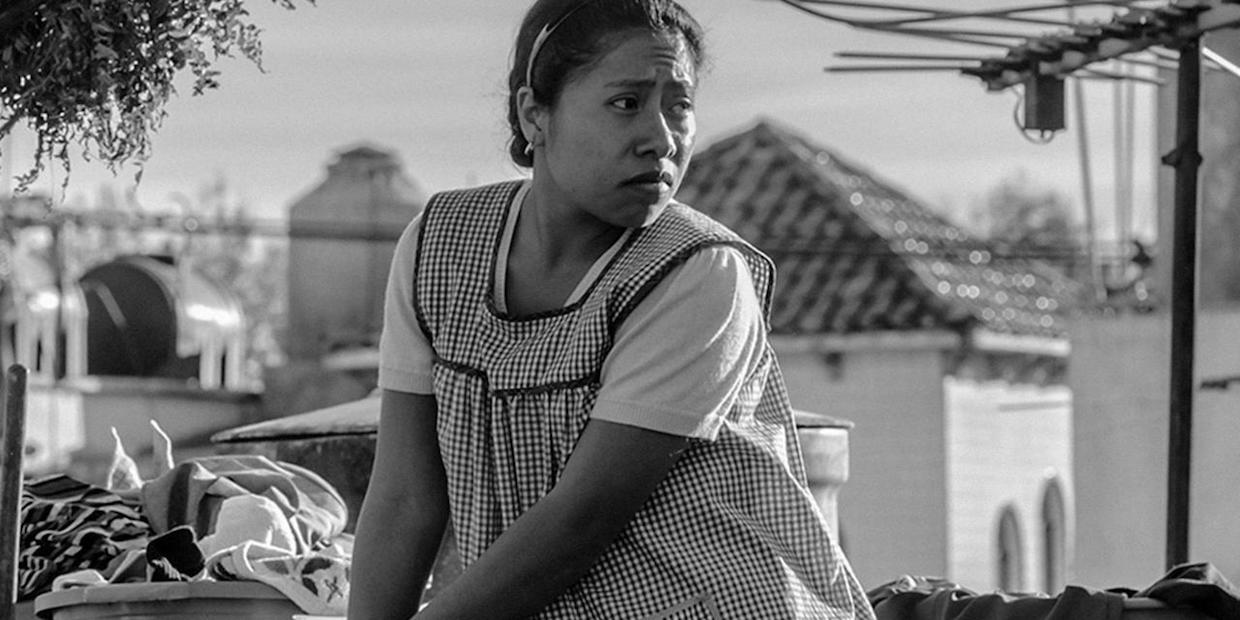 The New York Film Critics Circle announced their 2018 award winners this afternoon, with three of the top prizes going to Alfonso Cuarón for his autobiographical epic Roma. First Reformed scooped up Best Actor and Best Screenplay, repeating its Gotham haul, and Regina Hall became the first Black performer to win Best Actress for her excellent turn in Support the Girls. The full list of winners is below.