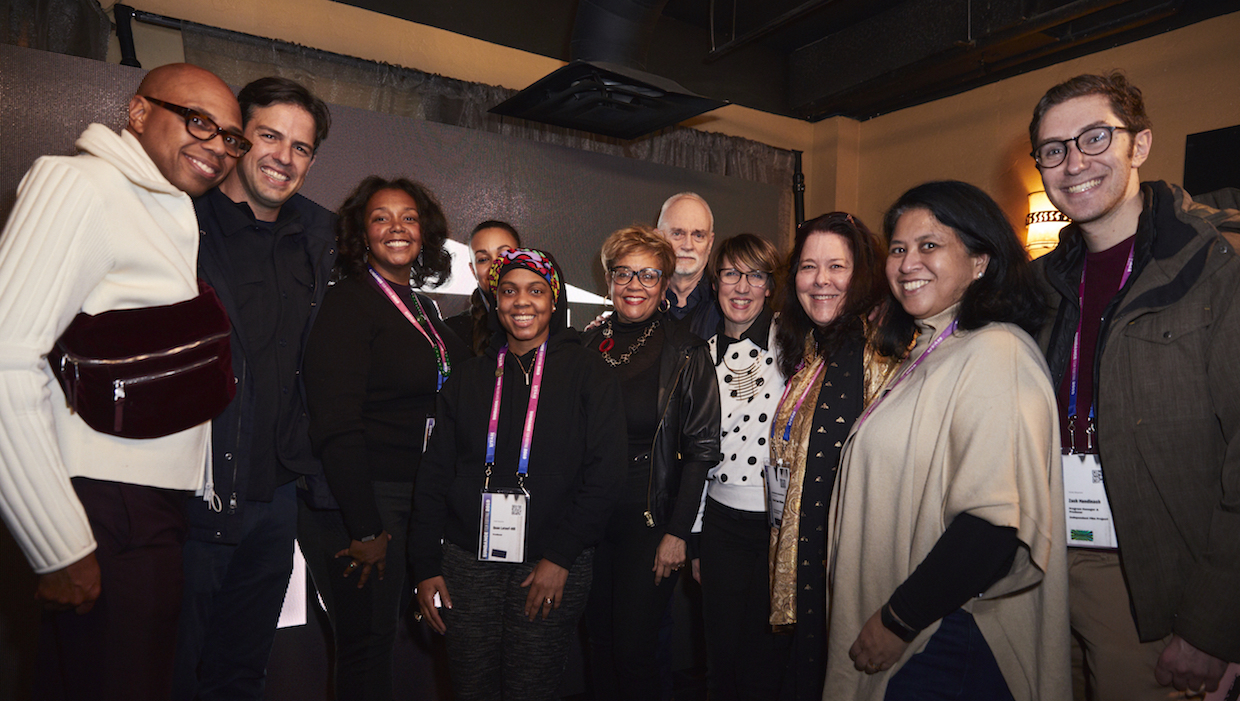 A cohort of seven (7) producers of innovative fiction and nonfiction projects (film, television, and digital media) were selected by IFP, Blackhouse, and HBO. These Fellows will participate in this year-long, collaborative program to expand the number of multicultural production companies; to increase their pipeline of content; and to support the sustainability of mid-career independent producers and the scale at which their projects and businesses operate. The first cohort of participating producers are all women, signaling all of the partner organizations’ focus on supporting female filmmakers.

• JaSaun Buckner has produced content for MTV, Spotify, Vevo, HAVAS, and Omnicom. She established the creative direction for documentary acquisitions and in-house production for OWN’s Doc Club and is the creative executive managing a current Nickelodeon series.

• Chanelle Aponte Pearson is an award-winning writer, director, and producer from the Bronx, New York. Her filmmaking career began as producer for the critically acclaimed feature An Oversimplification of Her Beauty (Sundance Film Festival, 2012). Chanelle most recently produced the award-winning short film Fucked Like a Star, which premiered at BAMcinemaFest in 2018 and screened at the inaugural Smithsonian National Museum of African American History & Culture Film Festival. She is also executive producer for the HBO series Random Acts of Flyness.