“We are Comfortable Treating Rushes as You Would Piecing Together a Doc”: Editor Bryan Mason on Animals 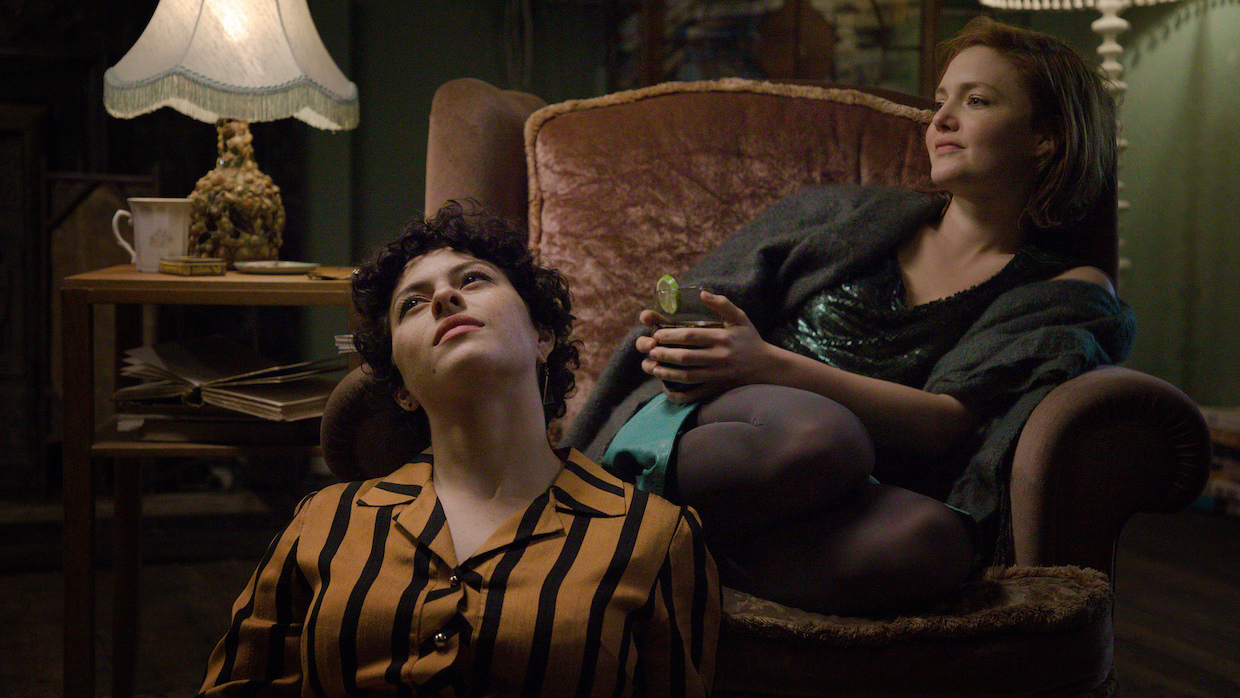 by Filmmaker Staff
in Editors, Interviews, Sundance
on Jan 29, 2019

Australian editor and cinematographer Bryan Mason has collaborated with director Sophie Hyde before; their first was 52 Tuesdays, a mother-daughter drama in which the latter is transitioning genders. Adapted by Emma Jane Unsworth from her novel, Animals examines another kind of relationship at a moment of change, tracking two Dublin friends in their early 30s whose years of boozing and companionship are starting to be too much to handle. Also serving as the project’s DP, via email Mason discussed the challenges of editing a project with input coming from Australia, the UK and Ireland, getting lost in early edits, and reshaping the book’s narrative documentary-style.

Mason: I have been shooting and editing projects consistently for nearly two decades. Animals marks the second narrative feature with long term collaborator Sophie Hyde in which I have held both of these roles (52 Tuesdays was the first). We really work a project up together from pre-production, through the shoot and then all the way through post production. It’s a wonderful process and requires being deeply involved.

Mason: The goal is always to make an engaging, entertaining film with the building blocks you manage to get during the shoot. This film is based on a great book of the same name by UK author Emma Jane Unsworth. The book is well loved, so I guess on some level the goal was to be true to the essence of the book, the world of those characters. We did reshape the edit in a different direction than the script, especially towards the end of the movie. It became far more subjective and visceral and from one character’s point of view; we reused and reimagined footage in different ways and that was a lot of fun. This was a challenge at times, but both Sophie and myself have worked across drama and documentary, so I think we are comfortable treating rushes as you would piecing together a doc—using what you have, however you can, to tell the best version of the story you can imagine.

Mason: This film was a co-production between Ireland and Australia, with a UK producer and writer, so there were a few investors and invested parties from many different countries in the end. As we edited in our home town of Adelaide, Australia, the feedback loops for rough and fine cut, and subsequent tweaking to lock off, were not always fast. However, in this instance the many voices enabled us to hear different points of view and decide what perspectives or ideas resonated with us in the edit suite. The sales agent arranged a test screening in London of a cut very close to lock off. This provided some great feedback and helped us toward the last few weeks of the edit.

Mason: I grew up skateboarding and starting filming friends skating. This led to VHS-VHS dubbing (editing) making skate films. Then I studied film at university and found myself being drawn to both shooting and editing. I have been lucky, in that since I finished studying I have been working full time in the industry as an editor and cinematographer. I have always been influenced by skating videos as we watched them religiously, but mostly I draw influence from the people I am working with and films I love.

Mason: I work on Adobe Premiere and have for the last seven years. I like how easily it integrates with After Effects and Photoshop, and every iteration or update seems to be getting better and stronger.

Mason: There is a scene in the film which is set after a piano recital in an art space. We were really crunched shooting this scene: it was on day two of the shoot and I wasn’t sure whether we had managed to get the scene. So coming into the edit this was my first stop: do we have that scene? Funnily enough, it was the hardest scene to cut and I started there, but after working and re-working the footage I found that it cut, it worked, so that was a relief. The version of that scene which exists in the final cut is almost untouched compared to that first version I found on edit day one.

Mason: The finished film feels very true to the nature of the book. It is quite different narratively and in the details; however, the characters, the journey and the celebration of long term friendship really shine. There was a moment in the process of editing where it became a little unclear what the overall meaning of the work was—well, at least for me. (To be fair, I think Sophie always knew and was working towards it.) When we started to refine the cut and review what we had, the essence of the story really popped out for me. This led to the re-thinking and re-shaping of the end of the film.