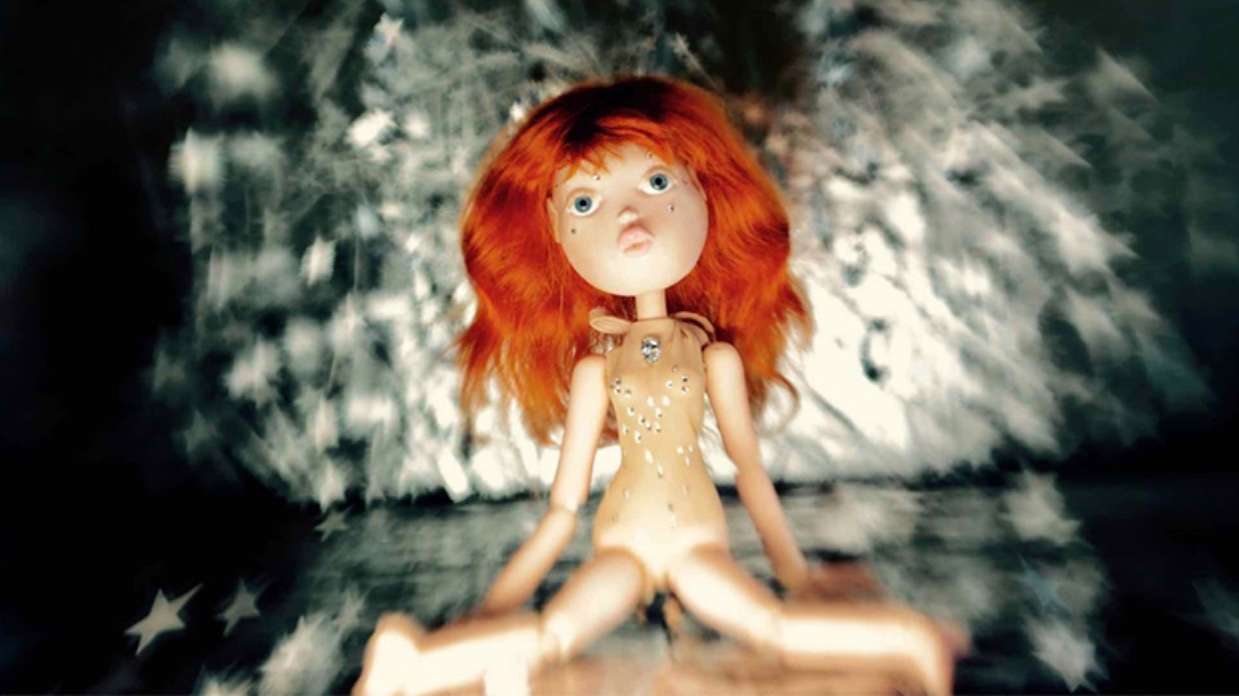 Dollhouse: The Eradication of Female Subjectivity in American Popular Culture, Nicole Brending’s puppet animation about the rise and fall of a female pop star, took home the Narrative Feature Grand Jury Prize and the George Sparks Spirit of Slamdance Award at the Slamdance Film Festival’s award ceremony at Treasure Mountain Inn in Park City Utah tonight. Kifaru, David Hambridge’s documentary about two young Kenyan men who join a rhino caretaking conservatory, won the Documentary Feature Grand Jury Prize as well as a documentary Audience Award. “Dollhouse wasn’t like any other film at the festival or any festival,” said the jury in a statement. “It was outrageous, bold, hilarious. We’re also giving it the grand prize because we think it really embodies the spirit of the Slamdance.” About Kifaru, the doc jury said, “The winning film, Kifaru, doesn’t just have technical, creative, and imaginative chops — which it does in spades — it has purpose. Both epic and intimate, the subject and subject matter is enormous, the characters strong, committed, and complicated individuals. It is a film packed with scenes you won’t forget, delivered as if you were there.”

Among the other awards was an honorable mention given to East of the River, a short by Hannah Peterson, who appeared on Filmmaker‘s 25 New Faces list in 2018. Peterson also was awarded the festival’s Russo Brothers Fellowship, which comes with $25,000 as well as mentorship by the filmmaking team.

“Slamdance has helped launch many filmmakers that have gone on to change the face of entertainment,” said Slamdance co-founder Peter Baxter in the press release. “Our artist led community, including the support and mentorship of this year’s Founder’s Award recipient Steven Soderbergh and alumni Anthony and Joe Russo, continues to focus on the discovery and support of great new artists. We congratulate the winners and everyone at Slamdance who represent the authentic voice of independent artists and our cultural future.”