Truth to Power: Why CPH:DOX is The Future of Progressive Fests 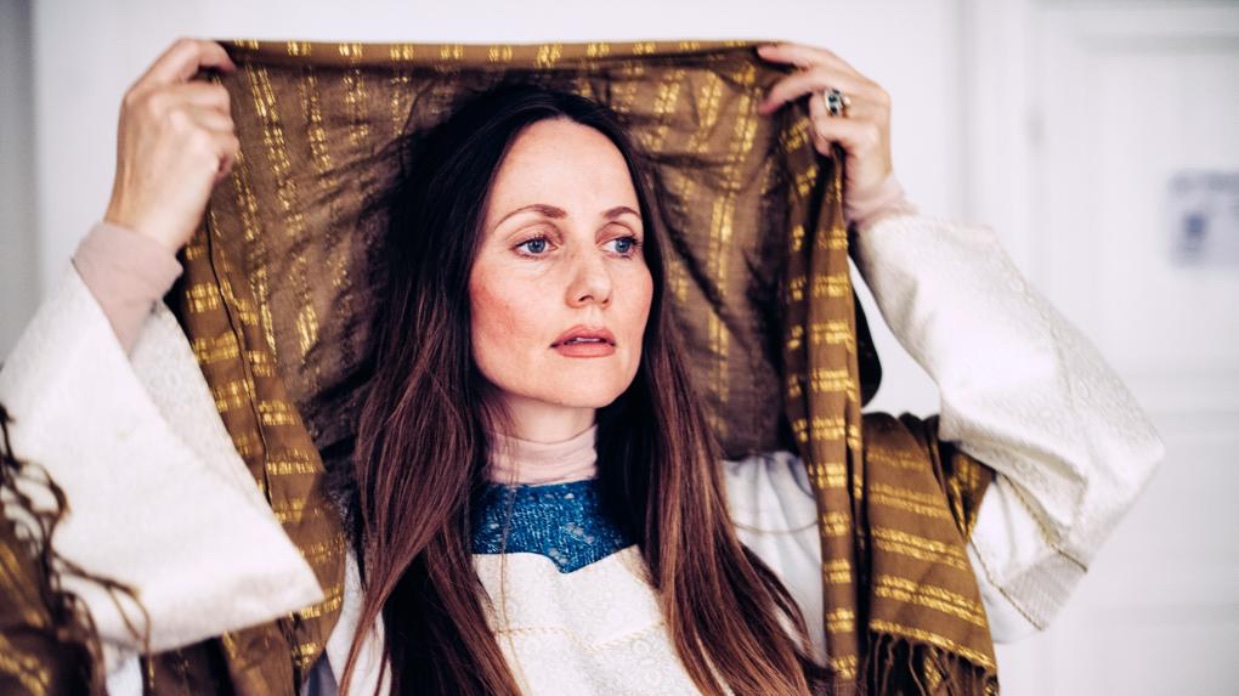 With the “golden age” of documentary filmmaking still upon us, there’s no shortage of doc fests to attend throughout the year (especially around November, when it often feels like a nonfiction pileup). The Copenhagen International Documentary Film Festival, however, knows how to set itself apart from the pack. Besides now taking place in March (and thus not needing to fight with IDFA over eyeballs and premieres), CPH:DOX strives to be “the best festival in and for the world.” What this means in concrete terms is that, though CPH:DOX showcases everything from cinematic art pieces to true-crime thrillers, it’s forever rooted in civic engagement. Indeed, I would go so far as to call CPH:DOX a social activist entity — perhaps even the most progressive doc fest on the planet.

So as proof for my theory here are just a handful of reasons to check out the upcoming edition (March 20th-31st).

Fueled by Feminism
Since CPH:DOX is run by festival director and founder Tine Fischer and her overwhelming-majority female staff, it’s unsurprising that the fest is a signatory to the much-ballyhooed 50/50 2020 Charter. What is notable is that for Fischer and her team, this laudable goal is merely a gender parity starting point. In addition to devoting this year’s program to women, the festival’s current edition will present 66 films in competition, 45% of which are helmed or co-directed by female filmmakers. That includes the opening night world premiere of Marie Skovgaard’s The Reformist, a portrait of Danish imam and activist Sherin Khankan, who established one of the first mosques in Europe led by female imams. And the evening itself will be dedicated to the women’s liberation movement among ethnic minorities.

Focus on Europe
And the potential downfall of liberal democracy. Since the cut-off date for Brexit will land during the fest, it makes timely sense that this year’s major theme is Europe. A wide-ranging selection of ten films (and a TV series) makes up the section itself, everything from Eastern-European standouts like Vitaly Mansky’s Putin’s Witnesses and Eszter Hajdú’s Hungary 2018, to outsider takes from across the pond, including Alison Klayman’s The Brink and Astra Taylor’s What Is Democracy?. There’s also “Europa Endlos,” a Euro-focused group exhibition to be presented in the Kunsthal Charlottenborg fest headquarters. And for those preferring to dance (drown?) away their EU breakup fears, there’s an event listed as “Brexit Party: ‘Everybody In the Place’ + acid-house FK-set by Tight Cherry (MMH Radio).” (There will also be over 25 eclectic concerts, featuring appearances from TV on the Radio’s Tunde Adebimpe, “Syrian cult and party king” Omar Souleyman, and even a Norwegian men’s choir.)

Fiction for Real
Certain to piss off nonfiction purists the world over (though they’ll have the chance to vent during the post-screening chats and debates), this latest addition to the program features films that “extend beyond the boundaries of fiction and into reality.” And expand the limits of what’s “acceptable” to screen at a doc fest, I might add. Matthew Heineman’s A Private War, Jennifer Fox’s The Tale, and Brady Corbet’s Vox Lux are just three of the buzzy narrative works in the lineup. Though I’m guessing Argentinean director Mariano Llinás’ decade-in-the-making, 14-hour meta epic La Flor — the six genres in six episodes to be screened over three days — will ultimately prove the madcap event to silence the haters.

An Evening With…
Among this year’s high-profile attendees are Ai Weiwei and Pamela Anderson — two big names never before seen in the same sentence. The Chinese art star, who was a guest curator at CPH:DOX 2013 (and was banned from traveling at the time), will be in town to present his film The Rest, which focuses on Europe’s many refugees living in limbo. The onetime Baywatch star, on the other hand, will be in conversation with political activist and philosopher Srecko Horvat, tackling subjects ranging from climate change to authoritarianism. (And perhaps even our current commander-in-chief. As a former Playboy model and reality TV contestant, Anderson seems perfectly positioned to provide some expert insight.)

Talks
Keeping with the festival’s mission to not “just show documentary films” but to “anchor them in social context,” this section features CPH:Conference, a five-day industry event divided into Science & Film, Art, Technology & Change, Documentary Masters, The Future of the Doc Market, and The Art of Cinema. There’s also CPH:Meetings — films followed by deep-dive discussions into their subject matters (and, in the case of “Biodiversity and Sustainability: Do It Yourself,” a communal dinner). Oscar winner Charles Ferguson will also be in town to hold a master class and to present his latest, Watergate. Though I’m guessing that “Meet the Makers of Making A Murderer,” in which Moira Demos and Laura Ricciardi will give an insider glimpse into their hit Netflix series, will be the hot-ticket event.

Inter:Active
No film festival is complete these days without an immersive component, and CPH:DOX’s cutting-edge curation certainly extends to the emerging tech realm. Among the intriguing experiences are Maya Puig’s Das Totale Tanz Theater 360, a “360’ immersive experience to the sound of Einstürzende Neubauten” showing in the VR:Cinema, and Jakob Kudsk Steensen’s Re-Animated, which brings a three-decade-extinct Hawaiian bird back to life. There’s also The Master’s Vision, from Harmkee Heezen, Mike Robbins and Chloé Jarry, which will allow the participant to step into renowned paintings by Caspar David Friedrich, Munch and Monet. And that’s some high virtual art.