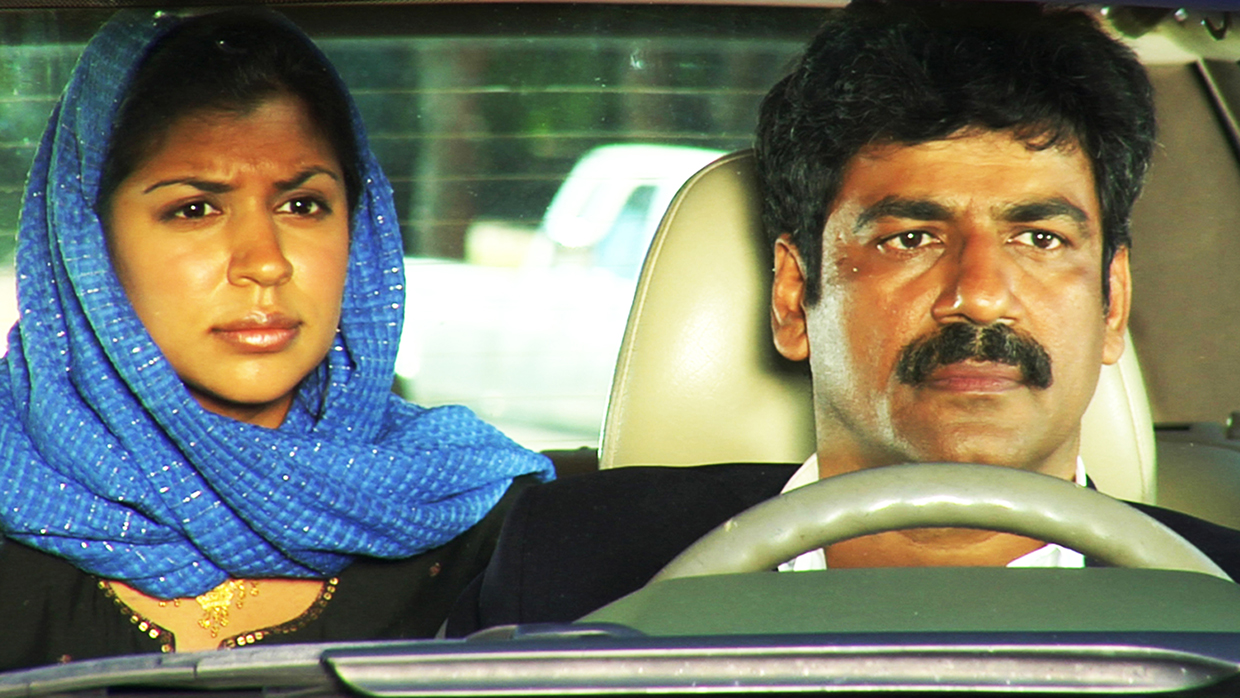 In 2007, I wrote, produced and directed a microbudget feature film called Jackson Arms. The culmination of a lifelong dream, the film was made possible by the sale (after an extensive rehab) of my own home—a DIY endeavor dependent, for its success, on both hard work and good fortune.

Because I was a first-time everything and the film, a comedic romance, was shot in two weeks (with animal actors and characters speaking Chinese) there were hiccups—and more than a few warts. After the film wrapped, I believed (foolishly, it turns out) that I didn’t need to hire an editor because, well…I could edit the film myself.

This mistake—not my last during editing—would prove costly. Not only was I too close to the material (having written and directed it), but I also “didn’t know what I didn’t know,” which made me—at least when I began—the worst person possible to edit the film. It would take over a decade laboring in my home studio (crafting and then re-working cut after cut of the movie) for me to learn what editing was all about. In thousands of tiny choices—what to leave in or take out, what to modify and how—I gradually made a discovery I would not have anticipated: that, to me, editing was by far the most creative aspect of filmmaking. Put simply, I loved it—every minute of the over 100,000+ minutes I spent working to improve the film.

Through divorce, child custody, bankruptcy, even the diagnosis of a major illness, I stubbornly—and to many, foolishly—persisted. Many times, at the completion of a cut, I believed I had bettered the film all I could, only to realize that there were still improvements I could make. This would invariably send me back down the rabbit hole.

Because the director (me) had made a fair amount of poor framing choices, I chose (as editor) to reframe (digitally zoom into) many shots. Though I applied graduated sharpening to offset the resulting reduction in resolution (“softness”), I was only partially successful—the zoomed shots were still softer than the un-zoomed shots and the sharpening (necessary for matching) left behind artifacts. However, I gambled that the benefits of reframing (particularly to “story flow”) would outweigh the side effects, and that any residual softness might even be misperceived—and so dismissed–by the viewer as simply wi-fi lag. (Consider the “soft” optical zooms in many an old Hollywood classic–this long before anyone dreamt of streaming!)

Making this tradeoff (resolution for composition and story betterment) taught me the pitfalls of worshipping at the altar of resolution, a trap many editors (and most filmmakers) fall into far too readily. Don’t get me wrong: if you have the res and can pay to store it—8K or 10K, wow!—use it. Reframe if necessary down to your highest delivery resolution. Just don’t do what I did to your movie’s frame rate. Impatient when techs from the software compression company I used didn’t answer the phone for a week while at a conference, I went ahead and converted (compressed) the film’s raw files without the proper specifications. Thus, without realizing it, I irrevocably lowered (from 23 to 19 frames/second) the images in the converted files. I say irrevocably because I didn’t realize my mistake until months later—after I had already (in a spasm of ill-considered if unknowing frugality) erased the raw files so I wouldn’t have to purchase hard drives to back up the converted files.

To say this avoidable blunder was crushing, and that I shall never forget the painful lesson it taught me, are both colossal understatements. Yet, I picked myself up off the floor and pushed on, further honing my skills until it become clear that 1) if left alone, I might never stop editing the movie 2) my “improvements” were now of such a subtle nature as to be arguably no longer discernible to anyone but me. To cure myself of my “addiction,” I forced myself to lock picture and sound, render a master and lock the hard drives away, so I wouldn’t be tempted to tinker any further.

All in all, the time I spent writing, producing, directing—and, especially, editing—Jackson Arms has paid off, just not in the way I intended. Oh, there are those who find the completed film (now on Amazon Prime) charming given the local talent and the budget. Others, like me (and, I know, our cast and crew) are disappointed the movie wasn’t written and directed better (and—lordy!—released sooner!)

But if the movie possesses any value aside from as a curio, it’s that it enabled its author to learn, at a deep level, the art of motion picture editing—cutting, sound design, mixing, foley, dialogue editing, score arranging, color grading—all these things I didn’t have a clue about when I started. In fact, it’s the very mistakes I made as a first-time writer/producer/director–and the unique challenges camouflaging these miscues offered to the growth of my editing skillset–that make me the unique editor I am today.

The only glitch (outside of those I couldn’t mask in the film) is this: because the finished film isn’t the sort that lends itself to a flashy showreel (the kind that gets one hired as an editor), it has been especially challenging for me to secure that second editing job. And who can blame producers for wanting to steer clear of an editor who could make–and then admit to–such errors? (By the way, in case you are not aware, what is routinely considered “editing” in a reel these days is more often cinematography and image resolution. Even the fact that our cinematographer would go on to be Oscar nominated for Moonlight is of little help in this regard. His work is still a combo of low-budget HD from 12 years ago and (after zooming) something between HD and standard def. And judging editing? Nearly impossible—you’d need to watch every clip in a movie and on the cutting room floor to ascertain the true skills of any cutter.)

So, here I am—too many years after shooting but only a short time after release–writing this article, hoping that some producer or director, after watching my reel, will decide to entrust his/her project to me as an editor. Will he/she quickly glance through it—looking for clarity (and beauty) in the images, strength in the acting, whether any name talent is featured? Or will he/she watch the film in its entirety and take a chance on an editor who, through sweat (and not a few tears) took something that could have easily been abysmal and crafted it into a humble yet artful work of cinema–especially given the film’s budget (99K) and, in particular, the editing budget (room and board)?

I can only hope that it is the latter scenario that comes to pass.

Oh yes…to any producers or directors reading this: any fee for my second editing project—like that of my first—shall be waived.

The fee for my third project, however, shall be much higher.

Martin Garrison is a film editor who lives in the SF Bay Area. You may email Martin at martingarrison@me.com.