SXSW Notebook: E-Scooters, Three Studio Comedies, and the Political Party at the Paramount 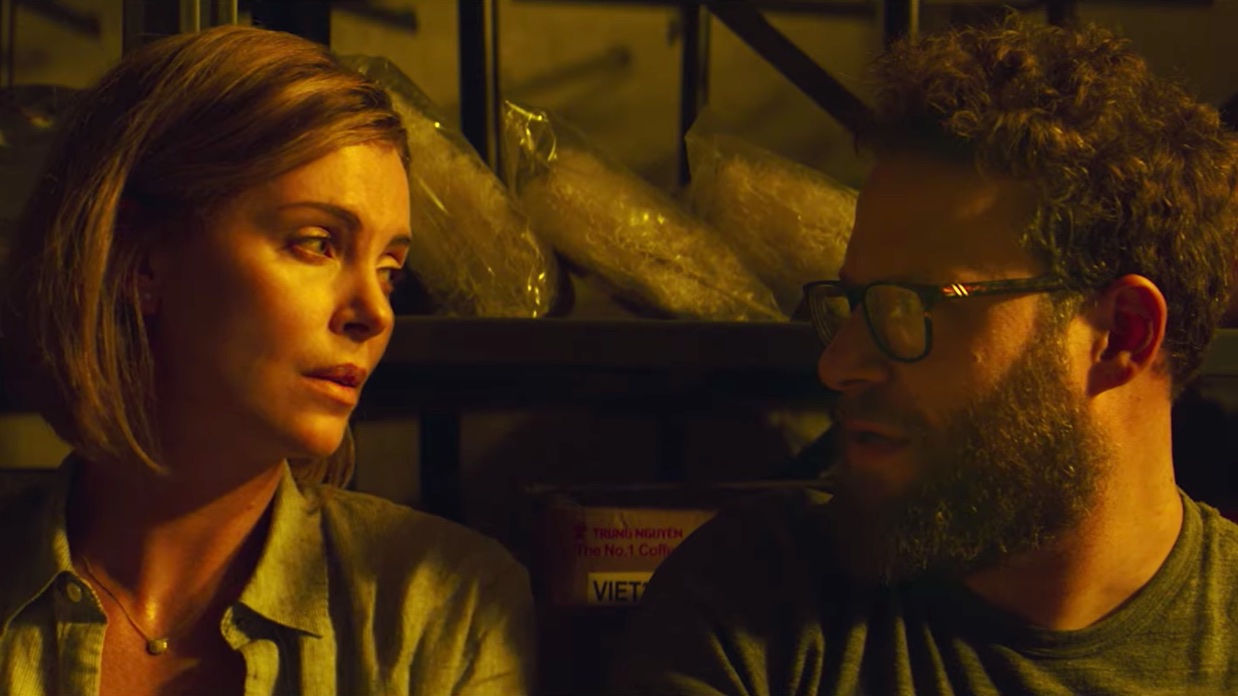 Austin may have the highest scooter-to-citizen ratio of all e-scooter inclusive cities in the U.S. While my first impressions of previous editions of SXSW were the abundance of free swag and promotional doodads oozing out of the assorted pop-ups and festival-converted locales, this year it was all the scooters. In a single day, I witnessed a scooter driver get swiped by a car and two others fall clumsily to the pavement. University of Texas baseball star David Hamilton, Kaiser Health News reported, struck a pothole riding an e-scooter and tore his achilles tendon. He’s out for the season. Concerned Austin city leaders asked the Centers for Disease Control and Preventions to investigate scooter-related crashes and injuries. I rode them everyday.

A good way to gauge SXSW film attendance might be to pinpoint where the primary badgeholder line for the Paramount Theater ends. If the 1,250 seat theater is deemed to fill, the line should start encroaching on 9th and Brazos or beyond. But the lines this year for Long Shot, Good Boys and Stuber hardly made it half past 8th, and audiences barely filled the backmost rows of the theater’s second floor. For the bigger studio movies at The Paramount in previous years, those seats didn’t just fill, they were fought for. And, yes, I bothered to attend the three studio comedies (I couldn’t make The Beach Bum, if you consider that in-category).

If these films have anything in common, it’s in the way they’ve designed a safe, self-correcting rhythm between the offensive jokes and their remedial punchlines. Mainstream comedy — thank goodness — has figured out how to have the joke both ways. In Long Shot, that back and forth loops like an exhaustive checklist, but in Stuber and even more so in Good Boys, the corrective system is character-motivated, which keeps their comedy emotionally bound to the narratives.

By contrast, Long Shot feels like a product of cultural obligation — and proof that some forms of political correctness are more emotionally invested than others. Because its script tries so hard to be “current and self-aware,” it exhausts itself before it can do anything else. Andy Serkis is Steve Bannon, by the way, and Seth Rogan is the NY Post, and Charlize Theron is the ideal Democratic presidential candidate. She’s the best thing about this overlong (two hour) and overstuffed travelogue.

In Stuber, Stu’s squeamish, diplomatic approach to criminal justice is never meant to upend Vic’s hyper-masculine method — it’s there to balance and complement it the way any good duo does in a buddy cop movie. So Stuber’s political checks and balances theoretically operate in a harmony more potent than just one or the other.

The kids in Good Boys — Max (Jacob Tremblay), Thor (Brady Noon), and the show-stealing Lucas (the great Keith L. Williams) — grew up in the midst of today’s socially-aware mores. Part of these films’s humor stems from both their nascent and developing understanding of certain social codes and their ability to practice them more nobly than most adults. Lucas lives by these codes of honor and schools his brethren on the importance of consent — which kicked the Paramount audience into peak gear every time.

But — and I’m not kidding — nothing got the Paramount Theater going like the HBO political doc Running For Beto (I imagine Knocking Down The House had a raucous reception too but I didn’t attend). No action-movie-set-piece, led-to-punchline, or plot-twist reaction could hold a light to the enthusiasm Beto reaped for every political keyword, promise, or names of Texas towns and cities. At SXSW 2019, the political documentary was the new party movie.