Back to One, Episode 56: Dominic West 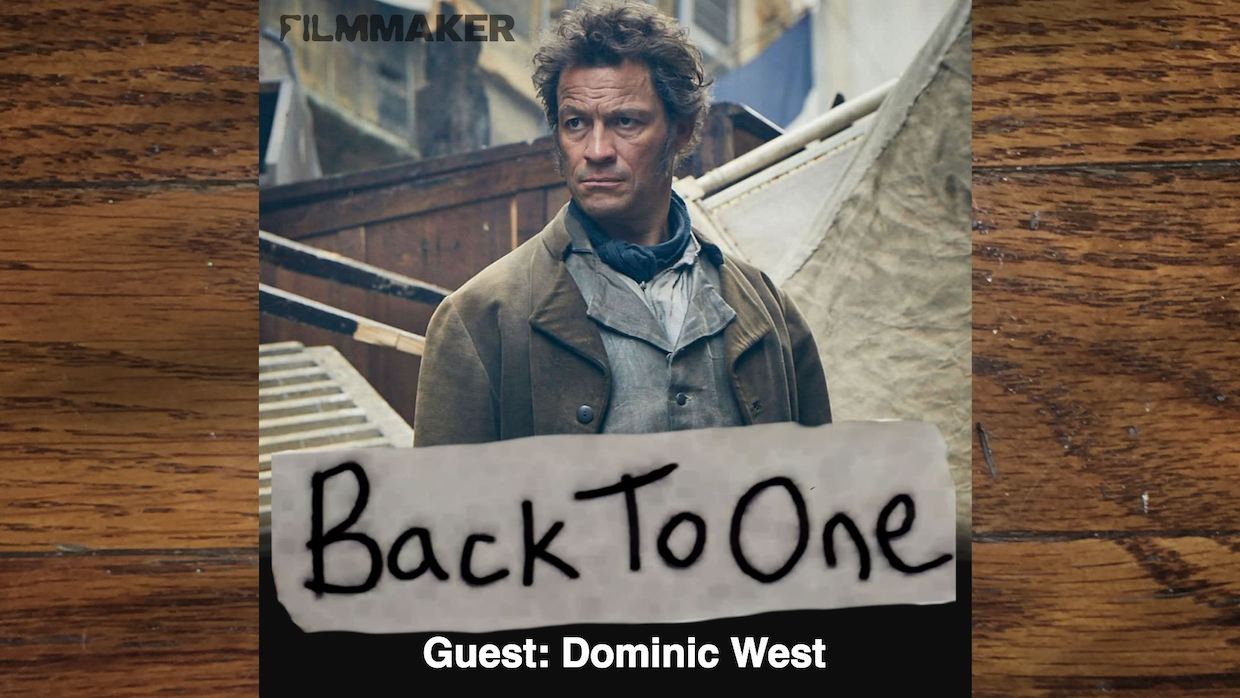 Acting, Back to One, Dominic West, Podcast

Dominic West is best known for playing Jimmy McNulty on The Wire, Noah Solloway on The Affair, and gay activist Jonathan Blake in the film Pride. Now he’s taken on the classic role of Jean Valjean in the new 6-episode BBC version of Les Misèrables, currently on PBS. He also happens to be British, which seems to continually surprise people, probably because he’s mastered his American accents. He talks about that and many other nuts and bolts in his impressive approach to the craft.