Back to One, Episode 58: Asia Kate Dillon 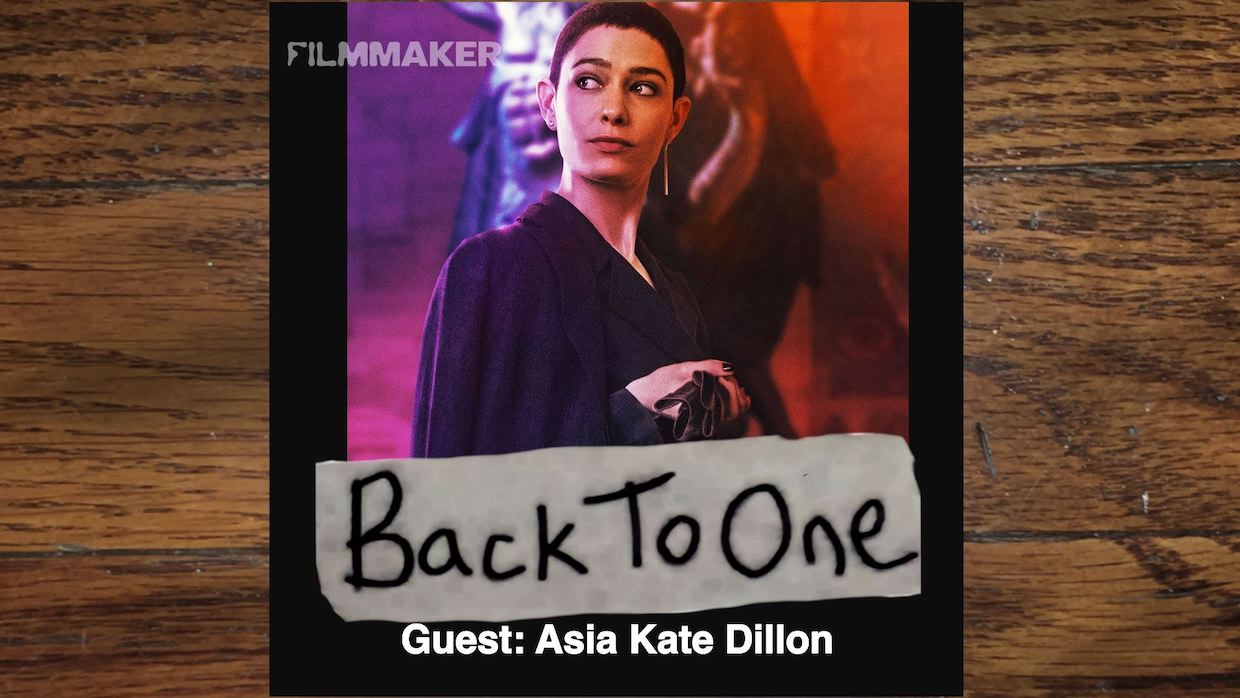 Asia Kate Dillon is a true trailblazer. They are the first non-binary (gender non-conforming) actor to play a non-binary character on a television show (Taylor on Showtime’s Billions). That itself is noteworthy, but Dillon also happens to be an amazing actor who brings such depth and life to characters, making representation even more powerful. Now, In John Wick: Chapter 3, Dillon calmly commands attention as a mysterious character called The Adjudicator. Dillon talks about sliding into that role and what it takes to slide out of a role like Brady, the skinhead inmate, in Orange Is The New Black, plus their longing to do a musical and much more!