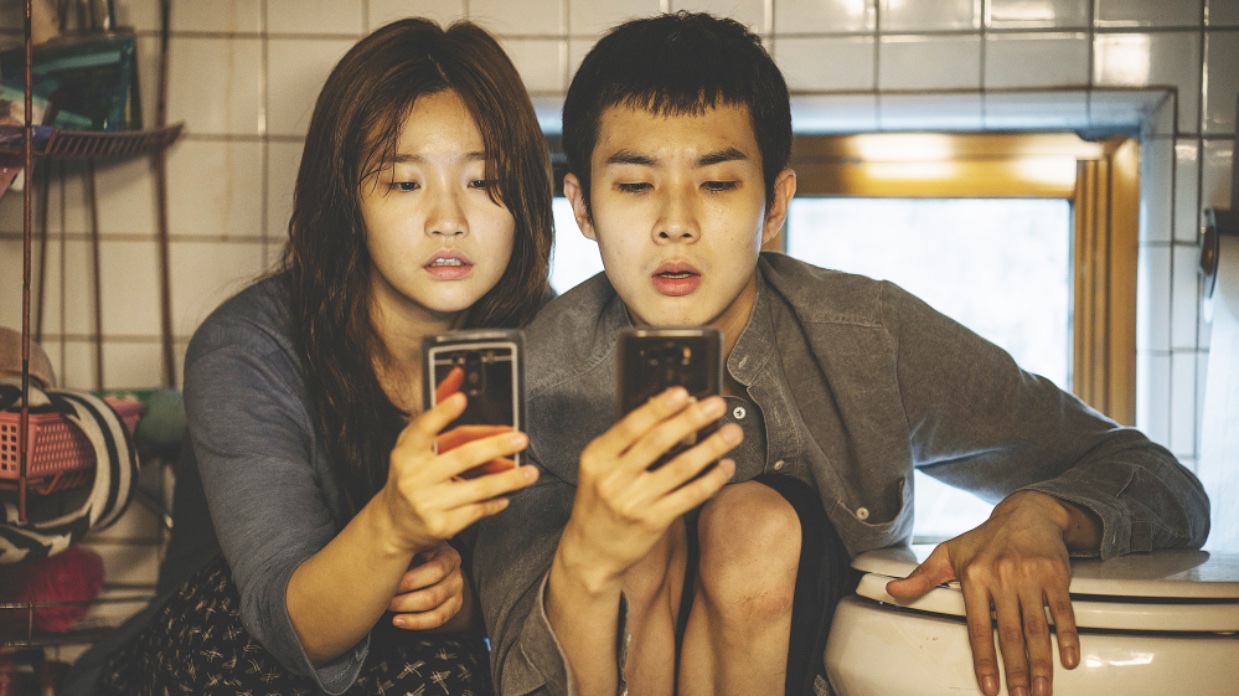 South Korean director Bong Joon-ho’s dark social satire/thriller Parasite won the Cannes Film Festival’s top prize, the Palme d’Or. It’s the first time a Korean director has won the award, and jury president Alejandro González Iñárritu said the jury was unanimous. First-time French-Senegalese feature filmmaker Mati Diop — the actress known for roles in Claire Denis’s 35 Shots of Rum and American indies like L for Leisure and Fort Buchanan had previously directed shorts and a medium-length documentary — won the festival’s second prize, the Grand Prix, for her Atlantics. It’s a magic-realistic-tinged tale of women left behind in Senegal after their boyfriends and husbands migrate to Europe. Best Actor went to Antonio Banderas for his role as an aging film director in Pedro Almodovar’s self-referential Pain and Glory. The Dardennes Brothers won Best Director for The Young Ahmed, about a teenage boy en route to Islamic extremism.

The complete list of winners is below, with links to Blake Williams’s coverage.

Best Screenplay: Portrait of a Lady on Fire, Céline Sciamma

Special Mention of the Jury: It Must Be Heaven, Elia Suleiman

Short Film Palme d’Or: The Distance Between Us And The Sky, Vasilis Kekatos

Queer Palm (Short): The Distance Between Us And The Sky, Vasilis Kekatos

COMPETITION
It Must be Heaven (Elia Suleiman, France, Germany, Netherlands)