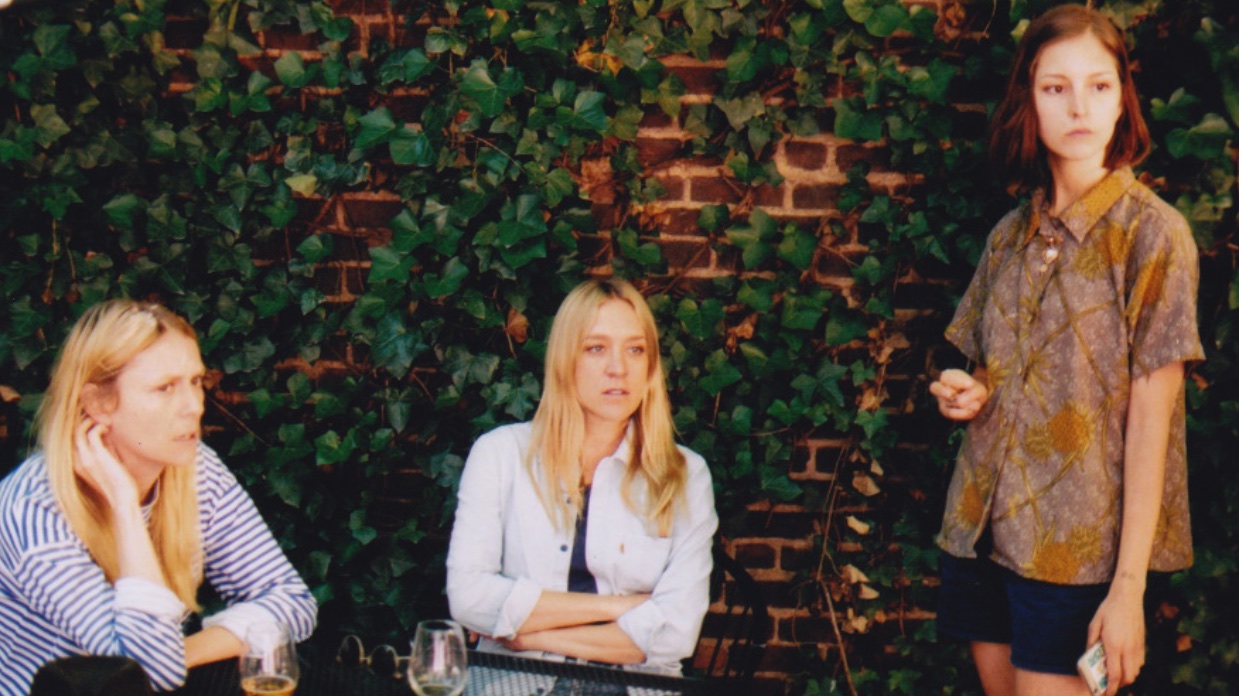 US in Progress, the biannual event connecting American independent filmmakers in postproduction with European industry support, has announced the eight films that will be presented June 19 – 21 at the Champs-Élysées Film Festival in Paris. The only European event devoted exclusively to American independents, US in Progress is a joint program between Champs-Élysées and November’s American Film Festival in Wroclaw. As the organizers write, “This professional programme is a collaboration between these two festivals and seeks to facilitate the circulation of American independent cinema in Europe by bringing decision makers from all over Europe to discover new US filmmakers.”

Following three intensive days filled with workshops, one-on-one meetings with industry professionals, networking events and 30-minute presentations to the jury, one of the below films will receive €5,000 as well as a DCP and subtitling package and accreditation to the Cannes Film Market.

The team at US in Progress consists of its head, Chantal Lian; Ula Sniegowska, Selection (American Film Festival, Wroclaw/US in Progress), and Monica Semcyz, Selection and Organization of Meetings.

Here, the organizers describe the US in Progress mission statement:

Studio productions often offer a conventional and limited vision of American talents. American independent cinema is in a difficult position, with no public fundings for production in the US, no grants for European distribution and no official coproduction agreements between the US and other countries. US in Progress aims to fill that void by showcasing 8 American feature films (narratives only for this edition) in post production stages to an audience of European sales agents, French distributors, festival programmers and producers. Each year, our selection strives to represent the diversity and wealth of this American cinema, even its gray areas that continue to surprise us.

Filmmaker has covered US in Progress for years, and I’m excited to be on the jury, along with distributor Cécile Salin (Diaphana), producer Gabrielle Dumon (The Bureau), producer and exhibitor Nathanaël Karmitz (MK2), Eric Jolivalt (programmer of Le Capitole cinema and associate programmer of Max Linder cinema) and the program’s official technical partner Sophie Frilley (TitraFilm), for this year’s event.

Here are the eight films selected for the 2019 edition:

* Before you see the light directed by David Gutnik and produced by Liz Cardenas and Emily McEvoy. (1st feature length film)