Back to One, Episode 61: Christopher Abbott 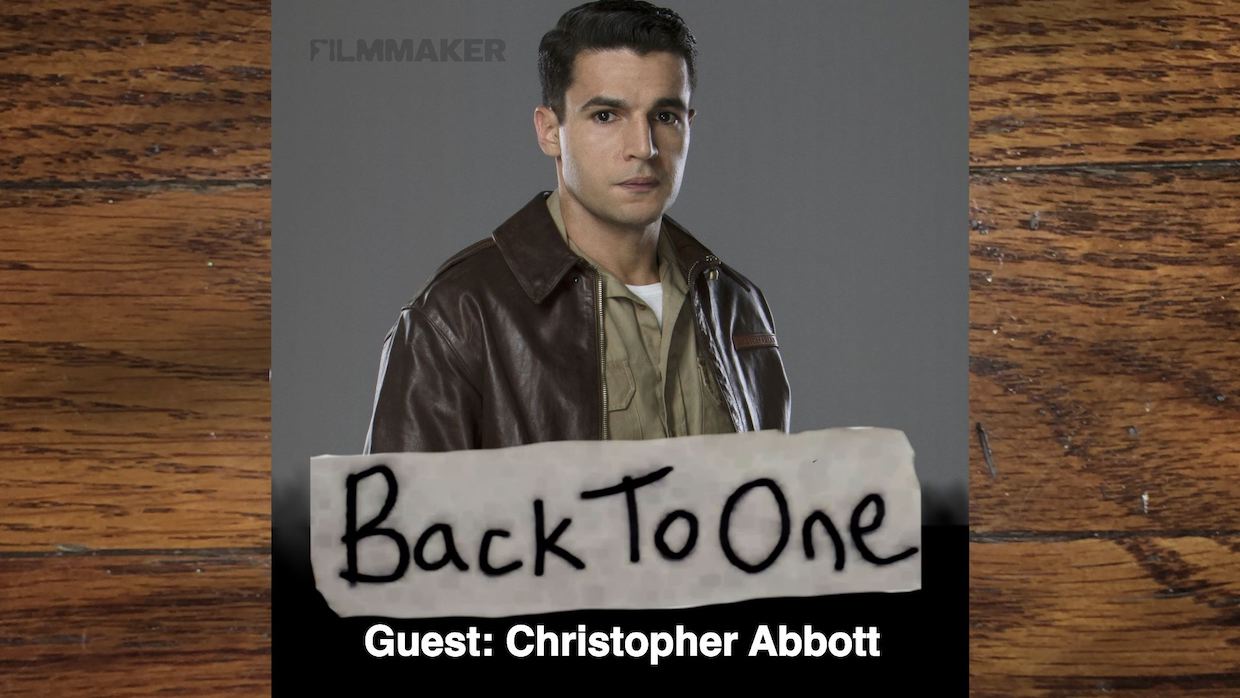 In this first Back To One live podcast event from the Made In NY Media Center in Brooklyn, Christopher Abbott tells us some hilarious stories about his naive beginnings as a pavement-pounding young actor in New York, then he takes us into the nuts and bolts of the craft he’s developed both on the stage and in indie films over the past decade. And we find out what he makes of George Clooney’s claim that he’s going to be our next movie star. If you only know this talented actor from his breakthrough on Girls, it’s time to catch up. His powerful performance in James White shows the depth he’s willing to go in a role. This year’s Piercing has him at his most unpredictable and creepiest. And now he stars in the Hulu limited series Catch-22 (produced by Clooney) where he shows his range, expertly playing absurdity and agony in equal measure.