Back To One Ep. 69: Ruben Santiago-Hudson 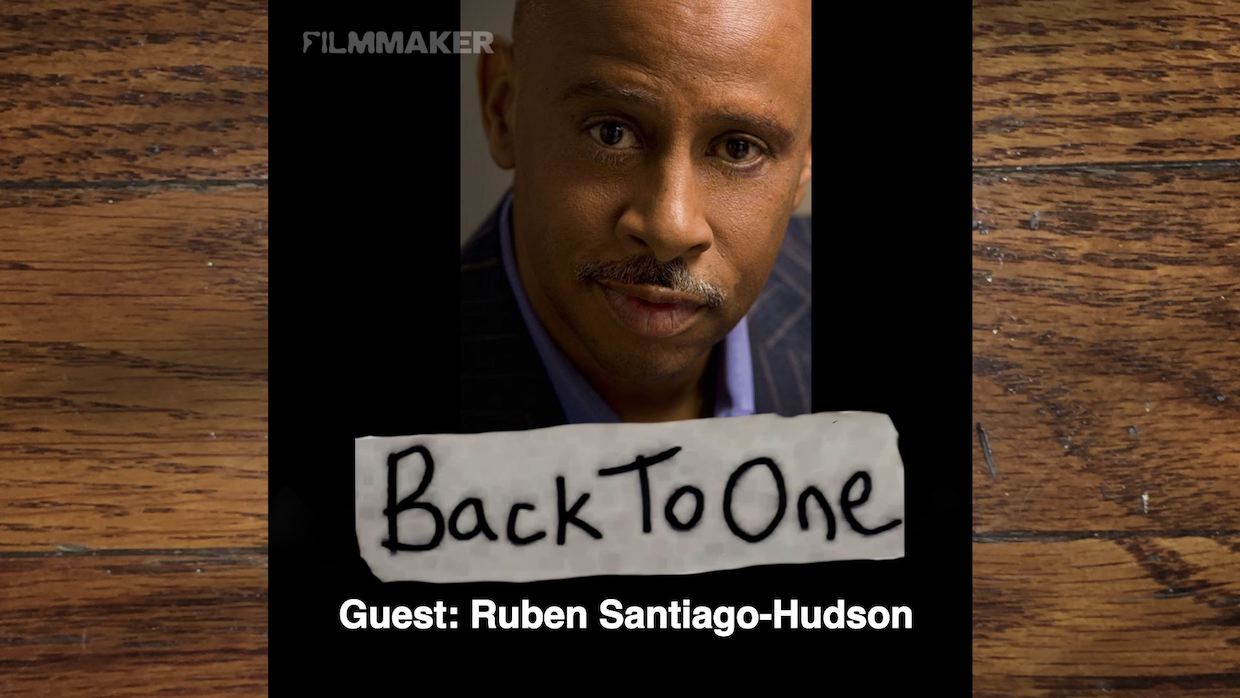 by Peter Rinaldi
in Columns, Filmmaking
on Aug 6, 2019

Back to One, Ruben Santiago-Hudson

Actor/writer/director Ruben Santiago-Hudson is the kind of artist whose awe-inspiring dedication to the work can almost be overwhelming. He won a Tony Award for his performance in August Wilson’s Seven Guitars. His autobiographical play Lackawanna Blues was a sensation at the Public Theater and went on to be an award-winning HBO film. He started directing plays (particularly Wilson’s) and is now one of the most sought-after directors working in theater. His production of Jitney on Broadway won the Tony award for Best Revival of a Play. As an actor, he can currently be seen on Showtime’s Billions and recently on BET’s The Quad. He wrote the screenplay for Ma Rainey’s Black Bottom, which is coming to Netflix (starring Viola Davis). In this hour he generously gives us so many golden nuggets about his approach to this amazing craft, both as an actor and director, that you’re going to want to listen with a pen and pad in hand.