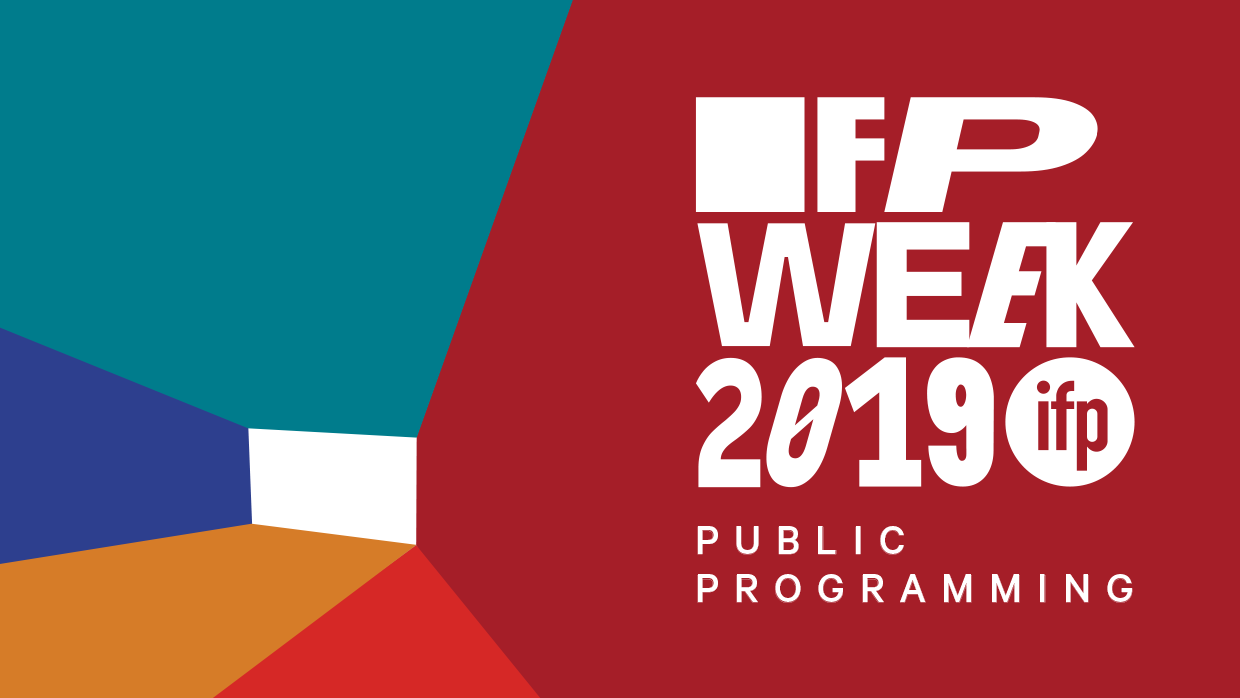 The Independent Filmmaker Project (IFP), Filmmaker‘s parent organization, announced today its public program during the 41st IFP Week, including a series of over 40 panel conversations, informative workshops and screenings. IFP Week, one of IFP’s signature annual events, will take place in Brooklyn, New York from Sunday, September 15 to Thursday, September 19.

The week kicks off on Sunday, September 15th with a series of panel conversations with filmmakers at BRIC, including:

Additional programming includes newly launched daily “weekday strands,” a series of back to back panels with filmmakers, creatives and industry professionals focusing on a common theme each day, including:

“Our goal this year is to break through the noise and present a dynamic, compelling and exciting offering of public programs to celebrate storytelling in all of its forms including film, TV, publishing, theatre, VR/AR and podcasting,” said Jeff Sharp, Executive Director of IFP. “We are excited to share this vision with our invited storytellers, some of whom are alumni of our program, public audiences and distinguished industry guests at our home in New York City, media capital of the world, where IFP Week began over forty years ago.”

For additional detailed information on IFP Week and programming, as well to purchase tickets, go to https://ifpweek.com/conference/.