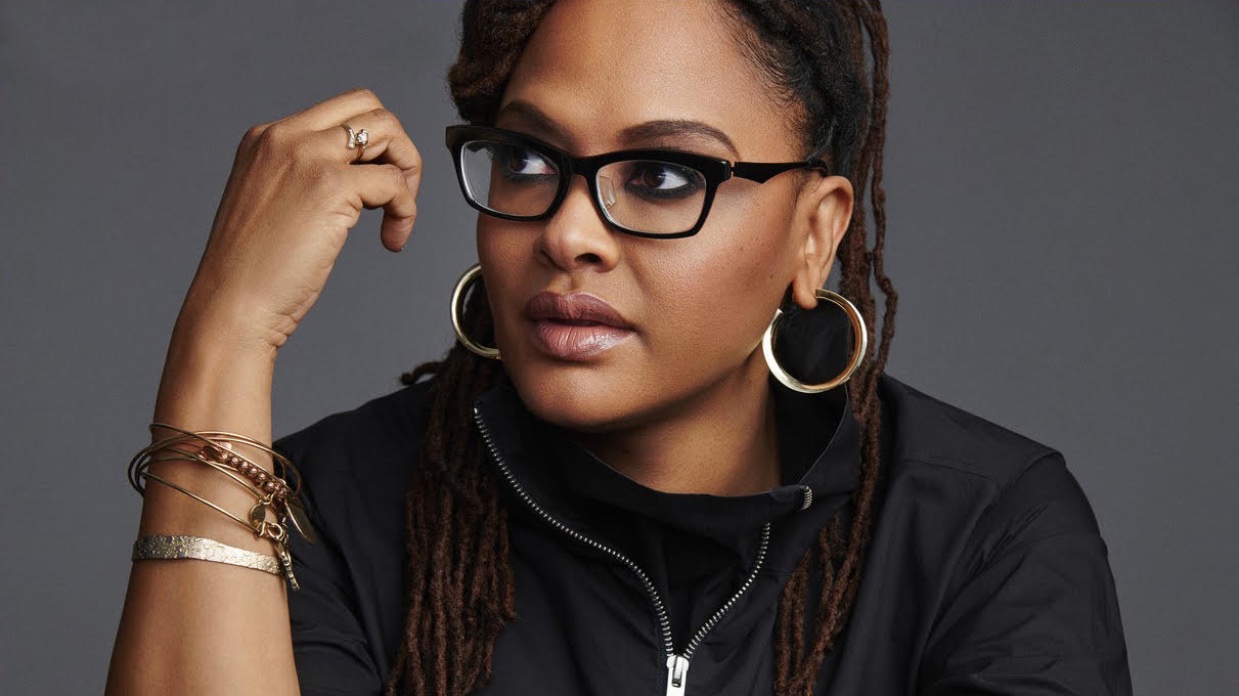 DuVernay, whose feature credits include Selma (2014), The 13th (2016) and A Wrinkle in Time (2018), will receive the award following the acclaim given to this year’s When They See Us. A four-part series released by Netflix in May, When They See Us dramatized the injustice faced by the so-called Central Park Five, who were wrongfully convicted of the rape of a jogger in Central Park. DuVernay also created and executive produces the series Queen Sugar, which employs an all-female group of directors, most of whom hail from the world of independent film.

“Ava DuVernay is a groundbreaking and influential filmmaker whose work casts an overdue and much needed light on the history of our nation’s systemic racism embedded in our institutions of justice today,” said Jeff Sharp, Executive Director of IFP and the Made in NY Media Center in a press release. “She is enlightening and impactful to a new wave of filmmakers and her films are profoundly consequential to our nation’s continued endeavor to provide equal justice for all.” 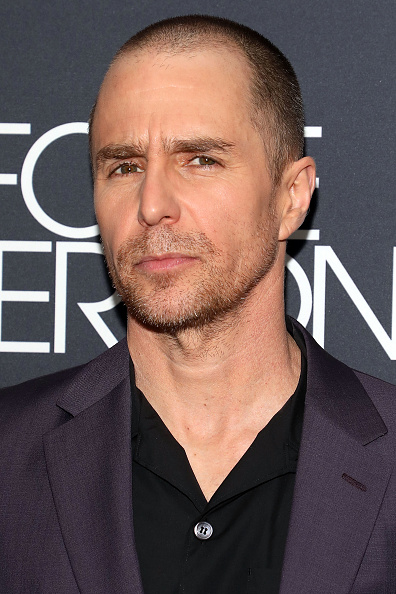 Sam Rockwell, whose career stretches back to ’90s indies like In the Soup, Light Sleeper, and Safe Men, receives the Best Actor award in a year in which he has two notable releases, one TV and one feature theatrical. Rockwell, who won the Best Actor Academy Award last year for Three Billboards Outside Ebbing, Missouri, portrayed Bob Fosse in FX’s Fosse/Verdon — an Emmy-nominated performance. And he stars in Taika Waititi’s World War 2 satire, JoJo Rabbit, which Fox Searchlight is releasing after its premiere at the Toronto International Film Festival this week.

“Sam simply brings brilliance to every role he plays — whether an anti-hero in an auteur-driven film, a hero in a studio tentpole or a legendary icon in a limited series,” said Sharp. “His compelling and genuine performances are a gift to us all. Both Ava and Sam are leaders and champions for independent film. Their support and dedication to the craft, community and IFP continue to inspire this generation.”