Back to One, Episode 76: Carroll Baker 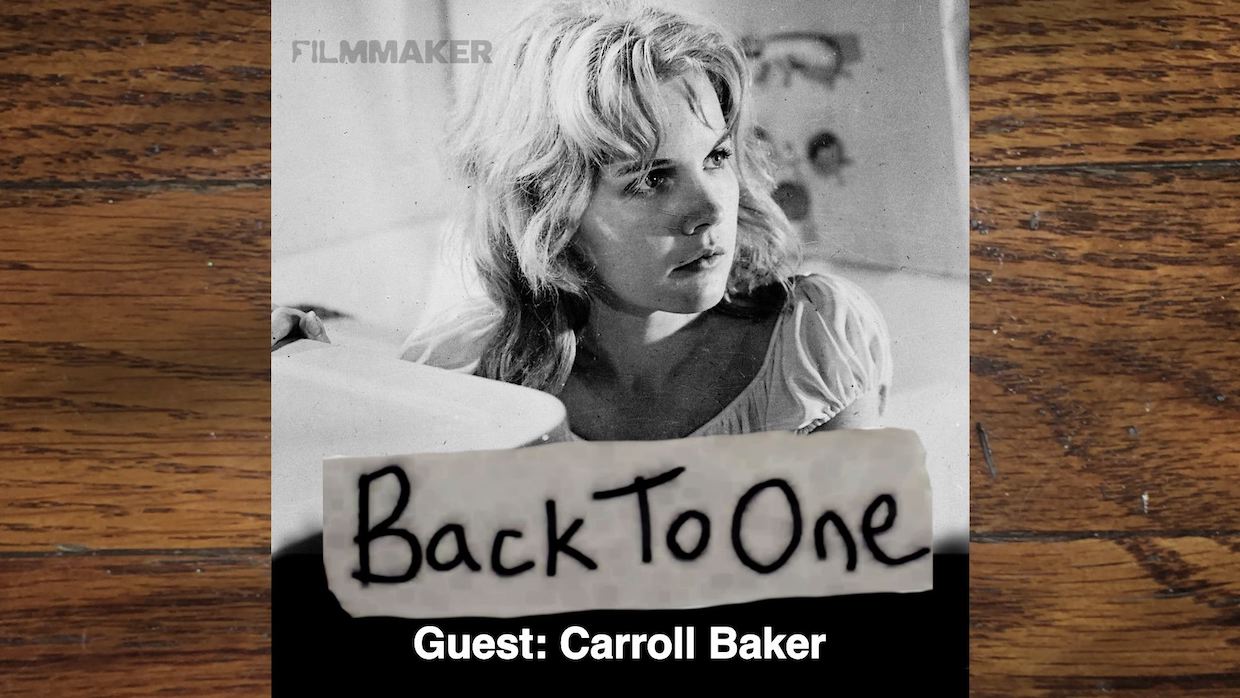 Carroll Baker’s work in Elia Kazan’s Baby Doll and Jack Garfein’s Something Wild is just as impressive and valuable as any performance delivered by her legendary Actors Studio contemporaries Marlon Brando and James Dean. So why isn’t she talked about in the same way? After the simultaneous sensation and scandal of Baby Doll (it was condemned by the Legion of Decency), Baker became a star, but she spent most of her career either avoiding sex-symbol roles or begrudgingly accepting them. Despite a handful of other great performances (Giant, Cheyenne Autumn, The Big County, Station Six-Sahara), conflicts with studios, producers, and her husband (Garfein) marred her career. One can’t help but wonder what it would have looked like if she had her druthers. I sat down with Baker on the second floor of the National Arts Club in New York City to talk about her work as an actor, and also, with the publication of her new mystery novel Who Killed Big Al?, what she gets out of writing.

Thanks to the esteemed author and historian Foster Hirsch for his invaluable assistance in bringing us together.