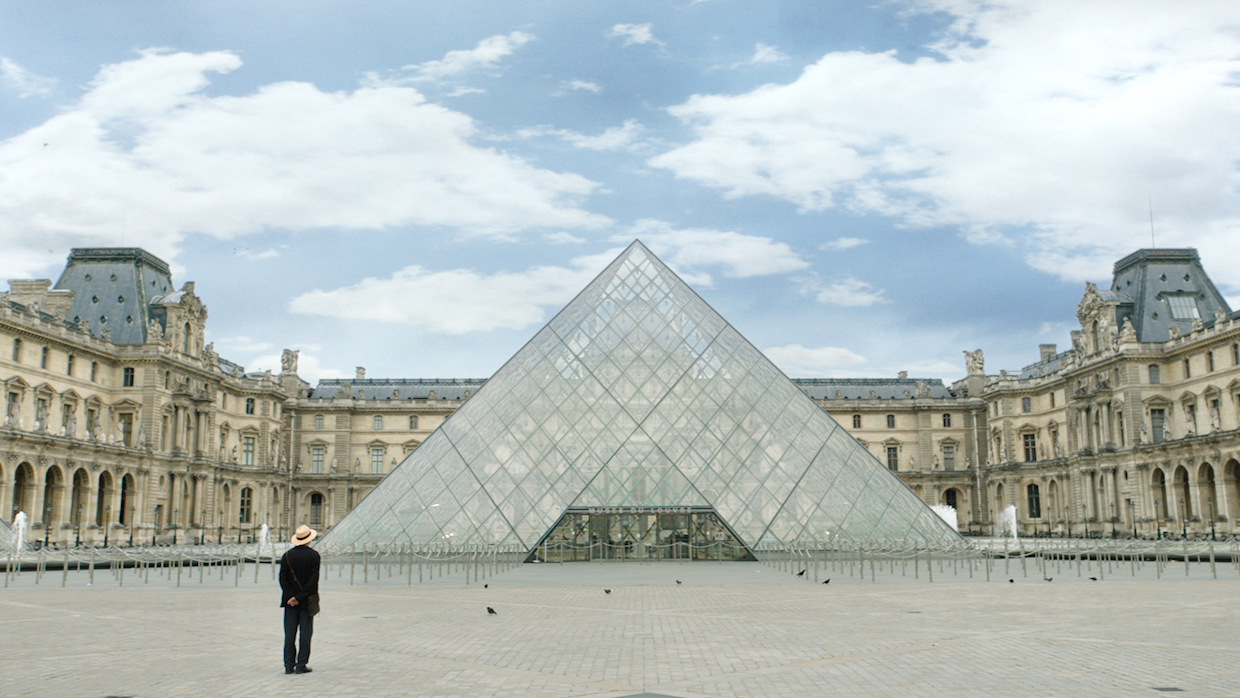 Elia Suleiman in It Must Be Heaven

This is the second year for NYC’s CineCina Film Festival, which is flying relatively under-the-radar relative to its titles. Per its press releases, CineCina is “the only New York-based film festival dedicated to promoting excellent Chinese films,” and it’s true that the lineup features a smattering of new Chinese films. But it also has one Cannes premiere, Elia Suleiman’s It Must Be Heaven, that wasn’t at NYFF; the overdue first NY screening of Yuri Bykov’s Russian class-conscious Die Hard riff The Factory; a reprise screening of NYFF selection The Wild Goose Lake (at $20 a pop, $10 cheaper than tickets for main slate NYFF selections); and screenings of new digital restorations of the landmark Turkish film Yol and John Woo’s The Killer. Via the festival press release, the full lineup is below; for more information, click here.

IT MUST BE HEAVEN New York Premiere

Filmmaker Elia Suleiman travels to different cities and finds unexpected parallels to his homeland of Palestine.

An esquire and a general both eye a priceless handwritten scroll by Tripitaka, held in a temple library. The Abbot of the Temple selects his successor.

During the First Lebanon War in 1982, a lone tank and a paratroopers platoon are dispatched to search a hostile town.

A boy and a little bird are on a journey across a strange island trying to get back home.

THE CHRYSANTHEMUM AND THE GUILLOTINE North American Premiere

A DOG BARKING AT THE MOON

A Chinese family saga, told in different periods of time, commencing with the wife’s discovery of her husband’s homosexuality. When her adult daughter comes to visit, other secrets slowly come to light.

When a factory is about to close, a group of workers decides to take action against the owner.

A film about a middle-aged man’s retrospect to his past, two Koreans’ trip to Fukuoka, and three people’s reconciliation with love.

Documentary follows a young woman haunted by childhood trauma, who learns how to face that past and become more independent as she helps her mentally disabled brother through live-role-playing.

A Dutch girl of Bosnian descent travels to Bosnia to visit her sick father. It will be the first time they will see each other.

A gang leader on the run seeking redemption. A girl in trouble risking everything to gain her freedom. Both hunted on the hidden shores of The Wild Goose Lake. They set a deadly gamble for what may be their last day.

A disillusioned assassin accepts one last hit in hopes of using his earnings to restore vision to a singer he accidentally blinded, only to be double-crossed by his boss.

A young man is ostracized by his classmates after he bullies a deaf girl to the point where she moves away. Years later, he sets off on a path for redemption.

When five Turkish prisoners are granted one week’s home leave, they find to their dismay that they face continued oppression outside of prison from their families, the culture, and the government.