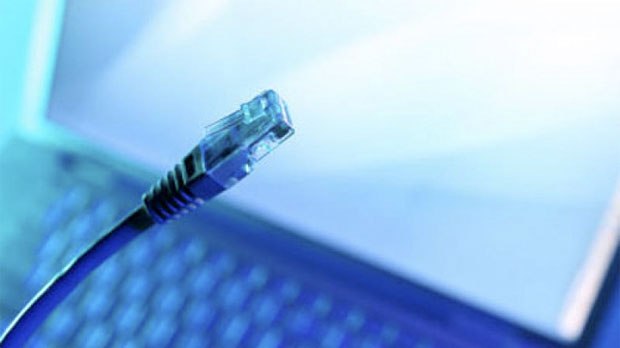 The major Internet Service Providers (ISPs), including telcos like AT&T and Verizon and cable operators like Comcast and Time Warner, are changing the way a subscriber accesses broadband content. Traditionally, these providers offered “flat rate” or all-you-can-use data plans which were simple to understand and affordable. These are being replaced by “metered” or usage-based pricing (UBP) plans. In effect, the market is shifting from a buffet model to a tiered model based on what a consumer can afford.

The model for metered services was first introduced among wireless carriers. In 2011, the major wireless carries, including AT&T, Verizon and T-Mobile adopted UBP to cap downloads; Sprint was the only major carrier to resist this pricing strategy.

Since UBP was successfully implemented for wireless services, it is now being introduced for wireline broadband. On October 1, Comcast started a trial of UBP broadband in Tucson and Nashville. Other giant ISPs, including AT&T and Time Warner Cable, have tried to cap broadband use in the past, but were forced to retreat in the face of subscriber backlash. Since 2008, when Time Warner launched a UBP trial, times have changed and the current Comcast trial may prove a bellwether for the future wireline broadband pricing.

The business model for ISPs is shifting. In the past, they relied on providing either wireline phone (for telecos) or TV (for cable) service. However, these sectors are now stuck with an increasing number of households abandoning both for wireless and broadband (over-the-top) Internet access.

According to a recent study by Cisco, worldwide the average household in 2011 used 26.2 GB of data per month. It projects that by 2015 the average household will almost double its monthly broadband consumption to 47.3 GB. For comparison, a conventional 2-hour high-definition movie consumes between 3 GB to 5 GB. So, if a family downloads two movies a week, they will consume 32 GB on movies alone – and this does not include watching YouTube, music videos or whatever.

ISPs are adopting a variety of approaches to implement UBP. One involves simply setting data caps limits. Companies like Cox, Charter, CenturyLink and Mediacom have set monthly tired “caps.” Cox’s data limits range from 30 GB to 400 GB per month, but the fee is based on a mixture of the amount of data and the download speeds. In February, Time Warner Cable launched a trial in Beaumont, TX, with subscribers capped at 40 GB per month with an added fee of $1 per additional gigabyte up to a maximum of $25; it also offers a 5GB plan for $29.95 a month.

In its trial, Comcast offers six pricing tiers based on different download speeds and data limits; the plans range from $40 a month for up to 300 GB all the way to about $200 for 600 GB and subscribers going over a plan’s limit will be charged $10 for each additional 50 GB.

An interesting debate about broadband pricing and the future of the Internet is shaping up. Interested readers are encouraged to check out two recent studies laying out the boundaries of the business and public policy issues at stake in the new pricing model.

Another report, by Andrew Odlyzko,“Know Your Limits: Considering the Role of Data Caps and Usage Based Billing in Internet Access Service,” argues “UBP has the potential to deter the very uses of the Internet that have made broadband adoption a national priority ….”

Get ready to pay more for online movies.