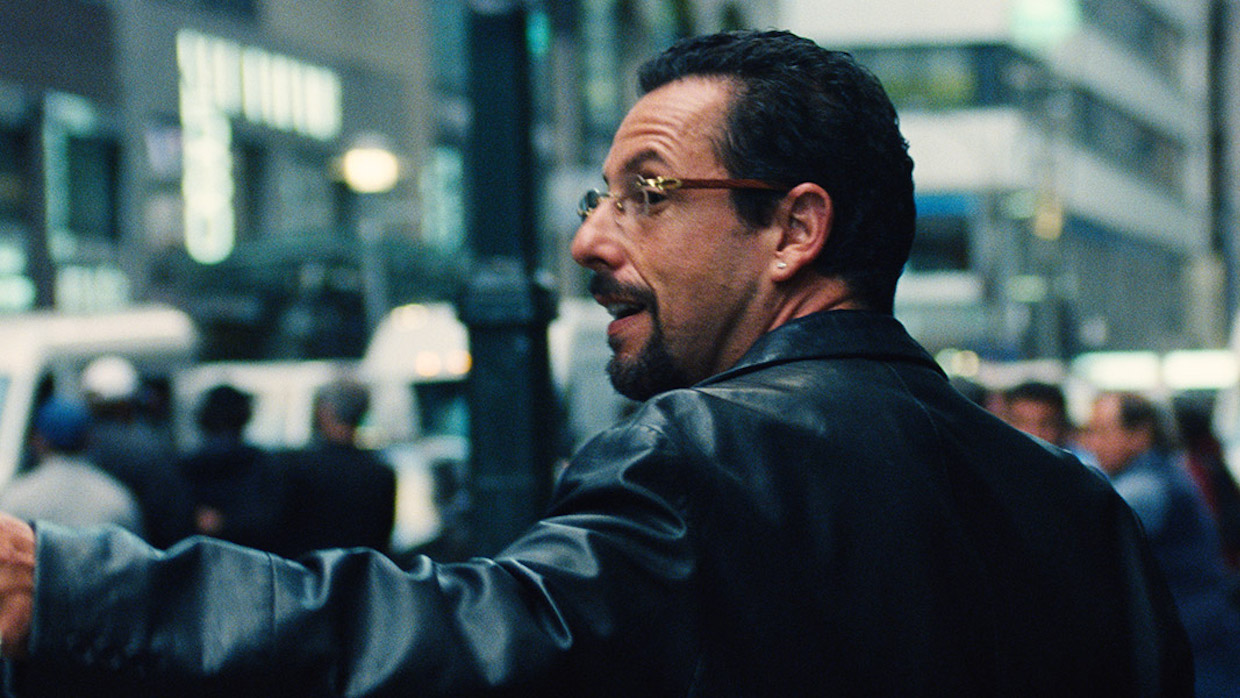 Josh and Benny Safdie’s Uncut Gems and Robert Eggers’s The Lighthouse topped the nominations list with five nominations each as Film Independent announced today the 2019 Film Independent Spirit Award nominees. Chinonye Chukwu’s Sundance winner Clemency, Julius Onah’s Luce and Alma Har’el’s Honey Boy also received multiple nominations as did lesser-promoted films such as Kirill Mikhanovsky’s Give Me Liberty and Tom Quinn’s Colewell. And so did one festival sleeper that premiered in Tribeca before then going to Netflix: Stefan Bristol’s See You Yesterday.

That particular Spirit blend of higher-profile titles mixed with smaller ones continues throughout the rest of the list, with mini-major-produced films like Lorene Scafaria’s Hustlers and Laure de Clermont-Tonnere’s The Mustang rubbing up against bootstrapped indies like Shawn Snyder’s To Dust and Andrew Ahn’s Driveways.( All four titles above also each received multiple nominations.)

Noah Baumbach’s Marriage Story, one of the fall juggernauts, received two nominations — Best Feature and Best Screenplay — as well as receiving this year the Robert Altman Award for its cast — a group award that also means that its individual actors were not eligible in the acting categories.

The Bonnie Award, which is given to a mid-career filmmaker, spans a wide range this year, from second-time feature directors Lulu Wang and Marielle Heller to Kelly Reichardt, who made her debut in 1994.

The Film Independent Spirit Awards will be presented February 20, 2020, in Santa Monica, CA.

Chris Galust – Give Me Liberty

Island of the Hungry Ghosts

Lauren “Lolo” Spencer – Give Me Liberty

Kirill Mikhanovsky – Give Me Liberty

Portrait of a Lady on Fire, France

The John Cassavetes Award is presented to the best feature made for under $500,000 and is given to the writer, director, and producer. 2020 Spirit Awards Nominees are:

Now in its 23rd year, honors emerging producers who demonstrate creativity, tenacity and vision, despite highly limited resources. The award includes an unrestricted grant. These are the finalists:

SOMEONE TO WATCH AWARD

The Someone To Watch Award, in its 26th year, recognizes a talented filmmaker of singular vision and includes an unrestricted grant. The finalists are:

TRUER THAN FICTION AWARD
The Truer Than Fiction Award, in its 25th year, is for emerging directors of non-fiction features and includes an unrestricted grant. Finalists:

THE BONNIE AWARD
Now in its 3rd year, the Bonnie Award will recognize a mid-career female director with a $50,000 unrestricted grant sponsored by American Airlines. The 2020 Film Independent Spirit Awards Bonnie Award finalists are: