Back To One Episode 87: Aaron Taylor-Johnson 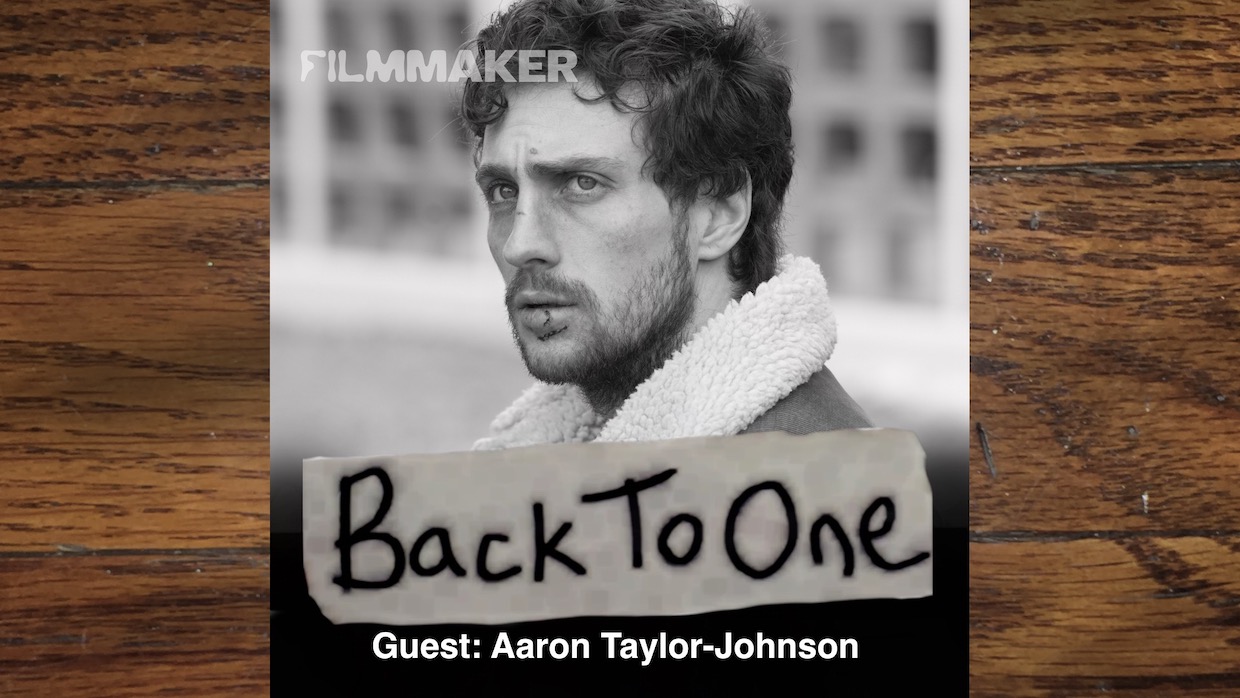 Acting, Actors, Back to One, Podcast

To say Aaron Taylor-Johnson puts 100% into every role is actually a bit of an understatement. He starts to live as the character months before filming begins. Then, when it’s over, it takes him months to “shed the layers” of the character before returning to himself. This might sound like a bunch of hooey, until you actually see the brilliance of the work and the fullness of transformation. He got his big break with Kick-Ass, spent some time in the Marvel universe, played John Lennon in Nowhere Boy, then won a Golden Globe for playing a psychopath in Nocturnal Animals. Now he stars in A Million Little Pieces, a film he and his wife, director Sam Taylor-Johnson, co-wrote together based on the James Frey book. In this episode he talks about his intense inhabiting process, its benefits and some of its ramifications on other aspects of his life, plus much more!