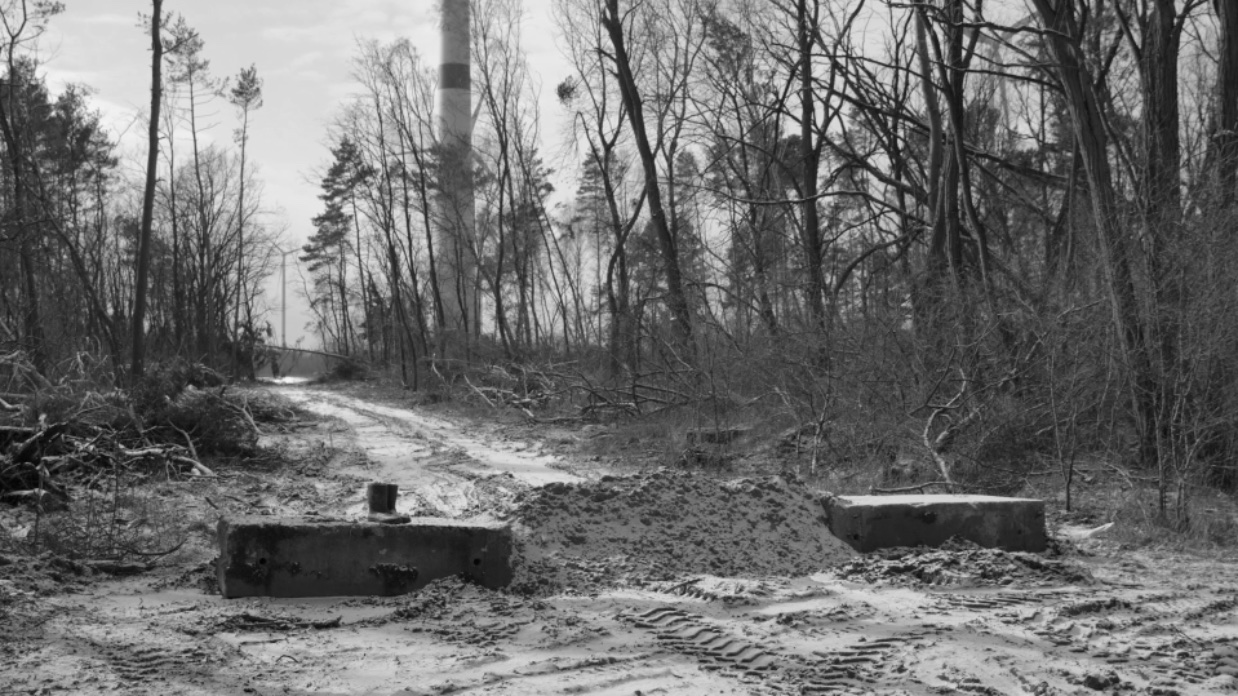 Heimat is a Space in Time

CPH:DOX, DOK Leipzig, Exodus, Heimat is a Space in Time, Hot Docs, My English Cousin, On The Inside of a Military Dictatorship, School of Seduction, Searching Eva, The Hypnotist, Toronto International Film Festival 2019

Bouncing around the doc fest circuit this past year, I saw more nonfiction films than could possibly be considered mentally advisable, from sneak-out-of-the-theater duds to unheralded gems I couldn’t wait to rave about. And counterintuitively, it’s those in the latter category, the vast majority international cinematic nonfiction, that always leave me most frustrated. While I can talk (and write) about those films, I can’t bring them to a US theater (or streaming service) near you.

What I can do is compile a list of the few films that managed to stick in my brain all the way through to the end of the year, the ones that I’m most humbly hoping will make it to our shores nationwide in 2020. From the mind-bendingly bizarre to the utterly sublime, all of the following (capsule takes I’ve previously penned for Filmmaker and other outlets) made me reflect on “life itself,” as Roger Ebert would have it, in invigoratingly new and unexpected ways.

Searching Eva (Germany)
Pia Hellenthal’s addictively cinematic, and truly unusual, Berlinale-premiering portrait of a restless, gender-ambiguous, philosophical millennial who documents her entire life — from fashion week to freelance sex work —  online was my top choice when I served on the Danish film magazine Ekko’s International Critics Jury at CPH:DOX. Between Hellenthal’s exquisitely composed shots and her titular protagonist’s surprising bon mots (Eva longs to “go to the beach or start a revolution — depends on what my friends are up to”), it’s also pure poetry in motion.

On The Inside of a Military Dictatorship (Denmark/France)
Danish director Karen Stokkendal Poulsen’s expertly edited, behind-the-scenes peek at the political chess match that led to the thrilling rise and devastating tumble of Burma ranked a close second in my International Critics Jury picks at CPH:DOX. Poulsen’s astonishing access — to both the country’s military elite and Nobel Peace Prize Laureate Aung San Suu Kyi herself — is also unnerving. And as I put it in my final assessment, the film’s “slow-motion, literary tragic unfolding, which leads to the inevitable clash with the Rohingya, renders the flick a thriller, and genocide the cinematic time bomb under the table.”

School of Seduction (Austria/Denmark/Norway/Russia)
Watching School of Seduction, a WTF doc from Russian filmmaker Alina Rudnitskaya, was a jarring experience for me, especially since I saw the anti-feminist film at the female-powered CPH:DOX. Rudnitskaya is the director behind an earlier doc, the short Bitch Factory, which tread the same territory over a decade ago, so her fascination with the “art of seduction” as a business opportunity/scam seems deep and long-running.

Exodus (Iran)
Crisis at the border — Iranian style. From Bahman Kiarostami (yes, Abbas’s son) comes a skilled cinema vérité look (which internationally premiered at Hot Docs) at the reverse migration happening at the line between Iran and Afghanistan — a bureaucratic nightmare that makes Trump’s manufactured emergency seem quaint. As a result of Iran’s recent currency collapse an unprecedented number of Afghans (since the Soviet-Afghan War four decades ago 2.5 million of them, half undocumented, have made Iran home) are fleeing the country — or at least trying to. But the Kafkaesque level of red tape is leaving many trapped in Iran, as helpless as at a Buñuel dinner party.

Luckily, Kiarostami and his camera are right there in the Tehran facility that’s processing these (mostly male) expats. Seamless, swift-moving editing coupled with the inventive use of Bob Marley’s Exodus as background soundtrack paint a grand portrait of the delicate dance between the exit interviewers (less harsh interrogators than bumbling social workers) and the desperate Afghans, culminating in a comedy of the absurd. (One leaving laborer is asked why he’s wearing a coat. He says he’s sick, has a headache. “And wearing a coat helps?” A 12-year old boy who’s been picking up litter on the streets to survive is asked what kids his age do in Iran and Afghanistan. “They go to school in Afghanistan — and here…Trash.” “Godspeed,” says the interviewer, and quickly calls for the next in line.)

The Hypnotist (Finland)
Director Arthur Franck might just be the Finnish answer to Penny Lane. One of the wackiest flicks I caught in the Hot Docs lineup, The Hypnotist walks the line between fact and fiction, truth and conspiracy, experimental artistry and unreliable narration — all in service to the real-life story (I think) of Olavi Hakasalo, aka Olliver Hawk. Hawk was a Cold War-era celebrity (con artist?) who gained fame and fortune appearing on TV and traveling the Nordic countryside hypnotizing folks — until 1980 when the charismatic showman was revealed to be a fraudster. Or was that a covert operative? The only thing I learned for sure — other than Finland’s President Kekkonen serving for a whopping 26 years (WTF, Finland?) — is that the film is so engaging I couldn’t care less.

Heimat is A Space in Time (Germany/Austria)
Winner of the Caligari Film Prize at this year’s Berlin Film Festival (and making its North American debut in the Wavelengths section of the Toronto International Film Festival), Heimat is a Space in Time is German documentarian Thomas Heise’s absorbing look at 20th-century history in his homeland via his own family’s artifacts — most notably astonishingly intimate letters that sweep us from the rise of Nazism, to the Cold War division of the country, to life on the Stasi-controlled side of the Berlin Wall. Three generations of firsthand accounts, read in unobtrusive voiceover, are gracefully interwoven with family photos and archival images to create a nearly three-and-a-half-hour cinematic epic — one that unfolds in digestible parts like a great novel. (Editor’s note: after publishing this post we learned that Heimat will be distributed by Icarus Films in Spring, 2020.)

My English Cousin (Canada)
As I noted in my thumbs-up critique for Euro doc mag Modern Times Review, Karim Sayad’s DOK Leipzig-premiering My English Cousin is “a much-needed counterbalance to the slew of refugee-themed docs of recent years. Refreshingly surprising in directorial choices – starting with the opening shot of an industrial pier set to the sound of The Specials’s classic ska lament for the UK’s once-vibrant manufacturing sector, Ghost Town – Sayad’s film takes as its subject not the plight of today’s asylum seeker trying to find his way in a foreign new world, but the struggle of a middle-aged immigrant grappling mentally to make his way back home.

The director’s “English cousin” (by way of Algeria) is going through a midlife crisis of sorts. Fahed had arrived in the UK 17 years prior, illegally and initially reduced to sleeping on the streets. In the intervening years, he worked his way up the blue-collar ladder to a small flat and a steady job, chopping cabbage and creating kabobs at Pizzo Centro. Now, however, he’s at a crossroads, suffering from what red words on a black screen succinctly sum up as “The Shit Life Syndrome.”” Luckily for us viewers, My English Cousin only gets more tragicomically inventive (including a dynamite sequence set to Sid Vicious’s My Way) from there.