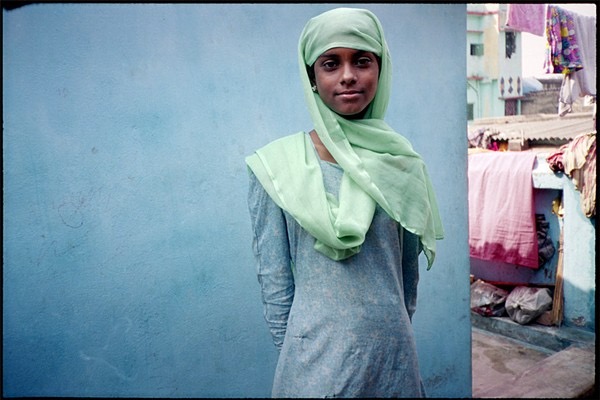 A new documentary world premiere — the latest from Jeff Orlowski, dealing with the social controls and neuroprogramming aspects of technology platforms and social networks — and two restored works from the Sundance Collection were announced today. Orlowski’s film, The Social Dilemma, will screen next month in Park City as will two distinguished works that are favorites here at the magazine: Lisa Cholodenko’s High Art and Zana Briski and Ross Kaufman’s Born into Brothels.

The Collection has grown to over 4,000 holdings representing nearly 2,300 titles, and is dedicated to preserving independent feature-length and short films supported by Sundance Institute. Celebrating the history of independent film, past From the Collection screenings have included ​The Blair Witch Project, Hours and Times, River of Grass, Paris is Burning, Desert Hearts, Daughters of the Dust, El Mariachi, sex, lies, and videotape, Hoop Dreams,​ and ​Paris, Texas.

The Social Dilemma​ / U.S.A. (Director: Jeff Orlowski, Screenwriters: Vickie Curtis, Davis Coombe, Jeff Orlowski, Producer: Larissa Rhodes) — Never before have a handful of tech designers had such control over the way billions of us think, act, and live our lives. Insiders from Google, Twitter, Facebook, Instagram, and YouTube reveal how these platforms are reprogramming civilization by exposing what’s hiding on the other side of your screen. ​Cast: Vincent Kartheiser, Skyler Gisondo, Kara Hayward. World Premiere

FROM THE COLLECTION
Born into Brothels​ ​/ U.S.A. (Directors: Zana Briski, Ross Kaufman) –​ ​A tribute to the resiliency of childhood and the restorative power of art, ​Born into Brothels​ is a portrait of several unforgettable children of prostitutes living in the red light district of Calcutta. Photographer Zana Briski gives the children cameras as they learn to see the world with new eyes.

High Art​ ​/ U.S.A. (Director and screenwriter: Lisa Cholodenko, Producers: Dolly Hall, Jeffrey Levy-Hinte, Susan A. Stover) – ​A story of ambition, sacrifice, seduction and other career moves. Syd, an ambitious female magazine editor, has a chance encounter with her neighbor one night, the enigmatic Lucy, a brilliant photographer who’s lost in an underworld of sex and drugs. As the two begin a passionate love affair, a powerful struggle ensues – will Lucy be saved or will Syd be destroyed? ​Cast: Patricia Clarkson, Tammy Grimes, Gabriel Mann, Radha Mitchell, Bill Sage, Ally Sheedy.