“I Was Determined to Find a Home That Had a Pass-Through Window Separating the Kitchen From the Eating Area”: Liz Garbus | Lost Girls 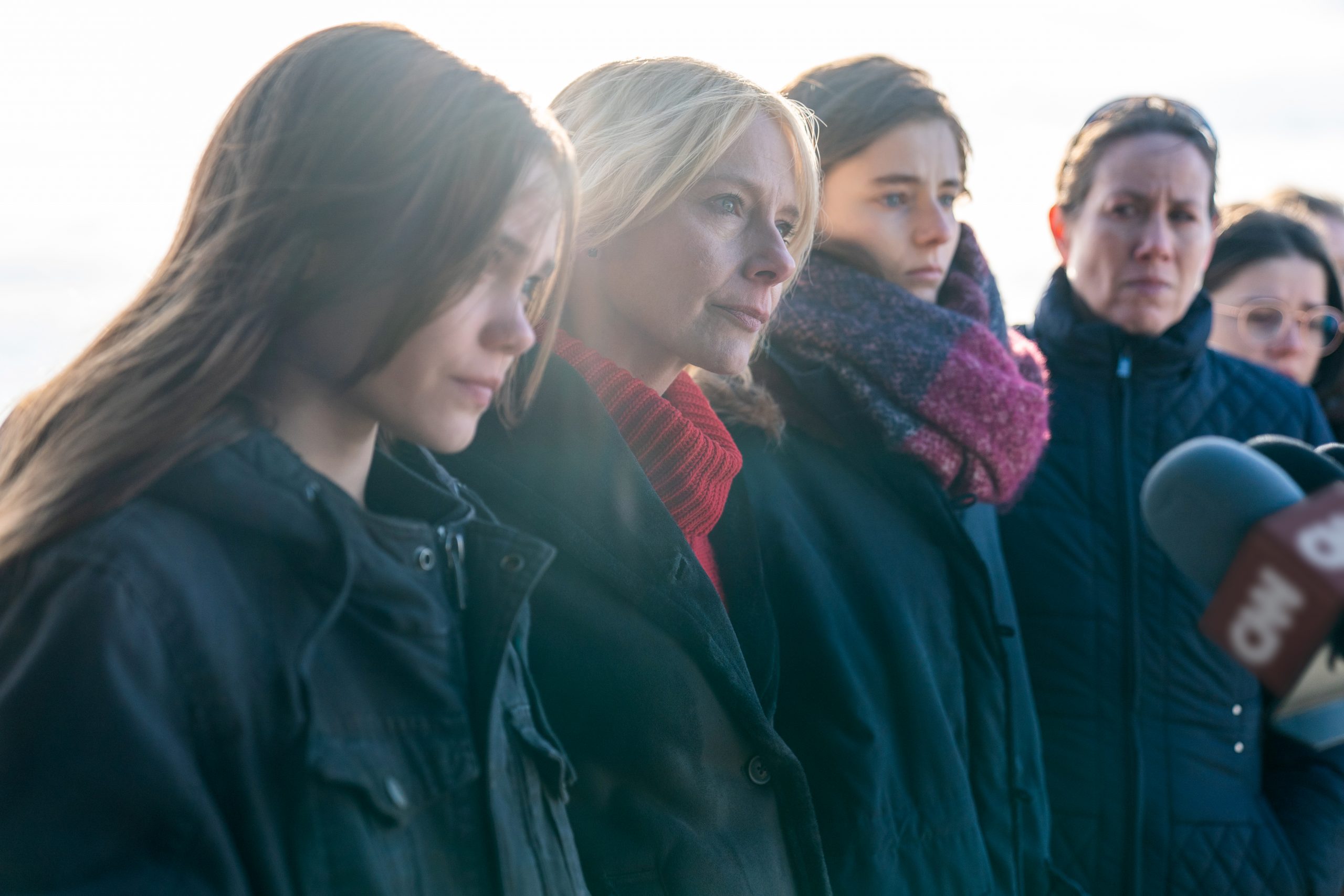 by Filmmaker Staff
in Sundance, Sundance Responses
on Jan 28, 2020

At one point during our location scouts, someone suggested this be put on our film’s t-shirt.

Why? When looking for one of our main locations, Mari’s (Amy Ryan) house, I was determined to find a home that had a pass-through window separating the kitchen from the eating area. I wanted the family to simultaneously be able to be together—in conversation—but cut off from one another.  This way, when Mari’s two children, Sherre and Sarra (played by Thomasin McKenzie and Oona Laurence) were eating or working at the table, their mother could be present at one moment and then hidden the next. As the narrative progressed, we could shift the scenes to the living room, which would be more open, without those barriers. And I wanted the home to be a real home, not shot on a stage.

We scouted all over the “zone” – Queens, Yonkers, Staten Island, the Bronx, and all of the places that were a fit stylistically lacked that one detail, and the homeowners were understandably reluctant to have us poke large holes in their walls.  Finally, our brilliant location manager Sascha Springer found the perfect place — a shell of a home, in East Flatbush, Brooklyn, that a couple had just bought and were going to gut renovate, who were happy for us to build whatever walls we wanted, then rip them down. Finally, we had found our pass through!