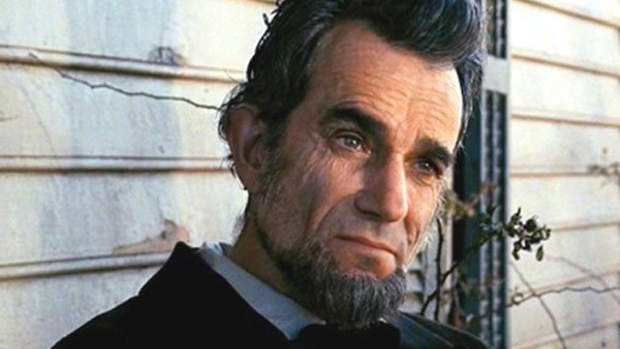 Oscars show host Seth MacFarlane and actress Emma Stone announced the nominees for the 85th annual Academy Awards this morning at the Academy of Motion Picture Arts and Sciences’ Samuel Goldwyn Theater in Beverly Hills. The award show telecast will air on Sunday, February 24 at 8:30pm ET/5:30pm PT on ABC.