How I Dealt With the Loss of My Dad, and Then My Movie 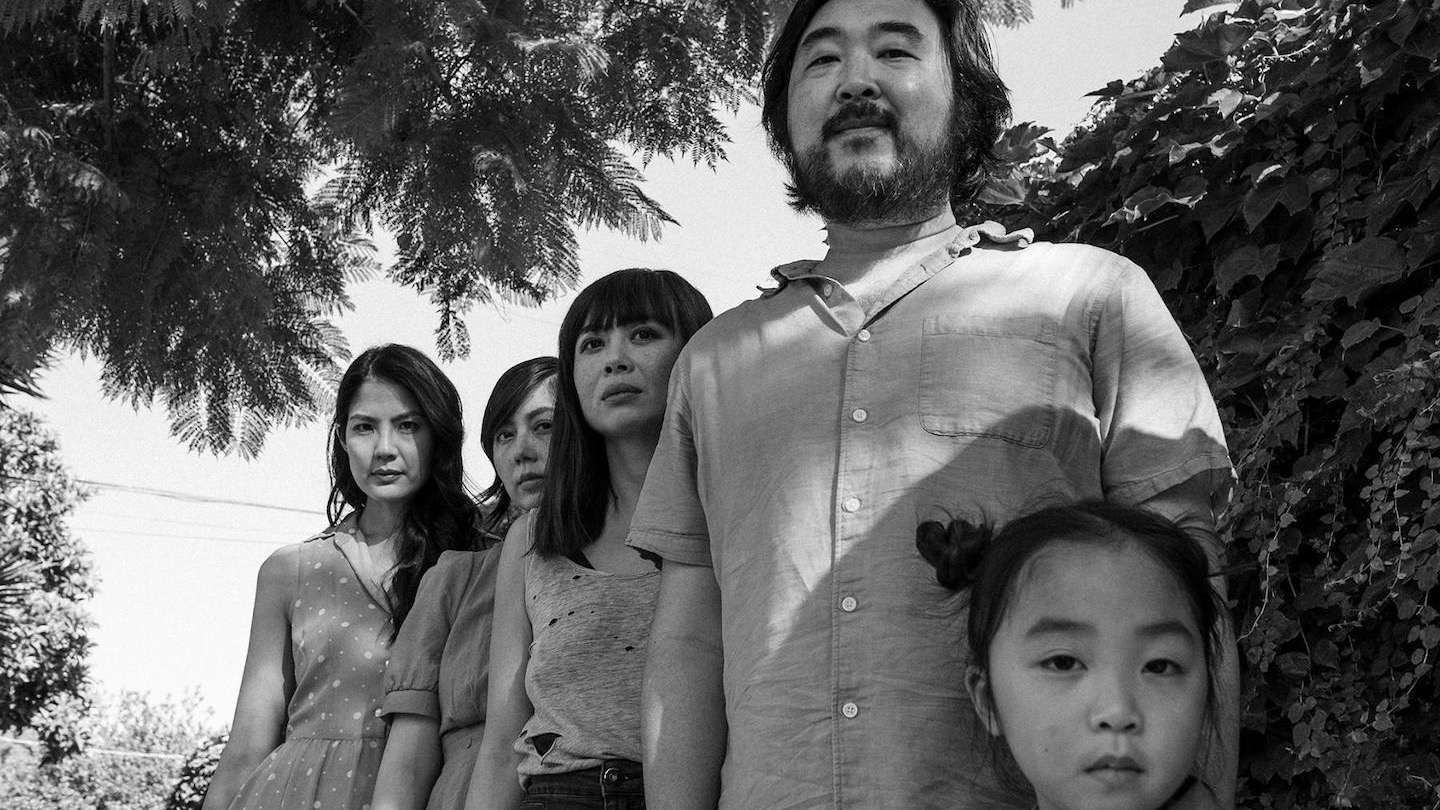 I Will Make You Mine

It took me a few days to leave the house after my dad died. I only left because I needed to get a dress for his funeral. Nobody at the Paramus Park Mall seemed to notice that my eyes were red and puffy, that the sleeves of my white sweatshirt were stained with snot. I walked among the living, scouring the store racks for a black dress. It was the end of the summer and everything was floral, pastel, or had shoulder holes. (Why, New Jersey, why?) I finally spotted an appropriate one on the sale rack, a size too small, with a deodorant stain. I approached the salesperson and asked if they had any other options. She kindly responded no — this was final sale — but I couldn’t accept it. I couldn’t picture myself at my father’s funeral looking like an over-stuffed sausage with white, powder-scented whiskers under my arms. So I did what any self respecting Asian-American would do — I began to bargain.

The salesperson held strong. She wouldn’t give me an additional discount, she wouldn’t check in the back for another dress. I didn’t want to use the sympathy card, but she left me no choice. The words began pouring out” “My father’s dead, he died suddenly…in the ICU…after two weeks…” The tears started flowing. I walked out of the store with the dress half off.

It didn’t feel great, what I had done. It felt slightly manipulative, even though I was telling the truth, and I had saved a lot of money (my dad would’ve been proud). But something about that interaction felt out-of-body. It was like I was watching myself perform a scene from a movie. Even in the moment, I knew this experience would come back to me one day.

I wound up writing it into my first feature screenplay, I Will Make You Mine. I also directed, produced, and acted in the film — though I gave the dress scene to another character,  “Erika” (played by actress Ayako Fujitani). There is a funeral, and I used a lot of my father’s pictures, plus his watch, his thermos, and other belongings in the scenes. A significant portion of our Ultra Low Budget Project came from his savings. The movie is dedicated to him.

I Will Make You Mine was scheduled to premiere at the 2020 SXSW Film Festival on March 14th. I was surprised when my mother insisted on coming to Austin, that she didn’t even flinch when I told her how much a hotel room would cost. I began to get really excited for her to see what I had done with “Daddy’s money,” for her to finally see me in action: A Q&A in front of a packed house, photographs taken, watching me get interviewed on our press junket day. I’ve been an actor for over three decades, and my parents have always been my biggest supporters, driving me to/from auditions in New York City, waiting in the car while I performed matinees, walking around with DVD copies of movies I’ve been in just in case they ran into a director (she still regrets being empty-handed in an elevator with Ang Lee).

My mother is also an elderly Chinese woman, so she has been updating me about the Coronavirus situation for months now, texting videos on what kind of mask to wear and articles about the latest global outbreak. I was more concerned for her own health, but even she wasn’t afraid of traveling to Austin. Maybe that’s why the SXSW cancellation came as such a shock to me. My own mother, so cautious that she forbid me from dating until I graduated from college, wasn’t worried that I would catch COVID-19 in Texas — or if she was, she didn’t let on. She knew how important this festival was for me, and my career.
For three decades I have been a professional actor, but even with the success of Crazy Rich Asians (the audiobook of which I narrated) my opportunities have still been limited by my race, age, and gender. The past two years making this movie gave me a sense of purpose, fueled by what I believed to be my father’s final wish for me, not to give up.

I Will Make You Mine centers on three women on the verge of a midlife crisis, exploring their past selves, realizing that their lives didn’t turn out the way they’d hoped. So often we feel like there is an expiration date on our dreams, and making this movie was a way to show others — and myself — that it’s not too late. SXSW gave me that hope for my future again, in a way I haven’t experienced since well before my father’s death.

The cancellation of the festival feels familiar to me, reminiscent of his passing. The days leading up to the announcement, I had the same sinking feeling, knowing that a bomb was about to drop but ignoring the signs, staying painfully optimistic. Once I knew for sure, my phone began ringing with condolences, reinforcing the reality of the situation. I spent most of the weekend crying, changing from pajamas into sweatpants, only emerging for meals and a few public appearances.

But the world is different right now. Everyone is being effected by this virus — each of us is processing our trauma, to varying degrees, simultaneously. I didn’t go to the mall to do any retail therapy, but I did stop to use the restroom at The Grove while driving home in typical Los Angeles traffic. Life seemed to be going on as usual, but there were signs that things weren’t moving at the same rhythm. I stood at the public restroom sink, silently washing my hands for 20 seconds next to the woman next to me, wondering if she was singing “Happy Birthday” in her head, or if she too was worried about her future. I wondered if her life feels as precarious as mine does right now. I wondered if I were to cry in front of a stranger, if they would take sympathy and bend over backwards to make me feel better, or just cry along with me.

I made a movie that I think a lot of people, particularly SXSW filmmakers, could use right now, to give us hope again. I really wish they could see it.